The winners of the 2021 St Kilda Film Festival have been announced, including the prestigious $10,000 Best Short Film category.
Chris Button 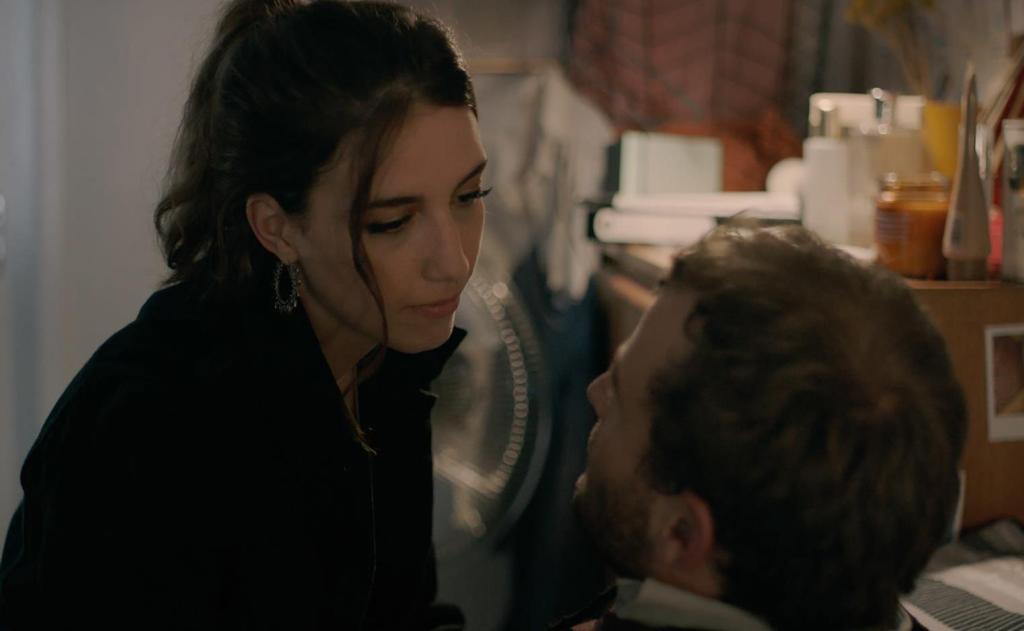 The winners of the 2021 St Kilda Film Festival have now been announced. The winner of the grand prize for Best Short Film was Lost Boy directed by Peter Skinner, alongside producers Susannah Wolff and David Shyegun. Best Director was awarded to Joy‘s Gabrielle Morrison, who also took out Best Screenplay alongside co-writer Serena Siow.

A showcase of film highlights continue to be made available for viewing online until June 5. The full list of winners can be found highlighted in the original nominations article below.

Now in its 38th year, the St Kilda Film Festival is Australia’s longest-running short film festival, and also serves as a pathway to the Academy Awards, with Best Short Film and Best Documentary winners receiving eligibility for the Short Film and Documentary Shorts Oscars respectively.

‘Our opening night at the Astor Theatre was incredibly special as creatives and other passionate film lovers came together to celebrate Australian film in person’ Crawford said. ‘All the films screened, from intricate animations to sci-fi and horror, were well-received and provoked many lively discussions.’

Film Victoria CEO Caroline Pitcher added that the St Kilda Film Festival is an important part of the calendar in highlighting Australian filmmaking.

‘The St Kilda Film Festival plays an important role in fostering the next generation of filmmakers and celebrating Australia’s best short films,’ Pitcher said. ‘Film Victoria is proud to partner with the festival to grow Victoria’s world-class talent on both sides of the camera and I congratulate all of this year’s award nominees.’

The St Kilda Film Festival award winners are due to be announced on Saturday 29 May at the official closing ceremony at the Alex Theatre. Adjudicating the awards is a panel of industry professionals including screenwriter and producer Vanessa Burt; Yaegl woman, filmmaker and academic Pauline Clague; alongside filmmaker and artistic director Maxine WIlliamson.

Regarding the latest COVID-19 developments in Victoria, event organisers shared a post to the St Kilda Film Festival Facebook page advising attendees plans are in place should any cancellations occur and masks are mandatory at all live events from 6 pm tonight.

The full list of St Kilda Film Festival award nominees is as follows: