Longtime SBS leader Ben Nguyen has announced he will be joining Nine Entertainment's Stan as Director of Programming.
Chris Button 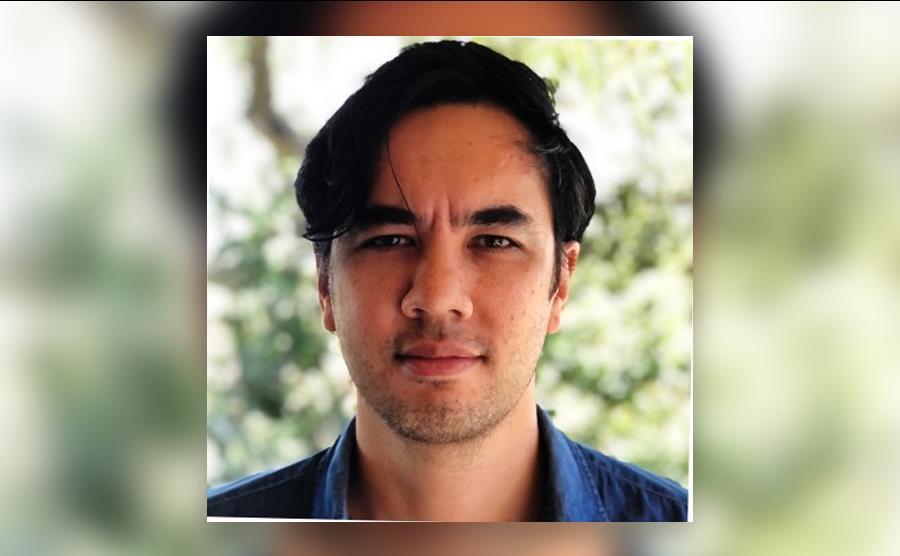 Longtime SBS leader Ben Nguyen has announced he will be joining Stan, Nine Entertainment’s subscription video on demand (SVOD) service, as Director of Programming in July.

Following nearly 13 years at SBS, Nguyen spent the past seven years as Channel Manager overseeing the primary channel’s content strategy, after stints with the Documentary and Factual team and as the Senior Programmer for SBS 2. Prior to SBS, he worked for the Australian Film Commission.

Back in April, Nguyen took to Twitter to announce his SBS departure, which he shared with a mix of ‘sadness and excitement’.

‘After almost 13 years, I have decided to take the step of leaving SBS in June to pursue other opportunities,’ Nguyen tweeted. ‘I am immensely proud of the way SBS has transformed in my time here, from a traditional TV and radio broadcaster in an analogue world, to an exciting and leading digital player providing a curated world of incredible content through streaming, podcasting and five highly distinctive channels.’

Today, Nguyen again used Twitter to confirm his next destination would be Stan, praising the SVOD platform for its positioning within the Australian media landscape.

I’m very excited to share the news that in just over a month I will be joining @StanAustralia as Director of Programming.

‘If you ask me, Stan has done the best job of all the streaming services in Australia in carving out a clear identity that connects with TV and movie lovers, and landing and curating big, talked about shows,’ Nguyen wrote. ‘In a competitive market full of massive global players, the future is bright with more originals, sport and innovation to come.’

In the new role, Nguyen will report to Cailah Scobie, who recently took on the role of Chief Content Officer after Nick Forward departed the company to join Dubai broadcaster OSN.

During his time with SBS, Nguyen oversaw the local launches of American drama The Handmaid’s Tale, documentary series Filthy, Rich and Homeless, in addition to acquiring popular programs such as Chinese dating show If You Are The One, and Ninja Warrior–well before Nine and Endemol Shine Australia began producing the successful local Australian Ninja Warrior version.

With Nguyen’s move to Stan, experienced television professional Natalie Edgar takes on the role of Channel Manager, SBS and SBS VICELAND, this month after working as ABC TV’s Channel Manager.