A solution-focused festival is more necessary than ever, says Daniel Simons who talks us through this year's highlights.
Rochelle Siemienowicz 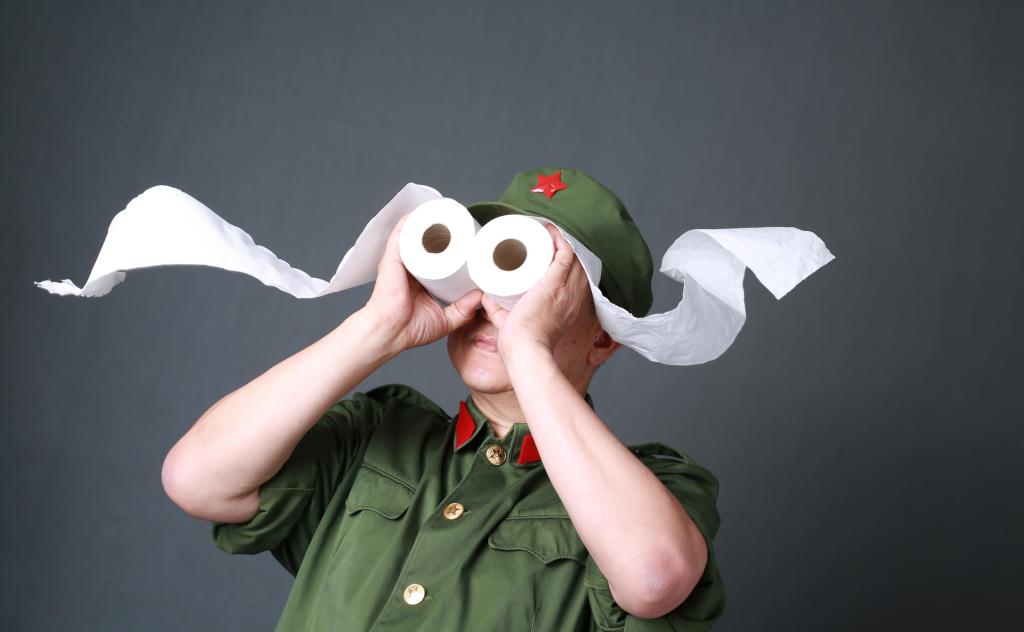 ‘The world needs people who are fully alive,’ says Daniel Simons, the National Director of Transitions Film Festival, a social and environmental film festival that aims to use the power of film to create positive change in the world. Being fully alive, according to Simons, means facing the truth, feeling the worry, looking for solutions and moving into action.

Now in its 9th year, the Melbourne-based event (with travelling showcases) screens inspiring and informative documentaries from Australia and around the world, pairing them with expert discussions, ‘providing a pathway for people to get engaged with their local change-maker communities.’

This year’s festival is themed around the idea of ‘Resilience’ and includes documentaries about the climate crisis (of course) as well as social and technological innovation, health and wellness, and mind-blowing advances in artificial intelligence.

The opening night offering is The Great Green Wall, from Jared P. Scott and Fernando Meirelles, about a wildly ambitious project to create a 8000km stretch of trees in Africa to present desertification. Closing night film is Sanctuary, following Javier Bardem, his brother, and leaders of Greenpeace as they try to create the world’s largest marine sanctuary in the Antarctic Ocean.

Australian offerings include the premiere of Matthew Newton’s Convoy, a road movie following Bob Brown on his quest to stop the building of one of the largest, most damaging coal mines in the world.

There’s also Rory McLeod’s When the River Runs Dry, about the politics of the Murray-Darling; Roger Ungers’ The Wheels of Wonder, celebrating ‘the power of social innovation to bring joy to children refugees across the world’; and an advanced preview screening of  Torsten Hoffmann’s Cryptopia, investigating the potential of blockchain technologies to change the world.

We asked Simons, who has been involved with Transitions since 2012, to tell us a bit about his role as director, and offer some quick picks from this year’s program.

What are your favourite parts of the job? Being reminded how many wonderful humans are doing amazing things in the world, and in Australia, and being able to stay on top of the cutting-edge ideas and innovations that offer hope for a better tomorrow. We have hosted premiere screenings for some incredible humans including Ronni Khan, whose Oz Harvest has fed millions, Samantha Gash, who ran across India raising hundreds of thousands for World Vision, Julian O’ Shea who travelled the world on a Solar Tuk Tuk, environmental royalty like Bob Brown and Luke Taylor, and techno-optimists Future Crunch. We’ve also been able to share hundreds of other stories about people pushing themselves to the limit for a cause larger than themselves. It always motivates you to dig deeper and push harder. This year we are screening films about geoengineering, human cyborgs, relationships with robots and other cutting edge social and psychological innovations.

Most onerous parts of the job? Spreadsheets.

How is this year’s festival special or different? This is the first year we are introducing a ‘Resilience Stream’ It is also the first time we head south of the river, with a screening at The Astor cinema. [The main venue is Cinema Nova, as well as Loop Project Space and Brunswick Mechanics Institute.]

What does Resilience mean to you? Resilience is about building the practices and communities that allow you to face the truth of the world with your eyes wide open. This year we are partnering with Resilient Melbourne and The Resilience Shift to share ideas about urban resilience. Their definition of resilience is: ‘The ability to adapt, survive and thrive in the face of chronic stresses and acute shocks’. We’re also partnered with the new RMIT Social Innovation Hub to explore personal resilience and well-being. As the scale of the challenges facing us increase, the need for increased resilience becomes ever more important.

What’s the one issue that keeps you awake at night? January: Bushfires. February: Coronavirus

If there’s one thing that gives you hope for humanity, what is it? Exponential technological innovations and exponential increases in public consciousness and engagement with our global challenges. Humans always bounce back against the odds. We are resilient.

What would you say to those who are overwhelmed? I like the Howard Thurman quote: ‘Don’t ask yourself what the world needs. Ask yourself what makes you come alive, and go do that, because what the world needs is people who have come alive.’ We need to confront the truth of what we are facing, have the dark night of the soul. and then move on. It takes a certain type of person to engage with it daily, but there are a huge range of ways to make the world a better place – and feel better – without having to constantly revisit the latest science.