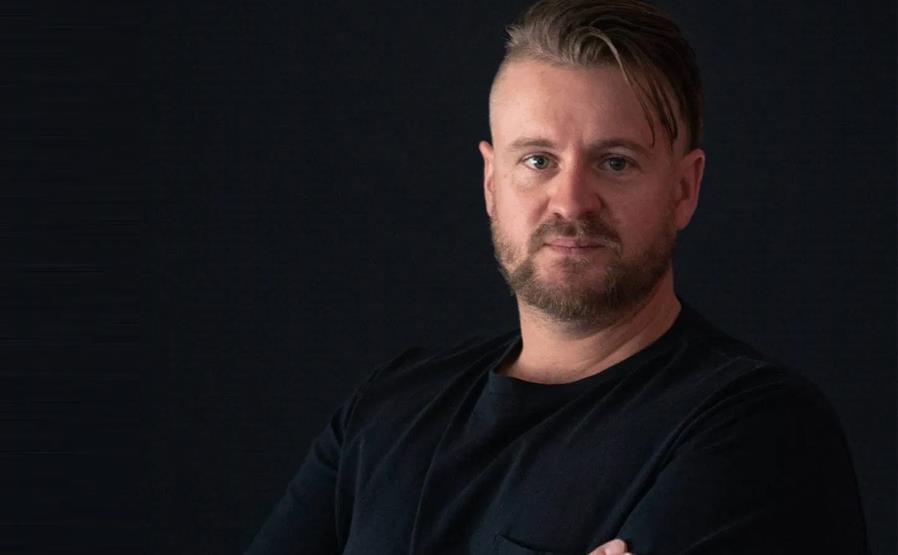 This Fellowship will award Trevorrow up to $30,000 in funding for professional development, mentoring, and developing his documentary currently under the working title Kondoli- Ngarrindjeri whale project. In addition to the funding, he will also receive up to $10,000 of in-kind support for training with the Australian Film Television and Radio School (AFTRS).

In its second year, the Centralised Indigenous Fellowship is a collaboration between the DAF, Screen Territory, the South Australian Film Corporation (SAFC), National Indigenous Television (NITV), and the AFTRS.

With the Fellowship, Trevorrow plans to uncover the role Ngarrindjeri people played in the American, British and European whaling trade in their country, now known as Victor Harbor and Encounter Bay, in the early 1800s. Trevorrow’s documentary will collaborate with Elders to focus on nature, celebrate truth and reconciliation, while also exploring the impact the whaling trade had on the Ngarrindjeri people who see the Kondoli (whale) as a Ngatji (totem).

‘As a Ngarrindjeri man on my own path to seek answers about my past, I want to bring to light the truthful and concealed histories of our people,’ Trevorrow said. ‘Stories of Ngarrindjeri harpooners and their combination of physical and spiritual gifts need to be told.’

‘This Fellowship is the springboard for bringing this passion project to life, and I want to do the SAFC, DAF and all the Centralised partners proud.’

Trevorrow, whose father was a survivor of the Stolen Generation, is a passionate storyteller and strong advocate for First Nations screen representation. He’s previously participated in the Centralised program since beginning in 2019 in various capacities, including the Centralised Web Series Development workshop held in Alice Springs’ Central Australian Aboriginal Media Association, and then as part of the Centralised Bunya Talent Incubator at SAFC in Adelaide. Trevorrow also drew upon his background as an electrician with a paid attachment working in the Electrics Department for the production of Mortal Kombat in South Australia.

Alongside Kondoli- Ngarrindjeri whale project, Trevorrow is working on several solo and collaborative projects, in addition to co-founding production company Untold Productions with his wife, Katharine McPhee, a screenwriter, producer and emerging director in her own right.

Trevorrow’s Fellowship comes after Northern Territory filmmaker Tamara Whyte was awarded the Fellowship in 2020, which is helping provide professional development towards her documentary Base 8 exploring Indigenous mathematics.

After awarding two recipients, one more Fellowship will be awarded in 2022 under the program’s current format. Dr Mitzi Goldman, CEO of the DAF, believes the program offers plenty for the recipients as well as the partner organisations.

‘It is exciting to see the calibre of candidates applying for the Fellowship and the range of stories and voices emerging,’ Dr Goldman said. ‘We are honoured to be able to support the professional development of First Nations people in documentary storytelling and look forward to listening, learning and sharing.’