Filmmakers back on Hydra to make Johnston-Clift film

The latest launch of a George Johnston and Charmian Clift project pushed along by a serious literary prize.
David Tiley 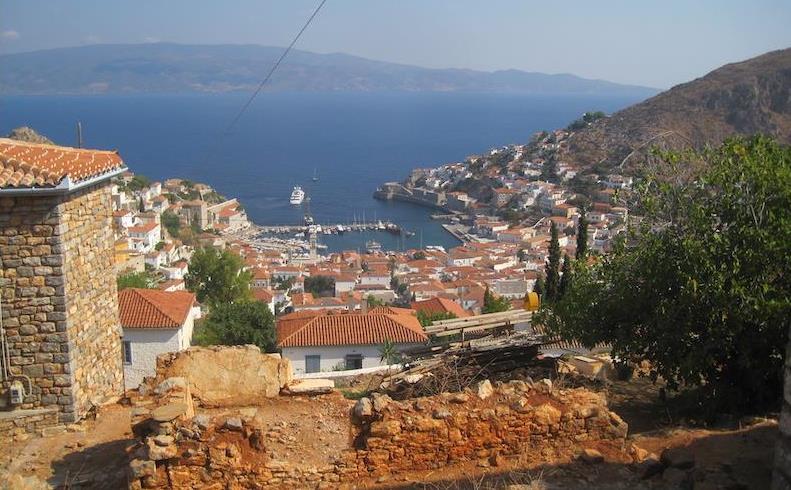 An enticing view of Hydra. Nice place to shoot a movie.

The lives of expat writers George Johnston and Charmian Clift on Hydra in the Mediterranean sea in the nine years from 1953 have fascinated producers wanting substantial characters, a whiff of melodrama, some gorgeous locations and a deep sense of yearning for the perfect creative life. Especially since most of us only get to create in noisy offices or the corners of board room tables.

Cascade Films, aka David Parker and Nadia Tass, have been trying for a long time, and worked with Andrew Knight on an early interation. Knight recently informed them that Paul Genoni and Tanya Dalziell had launched Half the Perfect World (Monash University Publishing), a non-fiction work on just that topic.

Cascade Films acquired the rights, Nadia Tass will direct, David Parker and Carmel Meiklejohn will produce and Andrew Knight will write the script.

‘It’s the story of two Australians searching for a place where they can be free to create,’ said Nadia Tass, ‘without the encumbrances of the world’s restrictions. Their perfect world was a place in which they could feel comfortable with what they wanted to do, and with each other.’

This kind of yearning makes more sense in an era of post-war Australian cultural stultification. A younger generation was piling into Hydra for more spontaneous reasons, and the story is also about that community. After all, Leonard Cohen was scribbling verse about a woman called Marianne. Their marriage became more complicated, they co-wrote novels, drank too much, worried horribly about money, and dealt with Johnston’s tuberculosis. It was a long, desperate battle to gain a slot in the high falutin’ world of literary letters.

They went back to Sydney and parked their three children in conventional civilisation. George Johnston wrote My Brother Jack and Clean Straw for Nothing which created reputation as a major writer. Eventually Charmian Clift died by her own hand.

To add a little sparkle to the Cascade couple’s relief and satisfaction, Half a Perfect World has just won the Prime Minister’s literary prize for non-fiction.