David Hanna takes over from Ian Robertson to keep the Board meetings lively at Film Victoria.
ScreenHub 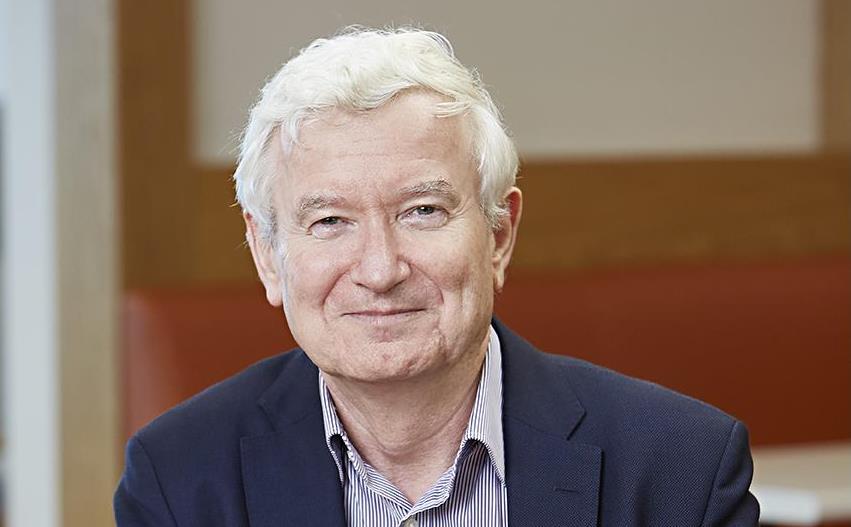 The state government of Victoria today publicly announced the replacement for Ian Robertson as the President of Film Victoria.

Done well, it is a vital role in the local ecosystem of screen production because so much relies on maintaining an effective relationship with Spring Street.

The new President is David Hanna, who is not deeply involved with the production sector, though he has long been an external member of PIAF, the Production Incentive and Attraction Fund. He is also on the VCA Film and TV School Industry Advisory Committee.

In his day job he is the Director, Business Strategy at Monash University. According to the Monash University website, ‘he leads a small team that provides strategic support and financial advice for the University’s major investment decision-making.

Supporting ‘the development and delivery of major strategic initiatives and cross portfolio/faculty  projects; development of robust business cases and business plans’ leap out as useful attributes.

Monash also fills in more of his past.

‘In the 15 years prior to joining Monash, David held a variety of senior management positions in the Victorian Government, these positions focused mainly around economic development policy, international policy and operations and innovation policy. Earlier David spent 15 years in the Commonwealth Government, including three years on the personal staff of then Prime Minister, Bob Hawke.’

He is more cosmopolitan than the average econocrat. ‘David holds a Bachelor of Economics and Bachelor of Asian Studies (Chinese) from the Australian National University and has lived and worked in various parts of Asia.’

Most important from the sector’s point of view, he has also chaired Docklands Studios for the last four years and four months, during which time the company persuaded the government to accept another $40m in building works.

Screenhub has been told informally that he is considered to be extremely smart, very well connected across government at both the political and bureaucratic level, and excellent at both understanding and building persuasive cases for change. Also, he is described as amiable and a very decent person.

As Monash has observed, ‘Outside work he has keen interests in film, street art, Collingwood (the suburb and the club), inner urban planning, politics, and food and wine.  He has also been known to stand on a deserted beach pretending to catch fish before indulging in food and wine.’