Behind the recent Film Victoria $33.8M incentive announcements is a genteel rethink of the whole organisation. Double the games support, ecosystem thinking, and a low budget feature strand are in play.
David Tiley 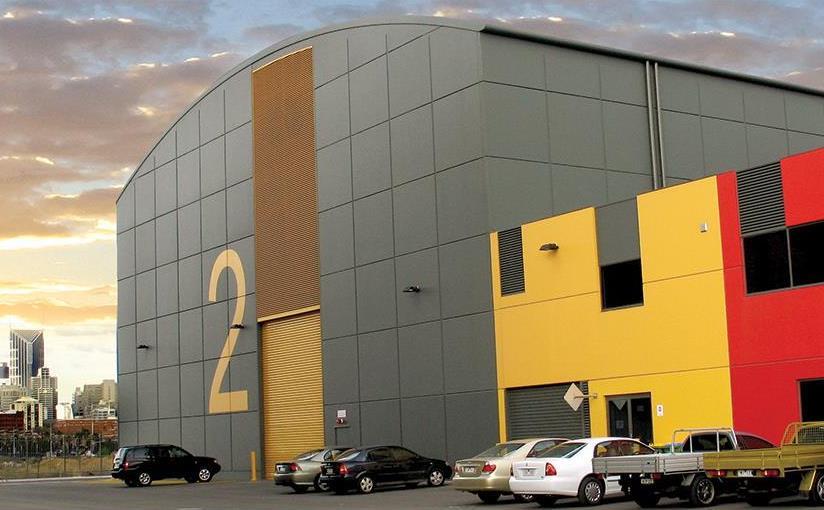 Like other other states, Film Victoria has announced a significant government commitment of additional finance as we reported two weeks ago.

Film Victoria has been allocated $33.8 million in a record investment, with $19.2 million to attract interstate and international productions, even though the Docklands studios are booked and the builders are in to add another sound stage.

We have become sadly used to large numbers from the federal government that are allocated over several years, which may not even come to pass. The Film Vic tranche looks like a huge gob of cash against local capacity. So we asked Caroline Pitcher, the CEO of Film Victoria, to provide more detail.

It turns out the great majority of this money needs to be allocated by the end of the financial year, or at least under contract. Around 75% of it is new money. So that is a large pulse of cash which can do much more than restart the sector. Shows which were close to financing before COVID and had further development work during the shutdown, will have an enhanced path to production now.

We should remember that the 40% tax rebate on features ends on 1 July, so they will need to start principle photography before then.

This sets an important benchmark for 2021-22, as the government is presented with an energised sector pumped up by that new money. The invitation is being made to continue at that level.

Film Victoria is really pushing its higher commitment to games. As Pitcher said, ‘We’re already the leader in digital games in Australia. But we have more than doubled investment in digital games in the announcement. And when I say that I mean, we have more than doubled our investment in the development of local games, and we have introduced for the first time a new incentive to attract service work to the games industry.’

This means that games are included with film and TV in the incentives programs, although the sector reminds its supporters it really needs access to the federal tax rebate system.

One reason why the government has not committed to the next financial year is the changes in television regulations, and the changes in the rebate. Pitcher is looking to a sustained period of analysis and planning, particularly around television demand because the small screen is so central to the local screen sector.

For now, she said, ‘This is about commitment to a period of recovery. And those productions that have been on hold will be back in production. We are looking to ensure there is a strong pipeline of growth, but not to create a false boom. So we can commit this money and schedule the funding over a reasonable period of time.’

‘And then we’ve got to focus on skills development, on talent. That is a long term view and that’s something that’s going to be critical in terms of defining strategy,’ she continued.

There seems to be an increased focus on ecosystem rather than plugging gaps. ‘We are investing in skills and talent, and in the development of content. We’re absolutely doubling down on our investment in local IP and introducing a brand new incentives for companies. And we’re ensuring that we’re highly competitive globally in attracting physical production, animation production and visual effects. We have lowered the post production threshold, acknowledging that [the federal tax support of] PDV does not cater to post production in a way that it should be. We want to design something to help that happen.’

In other words, Film Victoria will be able to provide up to 10% of Victorian expenditure off a minimum of $500,000.

The federal change of the minimum considered expenditure on feature films has also gone up from $500,000 to $1 million. In response, said Pitcher, ‘We are designing a low budget feature initiative, which will fill that gap, We’re starting to cobble together now the various aspects of that program to ensure that fresh talent  still has the opportunity to make feature films in that space, and that we can discover new talent.’

As the Australian television sector goes global (or glocal) to deal with the present strangulation of locally focused content, Film Victoria is thinking more broadly as well.

Plays nicely with others

‘In order to have high quality drama you also have to be globally competitive. We need to create local stories for Australians and that is very important but we also need to play more strongly in the space of Australian stories for Australian and global audiences. Film Victoria has to design a way to support that and incentivise it to happen,’ said Pitcher.

‘We have a limited population [in the sector] and we have to think about collaborative learning. We’ve got to do a collaboration play within the market and that works by collaborating with other government entities like other state agencies.’

That is an important line right now, because the agencies and Screen Australia and sometimes the federal department, have been working much more closely together to deal with COVID. The production sector is developing and shooting all over the country, students and writers and small project makers are evolving from regional centres of excellence and both the government and the tertiary sector need to follow that lead.

According to Pitcher, an important part of Victoria’s attraction as a shooting destination is that the studios are owned by the government. They have an additional level of flexibility compared to the other mega-studios, so they are more reactive to local production and the jigsaw of features and television. Blacklight, now shooting under the remains of the COVID rules, is not in Docklands at all, but is shooting in the Melbourne Convention and Exhibition Centre, also government property.

And, said Pitcher, ‘I’m particularly proud of that we’ve been able to really support the digital games sector.’