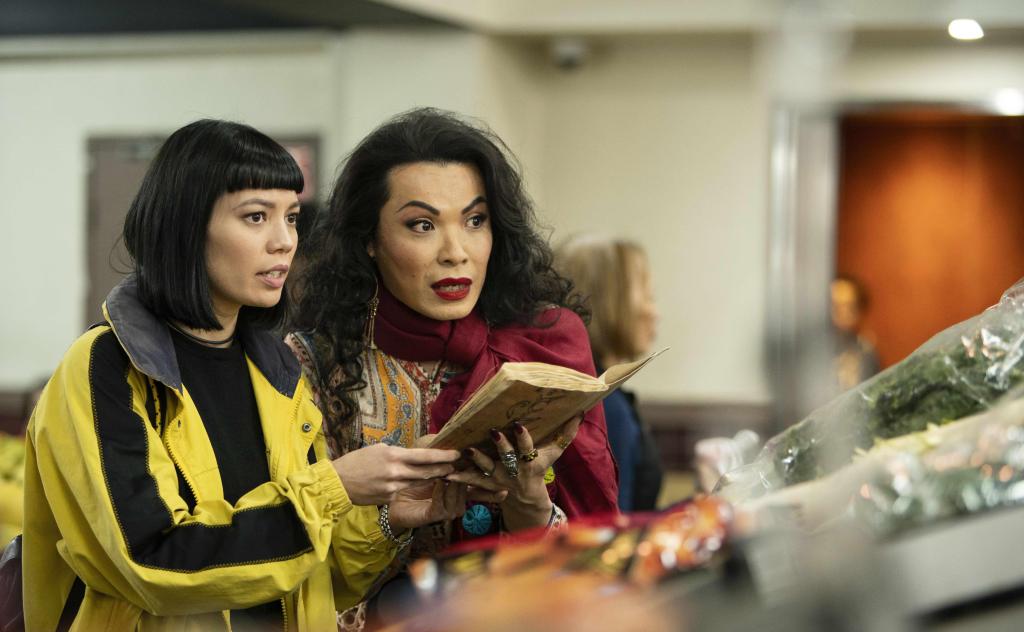 Film Victoria and SBS have selected four 4×1 hour television drama series to be developed through the Pitch to Pilot initiative, aimed at fostering diverse Victorian talent.

The teams will each receive $20,000 for further development before they pitch the projects to SBS, with the successful team to receive an additional $20,000 to write a pilot script.

The projects are all female led and match emerging talent with experienced local practitioners.

Writer/director Fatima Mawas and writer Angela Dix have come together on The Backroom. The series marks the second time emerging filmmaker Mawas has been commissioned by the broadcaster after her short film, Amar, was developed through the SBS/Film Victoria Scripted Shorts initiative and premiered as part of the SBS Short Film Festival last September.

The Pitch to Pilot initiative was first announced by Film Victoria CEO Caroline Pitcher at Screen Forever 2019, with applications received by 9 January this year. The call was out for Victorian drama projects that fit with both the SBS and Film Vic diversity charters. Teams were required to have at least one suitably qualified key creative from a diverse background.

According to Film Victoria and SBS, they were ‘thrilled with the volume of strong applications which covered a range of important themes, including climate change, refugees and education.’

The next step for the teams will be to develop a scene breakdown for their pilot episode and an updated series pitch document and present their materials to SBS for commissioning consideration.

According to the media release announcing these four successful teams, Minister for Creative Industries Martin Foley said: ‘It’s an important time to be investing in the development of new local content. We’re proud to be part of Pitch to Pilot, which is giving talented Victorian screen creatives the opportunity to develop their voice and share diverse perspectives.’

Marshall Heald, SBS Director of TV and Online Content is quoted as saying: ‘SBS is committed to providing opportunities for emerging professionals from diverse backgrounds to bring their distinctive stories to our screens. We were hugely impressed with the applications received for this joint development initiative with Film Victoria, and are excited to be moving forward with four incredible Australian stories, and look forward to seeing the result of their work over the coming months.’

Read more: Find your tribe: an interview with Corrie Chen