'Something is dangerously askew in the way that we are talking about race in the arts in this country, and we feel that it is time we spoke up,’ write Warwick Thornton, Tony Ayres, Rachel Perkins and others.
ScreenHub 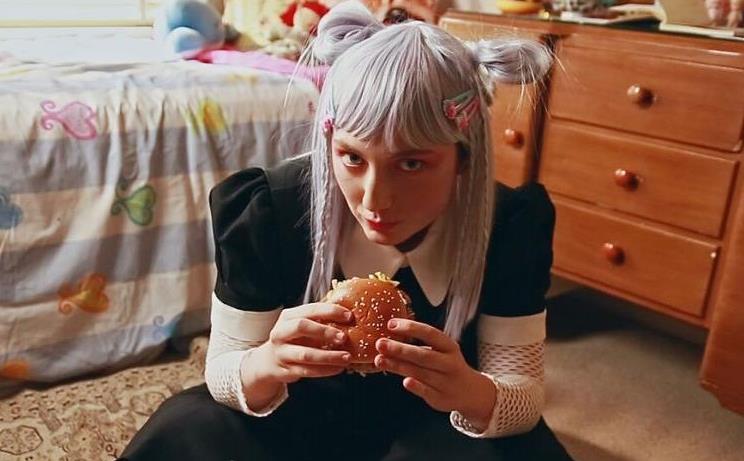 In an open letter published 8 July in the Sydney Morning Herald, major players in Australian film have vocalised their discomfort with the social media pushback against Mukbang, a short film for which Eliza Scanlen won Best Director.

‘Something is dangerously askew in the way that we are talking about race in the arts in this country, and we feel that it is time we spoke up.’

The signatories acknowledge systemic racism in Australia, and praise the impulse to discuss racism openly. However, the letter is critical of the tone and scope of recent discussions of race in Australian film, especially on social media. It describes the discourse as ‘misguided and ahistorical’ describing the recent spate of criticism as failing to consider that the festival’s Director Nashen Moodley as ‘a South African person of colour, who has in his programming career long championed the works of filmmakers from Africa and Asia in particular,’ and praising the festival’s partnership with the Indigenous branch of Screen Australia, and its Screenability and Voices of Women in Film programmes,

The letter continues: ‘The activists accusing the festival of being a part of white supremacy are not taking into consideration the long history of ground-breaking, internationally recognised Indigenous and culturally diverse work, much of which has been supported by the festival itself. Instead, they are importing many of their ideas from elsewhere, including the term “BIPOC” (black, Indigenous and people of colour), which many Indigenous Australians find offensive because it diminishes their First Nation status.’

Following the controversy surrounding short film Mukbang, Eliza Scanlen’s directorial debut that won her Best Director at the 2020 festival, the letter decries ‘the current focus on public shaming and “burning down” the industry’.

‘Even if it started as an attempt at genuine critique, in the divisive and polarising world of social media, it has quickly descended into online bullying.’

Public criticism of Mukbang was spearheaded by writer and actor Michelle Law. In a Twitter thread published on 20 June, Law described Mukbang’s best director win as a symptom of ‘how racist and broken the screen industry is in Australia.’ She objected to the film on grounds of cultural appropriation, and violent imagery towards a Black person in a scene that was edited out after the film’s win.

This film WON Best Director – an award afforded to supposed visionaries at an internationally acclaimed festival. This happened YESTERDAY. When people ask me if the system is becoming less racist, look to this.

The last month has seen criticism of the film continue across social media platforms, while Scanlen issued an apology and Sydney Film Festival issued a statement.

On the topic of the film itself, the letter denies allegations of racism. It implies that some of the criticism against Scanlen was unfounded – and in some cases, uninformed: ‘We have watched the film and don’t agree. The claims of cultural misappropriation appear hypersensitive, but ultimately, isn’t that for the Korean community itself to adjudicate? We feel the filmmakers, the judges and festival are being unfairly targeted and that people need to watch the film for themselves to make up their own minds. Most importantly, the controversy is an attack that distracts from an important debate about diversity.’

The letter ends with an exhortation to the film industry to face the mounting challenges to Australian arts production, arts study, and public broadcasting budgets, in unity: ‘Let’s continue to work together. We propose the best way forward is to create a safe forum with all the players, that offers solutions to lift up and not tear down.’

The full open letter was published on 8 July, and can be read in the Sydney Morning Herald.