When you are not earning, a small amount of help can mean a lot. The screen and performing arts philanthropic funds are raising money with a unified approach.
David Tiley 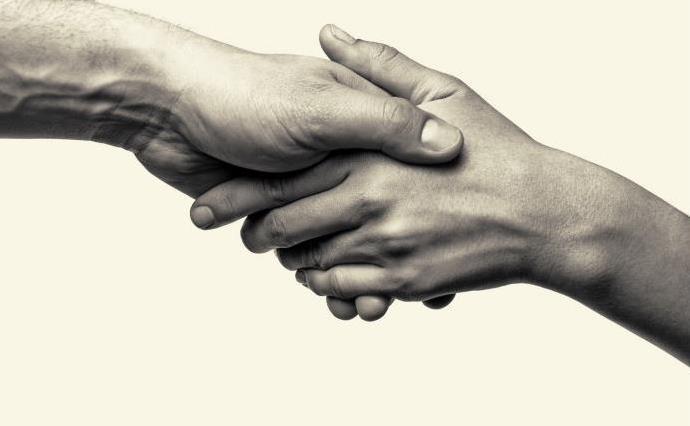 A simple symbol but it works. Image: Actors Benevolent Fund of NSW

According to the release, it ‘represents the region’s leading arts industry charities, funds and trusts. The purpose of the Alliance is to act as an overarching advocacy group at both a national and international level.’

While each local fund works autonomously, they now have a shared voice for advocacy.

Two years ago, the NSW branch established ACTober, in which volunteers took collecting buckets into foyers all over Sydney. This year it has gone entirely online, and also national at the same time.

‘All Alliance members are volunteer-run, not-for-profit organisations that annually assist hundreds of performers, directors, designers, writers, technicians, stage and venue crew when they face tough times often due to illness, accident, age related issues and something as unprecedented as the shutdown of the entire industry.

‘While some Australian venues are tentatively re-opening with productions playing to limited audiences, many small companies and theatres may never open their doors again. The days of sitting shoulder to shoulder in a packed theatre are still a long way down the road and in the meantime our arts workers and theatres are struggling to survive.’

Tax deductible donations can be made on the website.

At the moment all the actors funds have combined for the Return Campaign, accepting donations here, which comes with a song and a video.

Meanwhile, the screen sector has its own national Motion Picture Industry Benevolent Society.

It was started in 1931 in Sydney, and ‘provides financial and emotional support to currently employed, or retired, members of our industry – exhibition, distribution or production – who have fallen on difficult times and have a genuine need,’ according to the blurb. It also provides annual “Winter Comfort” and “Christmas Cheer” payments to beneficiaries.

‘Financial assistance only supplements government pensions, and may include a quarterly subsidy for gas, electricity and telephone.  The MPIBS can also provide ‘in kind’ support by way of essential medical aids, such as wheelchairs or breathing apparatus, replacement washing machine, heaters and even TV sets.’

It is supported by the guilds, the Australian Cinema Pioneers Society, industry enterprises and individuals.

In 2014, sound editor Jenny Ward became the Pioneer of the Year. Our story says a lot about solidarity, the industry as a community, and the passage of time.

The MPIBS has tended to focus on veterans of the exhibition industry, because the production sector was only reborn in the 1970’s. But the Society is now working with production and post production people at the end of their careers, and younger screen sector members dealing with illness, injury or early death.

However, the exhibition people are a poignant reminder of change and the passage of history. ‘I like going to the cinema pioneers dinners,’ said Jenny Ward.

‘People have had the most amazing careers in film. Think of all those projectionists. They come up to me and say, ‘If you ever need a projectionist, you know I am available’. All those women who used to be usherettes.  An era of picture palaces that has gone by.

‘I just want to tell them all that we still care about them, and they are not forgotten and we will look after them.’