Screenwriters: the SBS Emerging Writers’ Incubator is back

If you're an early career screenwriter looking for a head start in the industry, the SBS Emerging Writers' Incubator is worth applying for.
Silvi Vann-Wall 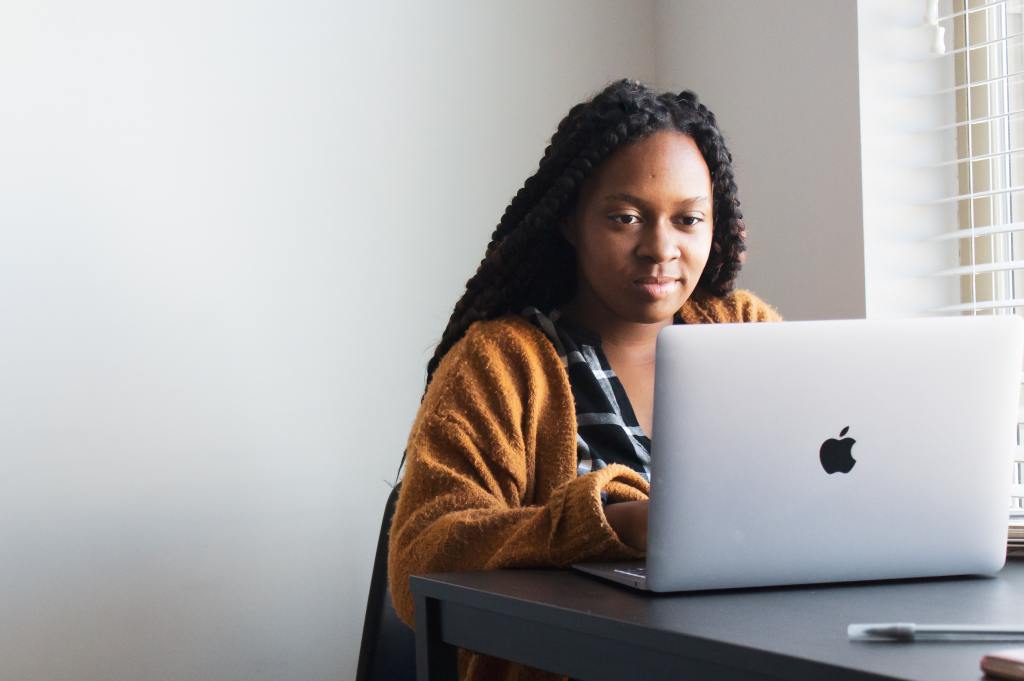 Australian Screenwriters from underrepresented backgrounds are encouraged to apply. Photo by Daniel Thomas on Unsplash

After a successful launch in 2021, the SBS Emerging Writers’ Incubator is returning to all states to support under-represented screenwriting talent.

The program is a nationwide initiative from SBS in partnership with Screen Australia, Screen NSW, Screen Queensland, Screen Territory, Screenwest, the South Australian Film Corporation and VicScreen, and with the assistance of the Australian Writers’ Guild.

It was created to invest in the future of an increasingly diverse sector and more inclusive Australian storytelling, by providing a year of paid employment in a leading Australian production company for emerging writing talent reflecting backgrounds and experiences under-represented in the Australian industry.

‘Screen Australia is excited to support the second year of this initiative, and we can’t wait to see more outstanding talent from under-represented backgrounds unearthed all over Australia, and further escalated in their careers,’ said Melissa Lee Speyer, Development Executive of Screen Australia. ‘This year-long placement opportunity with top production companies will make their career readiness undeniable’.

Six successful applicants will be chosen to join teams of Australian production companies in their respective state. Over 12 months, they will gain significant work experience further developing their skills, knowledge and networks, working across the production companies’ slate of drama productions. They will also be supported by the Australian Writers’ Guild with access to creative and training workshops.

The production companies taking on the successful writers this year are Brindle Films, who will host a Northern Territory writer; Easy Tiger, who will welcome a Western Australian writer into their NSW offices; Highview Productions, who will host a South Australian writer; Hoodlum Entertainment, hosting a Queensland-based writer; Jungle Entertainment, who will take on a New South Wales writer; and Sweetshop & Green, hosting a writer in Victoria.

Julie Eckersley, Head of SBS Scripted, said: ‘The Emerging Writers’ Incubator is such a fantastic and exciting initiative we’re proud to be delivering with our partners. The support it provides to creatives making their way in this industry – from all backgrounds and diverse experiences that reflect Australia today – has the potential to make a significant impact in their careers, as well as the future of our sector and stories on our screens.

‘It’s great to be working with partners again this year who share our passion, particularly the production companies hosting writers in 2022. Good luck to all those applying – I can’t wait to see what we uncover.’

Applications are made with each participating screen agency:

Applications for the Emerging Writers’ Incubator close on 10 May. For more information, see the Screen Australia website. 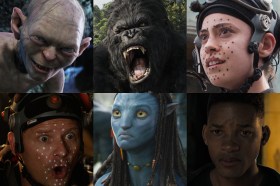 Dust off your mo-cap suits: Wētā FX is hiring 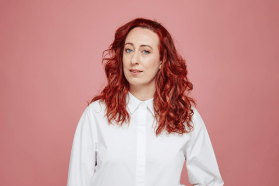 Want to be a director? Erin Good says 'get a side hustle'

The screenwriter and director says if you want to direct in Australia, you have to keep making things and observing… 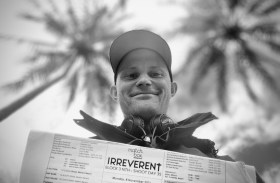 The showrunner life is made up of early starts, late nights, and not a lot of free time. But it's…