West Australian Indigenous production companies PiNK PEPPER and Ramu are teaming up with the NZ powerhouse behind successful portmanteau feature films 'Vai' and 'Waru' to make one with an Aboriginal focus.
Rochelle Siemienowicz 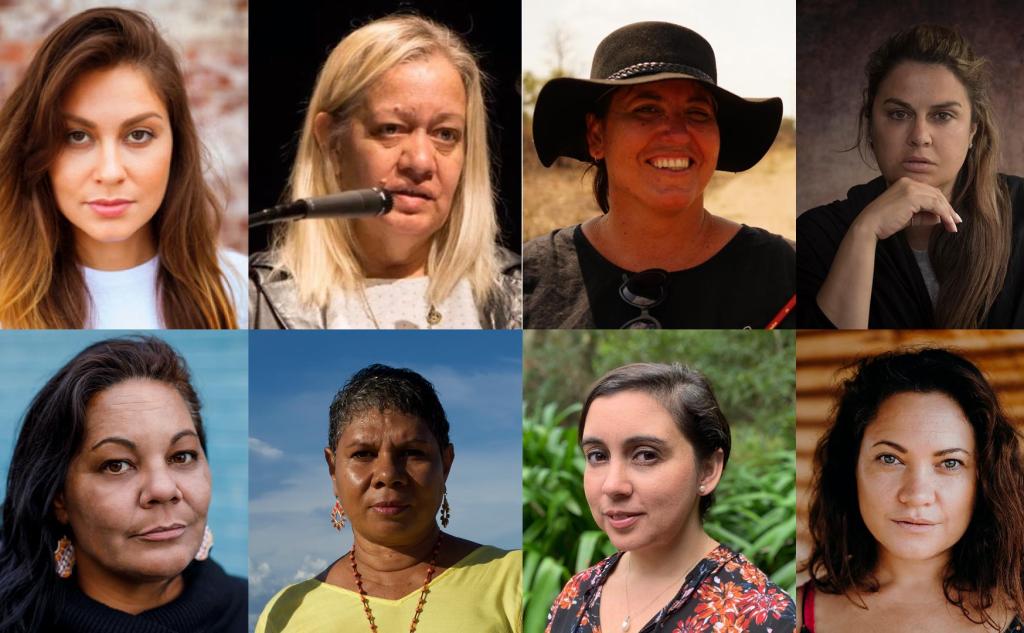 Screenwest has announced the eight female Indigenous writer-directors who will take part in a development process to make ten-minute stories that combine to form one scripted eighty-minute feature film exploring the theme of ‘missing Indigenous women’.

The kiwi company Brown Sugar Apple Grunt have already proven their skills in bringing this kind of tricky multi-voiced project to fruition. They made Waru in 2017, shot by eight individual female Māori filmmakers to form a narrative weaving around the death of a young boy in a Māori community; and their next portmanteua film Vai (2019) was by nine female Pacific filmmakers and filmed in seven different Pacific countries. (I caught the opening night screening of Vai at the Melbourne Women in Film Festival in February 2020, and was impressed by its ability to showcase many different female stories within a unified and deeply affecting whole.)

PiNK PEPPER’s Taryne Laffar is one of WA’s real movers and shakers, immediately recognisable by her pink hair which gave name to her production company. A producer, writer, director and casting director who descends from the Bardi and Jabbir Jabbir nations, Laffar’s credits include series producing ABC iView comedy KGB and Cornel Ozies’ short documentary Our Law about WA’s first Indigenous-run police station (available here on SBS On Demand).

In 2018 Laffar was the recipient of Screenwest’s year-long Spark initiative and in 2019 she was selected for Screen Producers Australia’s ‘Ones to Watch’ program, where she won the $15,000 SBS First Glance development deal. She’s also been selected for Screen Australia’s Indigenous Producer Program and Developing the Developer. She’s co-facilitating the No Ordinary Black Indigenous short film initiative, alongside Charlotte Seymour.

‘As a Western Australian Indigenous woman, I can barely express my utmost pride and acknowledge the privilege of PiNK PEPPER working on anthology feature film RED. Producing with Jodie Bell of RAMU, our Executive Producer’s Kerry Warkia and Kiel McNaughton of Brown Sugar Apple Grunt and these wonderful Western Australian Indigenous Writer/Director women is going to be super fun, very satisfying and some beautiful hard work.’

Also quoted in the release, Kerry and Kiel of Brown Sugar Apple Grunt said: ‘We are absolutely thrilled to be working with such a talented Indigenous team of writer/directors and producers! It’s great to have the support from Screenwest who see the value in the methodology and framework used for creating Vai and Waru. We can’t wait to get started!’

The workshops will take online for the moment, due travel restrictions. It’s anticipated the project will go into production in mid 2021, once it is fully financed. Looking at the talent involved, there’s sure to be a Kimberley, Broome North Western Australian vibe to at least some of the stories.

Screenwest says it will be making approaches to potential partners interested in supporting the anthology.

Here’s a little more about the eight writer-directors who’ve been selected.