Documentary and the wild, weird world of COVID-19

Feeling dull? A Wellness Roadshow webinar, AIDC podcasts, an online edition of the World Congress of Science and Factual Producers, and varied reactions to shooting in Wuhan.. Docs can make your brain cells dance.
David Tiley 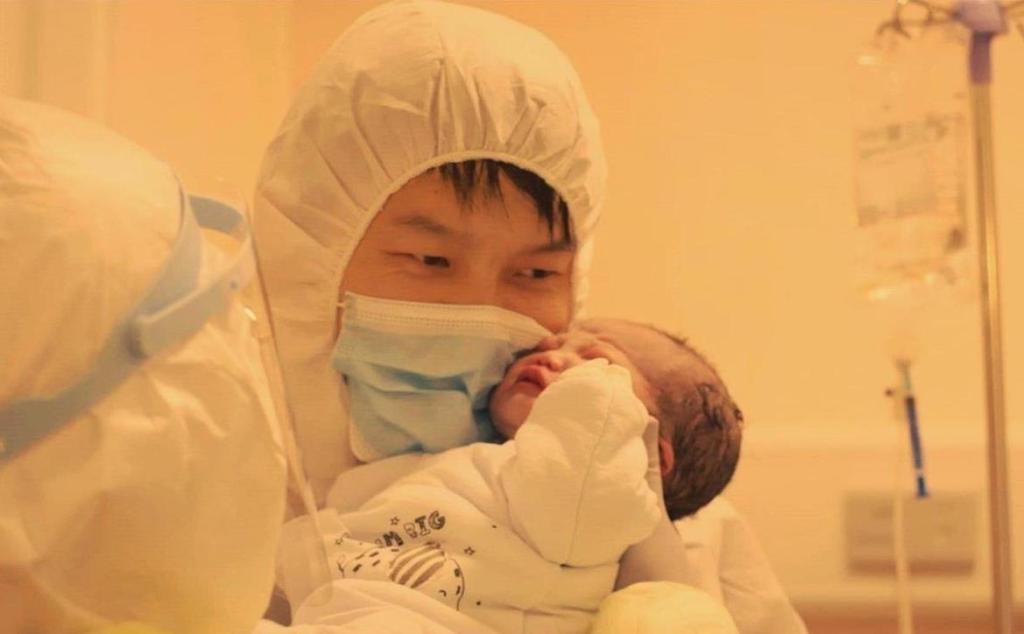 Wuhan! Wuhan! is an official US-China copro currently being made in China about the early moments of the epidemic.

Like any other screen group, the documentarians are a community, and affected by COVID-19 in particular ways. The impact was softened for some because the post production phase can be long, so they could keep working, or shoots were tiny and easier to quarantine.

But, says producer Sue Maslin in a release, ‘There is one sector that has remained largely out of the conversation and it is the most vulnerable in the screen industry. That is, the independent documentary sector, as distinct from reality or factual
entertainment which are more likely to comprise larger enterprises.

‘Most of us are self-employed or small businesses without the structural or organisational scale, let alone the payroll, that would trigger COVID financial support mechanisms. Our creatives are the least remunerated in the screen industry
and we are routinely expected to work for months, if not years, without any development funding as the market relies more and more on polished proofs of concept, rough cuts and even almost finished films before commissioning.’

Meanwhile, the Wellness Roadshow has run panel discussions for ‘hundreds of entertainment workers across Australia to discuss the reasons why so many creative workers currently struggle to maintain mental wellbeing, let alone a sustainable
creative life.’ They started live, and moved to the net.

Ironically, this broad brush campaign to develop resilience and share knowledge of resources is a key part of the impact strategy for a documentary, The Show Must Go On, about the mental health of entertainment workers. It was made by Sue Maslin, Diana Fisk and Ben Steel and released in October last year on the ABC.

For details and registration, go to Eventbrite.

The Australian International Documentary Conference just made it through as a human gathering before Wuhan became the world. Key guest Gordon Quinn captured hearts, as a 78 year old veteran with a fantastic slate of films over fifty years, and the grit to sustain a draining travel schedule.

When he got back to the US, he was diagnosed with COVID-19 and his legion of supporters watched fearfully as he was eventually intubated in a Chicago hospital. Three weeks later he went into rehab, unable to even speak. The Chicago Tribune covered his gruelling journey.

‘He was so sick at one point he told his doctors he’d rather obtain a do-not-resucitate order than be placed on a ventilator again..’

He is now at home, bouncing back but slowly. As he told the AIDC delegates, he already has a robust succession plan at his organisation, Kartemquin Films.

His session has been released as.a podcast, one of a set on the AIDC website which are particularly rich. We work hard to turn these sessions into words, but it is a pleasure to experience them with the original audio.

The World Congress of Science and Factual Producers, known mostly as just ‘Congress’, bounces from city to city around the world, landing at the end of November. It is beloved because the sector is small and obsessed, and falls on excellent cutting edge sessions like a horde of greedy kittens.

This year, COVID-19 has made a mess of the whole thing; as usual it is going online. Exit community, enter opportunities to attend a brilliant conference from the comfort of your own home.

It is probably going to cost around $500, but that is a lot cheaper than the physical event and there are several ways to reduce that amount. There is also a company membership system. The event runs on December 8-10, hosted by Arte.

According to the announcement:

That is important because you have nearly two months to watch absolutely everything.

China.org is a creature of the China Internet Information Centre, published by the State Council Information Service, controlled by the Party rather than the bureaucracy. Good luck looking for hard-hitting objective news-gathering.

However, it has recently published an article called ‘How filmmakers document COVID-19 frontline in Wuhan’. The stories come from a forum at the recent Shanghai International Film Festival on July 28.

The story of Japanese documentary maker Takeuchi Ryo shooting early footage across the region has already been discussed.

The recent article from China.org adds a lot more information, interpreted through the lens of national policy. That bend is intriguing in itself.

‘Also, the initiative “One More Day” by Qin Xiaoyu, a director, poet, literary critic and founder of MeDoc, is casting the light on all aspects of life and trying to gather different perspectives altogether.

At the forum, he said his attempt had been of enlightening significance, adding “the recorders will suddenly come to realize that the life they have recorded is so meaningful, the recorded film is history itself, and they are the compiler of history.”

His mass-filmmaking project attracted footage from over 5000 people to cover one specific day late in February. It is described on China Daily.

Qin is also a poet, which might explain his romantic way of observing the world.

In 2015, his documentary The Verse of Us, which follows a group of poetry fanatics among migration workers, brought him a best documentary award at the 18th Shanghai International Film Festival.

“If poets just live in their own spiritual world and stay away from reality, their foundation will be shattered because concern for country and humanity continuously offer inspiration,” Qin says.