Directors Guild snaps up Alaric McAusland to run the org

Alaric McAusland reveals his crusading nature which started when he was very young.
David Tiley 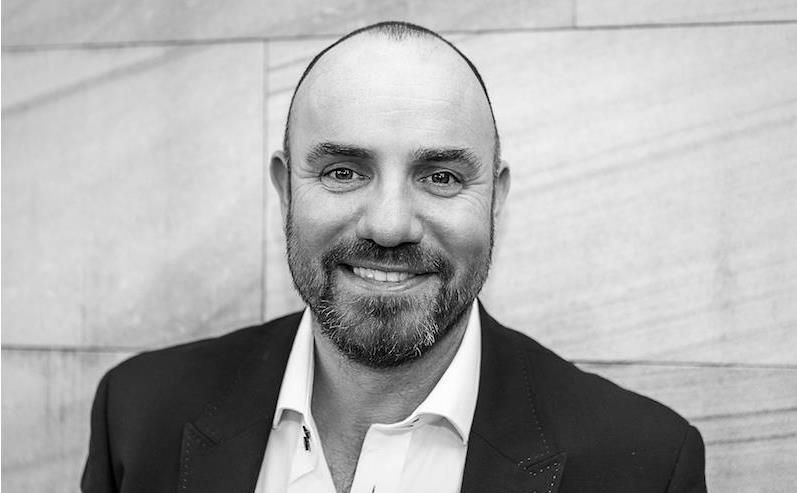 The Australian Directors’ Guild (ADG) has announced the appointment of Alaric McAusland as its new Executive Director, while Ana Tiwary takes up a new role of Strategy & Development. Tiwary recently worked with Screenhub on an initiative to publish more diverse voices.

McAusland is known to the sector in very different roles. He is the former National Group General Manager of post production company Atlab and went on to be Managing Director/Country Manager for Australia and New Zealand when the company was taken over by multinational Deluxe. He was steeped in post production for nearly twenty years, until he became the Chief Operating Officer for Grace, a US-Australian company based on productions around music.

Over these years he has also been a Council Board Member of Screen Producers Australia, a non-executive Director of AFI/AACTA, and a board member of Ausfilm for six years and then the Chair for a further three.

It is an extraordinary record which gives him a powerful international perspective on the Australian sector on the world stage.

But, he told Screenhub, ‘My engagement with the ADG became pretty sharply focused when Kingston Anderson [the former ADG head] recounted to me the story of the remake of Picnic at Hanging Rock.’

The iconic original inspired McAusland to join the sector in the first place. Now the producers hired a Canadian director to set the series up.

‘The irony was not lost on me. I was disturbed, and that was probably an understatement. I was angered.’

He applied for the position because, he said, ‘The ADG voice has never been more important in that discourse, and its member rights have never been under more threat.’

‘It’s been widely read and written that Australian directors are really highly sought after, but they are still battling for the respect and renumeration they deserve. I am hearing they are being offered rates of pay less than they were earning ten years ago and the rates are several multiples less than the standard rates for their US counterparts.

‘You know where that leaves us. Directors have been leaving the industry or leaving the country. In many instances they simply can’t afford to work on local shoots. And this is a global industry because any brain drain is going to put our entire strategy on the back foot because the directors are one of our greatest calling cards.’

Asked about new agendas, he insists that the huge issues that the sector has tackled for decades are still fundamental. ABC funding, the rebates, regulating commercial broadcasters. And now, taking on the streaming sector as well.

He is also determined to advance the diversity and inclusion cause. He grew up in England and I asked him if his parents were trade unionists. His answer was pretty remarkable.

‘My dad was an advertising executive and my mum was a music teacher and a scientist, which is why I kicked off in the entertainment business with the technology.

‘But my grandfather was fundamental. He was a trade unionist, and fundamental in orphanage and foster care reform postwar. His drive around inclusion and diversity was incredibly formative for me.

‘You may not know that I came from a very large adoptive and foster family that was as small as five and as big as twelve, with every single nationality coming through. It was a rainbow upbringing of incredibly diverse experiences, kids with broken homes with issues that I had never heard of.

‘And let me tell you, as a young kid growing up in the wilds of English monoculture and the white middle classes to be living in a rainbow family certainly taught me how to stand up and fight.’

He started when he was six years old.