Connolly plunges into the deep after The Dry

Can Blueback, now starting production in WA, do as well as The Dry? Hard to compare as this film has a different audience.
David Tiley 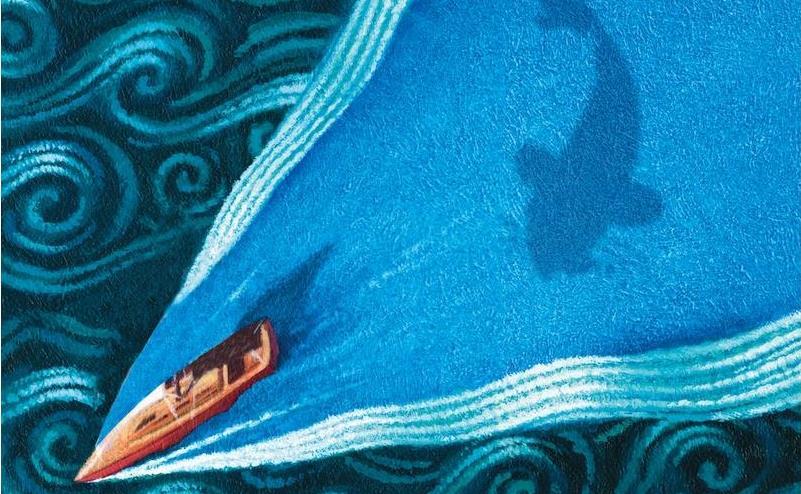 Arenamedia is one of a handful of independent production companies which epitomise the value of scale and a common culture.

Along with Roadshow, the company has formally announced that production has started on Blueback in Western Australia.

Set partly around Ningaloo Reef, still something of an unknown treasure to the wider community, it tells the story of a child who befriends and defends a groper, a species of fish which is both enormous and friendly.

There is a lot coming together here. The novella comes from Tim Winton, whose stories Connolly already made into the compendium picture The Turning. One of the leads is Eric Bana, who Connolly first encountered professionally on Romulus My Father.

Read: ‘It gets harder’: Tim Winton on writing

Winton’s work has already turned up on That Eye the Sky, In The Winter Dark, Lockie Leonard, Cloudstreet, Breath and Dirt Music. By and large his stories seem to do better on television, though that could be about to change.

Connolly’s slate is strongly influenced by family and by his obvious pleasure in working with children.

Over the years we have seen his pace quicken, as the usual run of production, then development, then production with some overlap has turned into a company with nine associates, often with Liz Kearney producing, with Chloé Brugalé as general manager, Kate Laurie producing from her background in ultra-indy works, and Robert Patterson pushing long term growth and co-production partnerships.

James Brandison runs the WA office, which is proving a magnet for Arenamedia, and also producing Blueback with Kearney.

The cast includes, according to the release, ‘Mia Wasikowska as Abby alongside newcomers Ariel Donoghue and Ilsa Fogg playing the younger Abby. They are joined by Radha Mitchell, Liz Alexander, Clarence Ryan, Pedrea Jackson, Erik Thomson and Eric Bana.’

The point about all of this is that this is a family-friendly picture, the latest in a strand of production which aims for broad audiences and overseas sales. It has ‘major production investment from Screen Australia in association with Screenwest, Lotterywest and the Western Australian Regional Film Fund (WARFF), supported by The State Government of Western Australia’s Royalties for Regions program, and is financed with support from Film Victoria, with Soundfirm.’

International sales will be run by HanWay.

Arenamedia and Connolly are coming off a roll, as The Dry may yet hit $20M, and is still going strong in the cinemas. A better comparison might be Paper Planes, also in the world of children, which made $10.3m at the box office in 2020 $. Times are very different now – it went to video on demand, which has grown enormously.