Community TV saved by the bell, on national TV

For the umpteenth time, the government stages another cliffhanger before giving community TV an extra year to do what it is told.
David Tiley 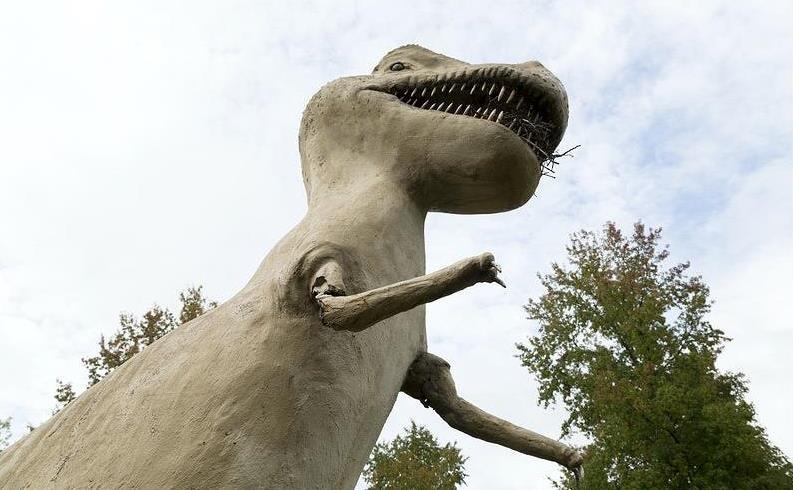 At the absolute last moment, a day before the axe fell, Minister Fletcher gave the community broadcasters in Melbourne and Adelaide a reprieve of another 12 months. It did not come in a spirit of generosity.

‘It’s been our policy since 2014, that these community television stations should move to operating in a digital mode’, he told the ABC’s Q+A program on Monday night. ‘And both channel 31 in Melbourne and Channel 44 in Adelaide have several times said yes, they’re going to make that transition. They have been extended several times. I’ve agreed now and we’ll be announcing it formally tomorrow to extend for further 12 months just for those both of those channels.’

It sounds like they have been naughty. In fact they fought like alley cats behind a fish shop to stay open. The channels in Sydney, Perth and Brisbane did transfer to the net. All three are gone.

It sounds like they have been naughty. In fact they fought like alley cats behind a fish shop to stay open. The channels in Sydney, Perth and Brisbane did transfer to the net. All three are gone.

According to the government, the spectrum occupied by the channels is valuable real estate which was needed for other purposes.

In fact the spectrum which used to support those channels is still unused.

According to Fletcher, ‘We will be using this period to work through with them, what needs to happen for them to successfully transition to digital operations so that community TV will still be a great place where people can work and make programs, be responsive to the community and then disseminate them.’

He would not commit to financial support.

Laurie Patton, the former CEO of TV Sydney, who was also secretary of the Australian Community Media Alliance, claims that, ‘the government is still peddling the nonsense that community TV can survive financially online.

‘It relies on mom and pop businesses who sponsor productions. The sector has never been able to secure mainstream advertising support. Those businesses which are the financial lifeblood of community TV will not get the coverage they need if the channels go online.’

The channel’s roll of honour in this included Centre Alliance member Rebekha Sharkey, senior ALP figures, the SA premier, the Adelaide City Council and the Greens.

Senator Sarah Hanson-Young came out with her Greens heart on display.

‘Waiting until the night before Community TV switches off forever to grant an extension to their broadcast licences was a cruel move by the Morrison Government, however this last minute reprieve is welcome,’ she said.

‘Greens Leader and Member for Melbourne Adam Bandt and I have been working with the stations in our home cities of Adelaide and Melbourne to lobby the Minister for Communications for months now.’

Waiting until the night before Community TV switches off forever to grant an extension to their broadcast licences was a cruel move by the Morrison Government, however this last minute reprieve is welcome.’

The whole situation is bizarre. As Hanson-Young pointed out, the decision costs the government nothing and many viewers have no access to the net. The spectrum is not needed.

Patton maintains that the government’s position is incomprehensible. The idea that a YouTube channel = a digital broadcast channel is straight from the Koolaid bottle for all those reasons which make mainstream broadcasters cling so fiercely to their transmission towers.

Part of the problem with the spectrum is that it is both tricky and evolving. Patton claims that engineers from the Department of Communications have said in public there is no spare spectrum, and been flatly contradicted. We are really talking about a forest of slivers, in which the amount of space they need is contested.

He remembers attempts to negotiate with SBS and the ABC to allow them to lose a small piece of their allocation for low power broadcasts, but were given no joy. Meanwhile, the commercial channels have gone through a similar exercise to build their shopping channels.

The Hanson-Young release is apt. ‘Given the significant concessions the Federal Government has offered to commercial broadcasters, including spectrum fee relief and a suspension of the local content rules, it was only fair that community, not-for-profit broadcasters at least given an extension of their licence.

‘CTV is an invaluable service for multicultural communities, journalists, screen and media practitioners and students as well as many volunteers. It would’ve been a terrible loss, especially in this midst of a global pandemic.’

Let’s end on a positive note. NITV was not only rescued, it is in a state of rude health.