Cinema Reborn in a Ritzy classic weekend of historic joys

Cinema Reborn is a weekend festival at Sydney's Randwick Ritz, re-presenting some classics remastered to their former glory.
David Tiley 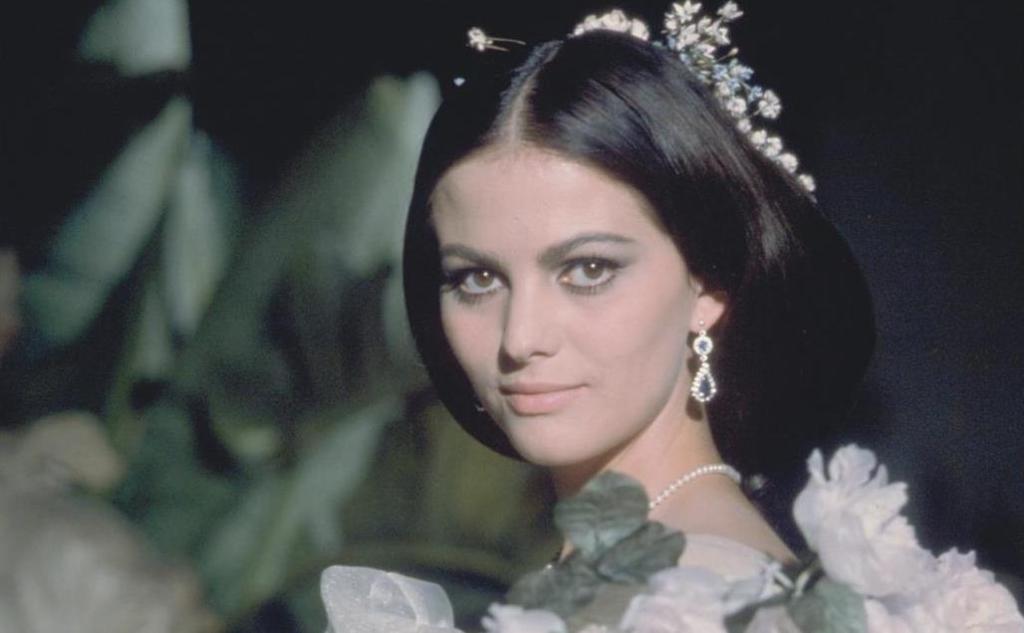 Claudia Cardinale in The Leopard, made by Luchino Visconti, filmed by Giuseppi Rutunno. Image: Cinema Reborn.

Sydney has a fine community of cinema tragics with a bent for history, including Geoff Gardner who runs the blog Film Alert 101, archivist and filmmaker Graham Shirley, and Tina Kaufmann who wrote for Screenhub over many years.

Cinema Reborn is a film festival in miniature, which specialises in restored films and some wonderful pieces of cinema history which have been lost in the vaults for decades.

It runs on the weekend of 29 April to 2 May at the Ritz Cinema Randwick, with a lunch on Friday to introduce out of towners to the group.

The keystone film is probably The Leopard, which is even more ravishing than any battered celluloid version already screened in Australia. Go to the website and you will find that each film has ace notes and a real live champion for each screening.

The opening night film celebrates the wonderful combo of Marlene Dietrich and James Stewart in Destry Rides Again, which is like an enormous confection of everything that Hollywood had to offer, accidentally helped by the fury of Mr Hitler. It will be introduced by CJ Johnson, with context by David Hare.

There is plenty more. We tend to dismiss old films because they look crappy, but these are in immaculate condition. They remind us that the craft of film was thrilling from the beginning, that older conventions rescued from cliché have a powerful punch, and that stories by creators born before the invention of the horseless carriage can speak to us now. After all, the harrowing lessons of the last century fit perfectly into 2021.

‘A hit on its premiere at Sundance, Nietzchka Keene’s stark, stunning debut feature The Juniper Tree (1989) is also the first film for Icelandic singer Björk (billed here by her full name, Björk Guðmundsdóttir). Set in medieval Iceland and adapted from a tale by the Brothers Grimm – one of the gnarly unexpurgated ones – this feminist retelling follows the story of two sisters, Katla (Bryndis Petra Bragadóttir) and Margit (Björk), who find themselves homeless after their mother is burned to death for witchcraft.’

It is fitting that this film is showing with Margot Nash’s Shadow Panic, made in 1989.

‘A short innovative drama about internal and external states of emergency; personal and collective shadows; resistance and spirit. In 2020, this feminist classic was restored from the original 16mm film materials.’

Feminism has done so much to rescue film from realism, to find the interior of dreams and atavistic images clothed in stories that live in a space of dread and miracles.

Three in One by Cecil Holmes is known as ‘the best Australian film of the 1950’s’.

We are not used to that language about a decade which is a tedious wasteland for those who grew up in it and a carpark for colonialised pretensions for those who dragged their degrees from its Menzies-ite tar. But it was far more than that of course, and a small renaissance was building. I am told this print has lain untouched in the vaults of the National Film Archive for at least the last 20 years.

In utter contrast, there is a session called Four Films From CAAMA.

‘Launched in Alice Springs in 1988 as the video unit of the Central Australian Aboriginal Media Association, CAAMA Productions Pty Ltd is now the largest Indigenous production house in Australia.

Since its inception, CAAMA Productions has played an instrumental role in developing and supporting the careers of many of Australia’s most celebrated filmmakers, including Warwick Thornton, Beck Cole, Ivan Sen, Danielle MacLean, Rachel Perkins, Dena Curtis and David Tranter…

Bringing together two stunning dramatic short films, and two of the powerful documentaries produced for the Nganampa Anwernekenhe series, this program spotlights some of the many ground-breaking films from CAAMA Productions and its trailblazing filmmakers.’

The Fim Alert facebook page is valuable; the event occurs in association with Eddie Tamir who runs The Classic, the Lido and The Cameo around Melbourne and is now the proprietor of the Randwick Ritz.