Bittorrent traffic is much higher than Facebook around most of the world – just one of our tasty list of international factoids to map the times.
David Tiley 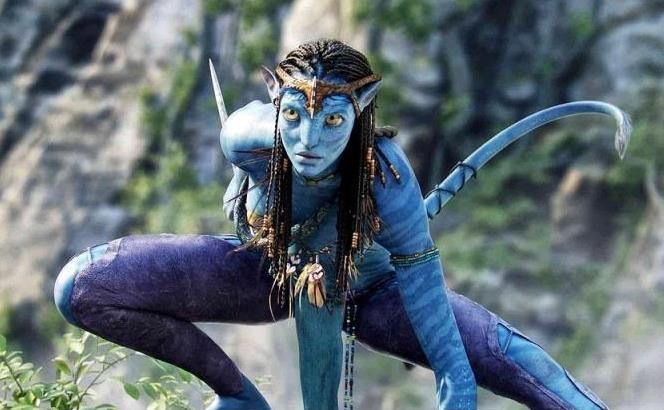 China remains a fascinating market. The film companies relied on a bumper harvest over Chinese New Year, and were wiped out by the virus. With a weak premium streaming market and huge competition in the jungle of online options, they need to take 80% of their revenue from cinemas.

The streaming drama market has been developing, and is growing faster as it learns to make short series and classier lower budget dramas. Bytedance, another huge company with tecchy tendencies, has targeted the streaming market and grabbed several major feature films sitting on the shelf in a puddle of financial tears, read the Netflix playbook and paid the owners out. Since then, they have been streaming them for free in a sure-fire way of getting attention, and they have the cash to bear the gesture.

The rest of the film industry is very not amused. What happens if that streaming market does go premium? Then the cinema market looks much more like ours as we wonder how much of a cinema market we will have at the end.

Variety tells this story as an exciting drama with great detail. As it should because it could be a serious pivot.

Conviva is an international data company which tracks streaming and publishes general trends to get attention. There’s a lot of this around. According to the company,

Time spent streaming is up 57%, with on-demand up 79% with 72% of viewing time. Here’s something that is not so obvious from the public palaver: the aggregators like Facebook are up 27% year on year as a group, but the publishers like Disney and Netflix are up 167%.

Sport is not currently being played but fans are driving a significant peak in social media engagement with their teams. Facebook is leading this and it extends from US leagues to international fan bases of football aka soccer.

Mobile viewing grew faster than any other device, up 60% year on year, with on-demand viewing up 84%.

Internationally the quality of the internet is growing steadily, both in speed and stability. Advertisements are not doing so well as customers hit poor quality links and turn out to be averse to ads turning up in tasteless combinations. We guess that a lot of companies are just not able to advertise any more.

Sandvine is playing the same data game, focused on the impact of COVID-19. They say 80% of the world’s internet traffic right now is social media, video or gaming. The company is cheating a bit because it does not collect data from China and India.

Fixed broadband still dominates, led again by YouTube, which also tops on mobiles at 20% while Netflix is down at 6.8% over Facebook at 4.8%.

Upstream traffic grew by 121% over the month of March but declined slightly over April. Downstream grew by 11.7% and then by 13.7%.

James Cameron is still plugging away on Avatar 2 and 3. He was due back in New Zealand for a couple of months of live action pickups when COVID-19 struck just as he was putting his socks into his bag in Malibu. However, NZ is about to open for shooting again and Avatar may fit their rules. Cameron also reminded Indiewire that NZ is heading for eradication rather than mitigation which looks like a big red neon ‘get out of jail’ sign for Hollywood.

The huge gap between the original and these erm… Avatars?… could mean the project will be totally unfashionable after COVID has swept our preferences and 3D is pretty well dumped.

Here’s a nice touch from Amanda Nevill, the former CEO of the BFI. Cinema will survive, indy UK needs support, screens to open in June, industry to help recovery if nurtured.