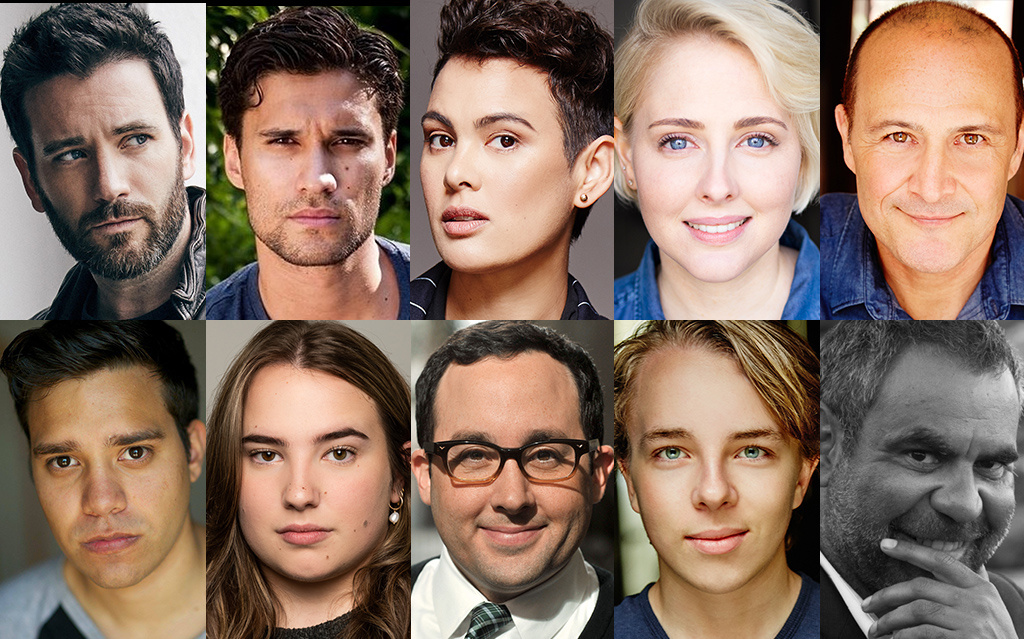 Filming will begin soon on the latest Australian Netflix series, Irreverent, a 10 x 60 minute drama, and the cast has been revealed.

US actor Colin O’Donnell (Chicago Med, Arrow) will star as a criminal mediator on the run, hiding out in an eccentric remote seaside community in Far North Queensland, by posing as a devoted Reverend after meeting the real one one (PJ Byrne) on a plane.

In August it was announced that Netflix had co-commissioned the new drama to be filmed at Mission Beach in Queensland’s Far North. Set in Australia and produced by Matchbox Pictures, the 10-episode drama is co-commissioned with Peacock in the United States. This is because Matchbox is owned by NBCUniversal, and Peacock is its streaming arm. Irreverent is apparently not covered by Peacock’s August 2020 deal to provide its shows to Stan.

Irreverent is created by Paddy Macrae (Wanted, The Family Law) who is showrunner, co-writer and producer.

The setting, ‘a small, eccentric beach town hundreds of miles away from civilization and phone reception’, sounds a little reminiscent of Seachange, and so it’s not surprising that Andrew Knight (Rake, Jack Irish) is one of the writers, alongside Andrew Anastasios (Wentworth, Jack Irish), Angela McDonald (Operation Buffalo, Doctor Doctor) and Darlene Johnson (The Redfern Story, Crocodile Dreaming).

In the original August announcement, Que Minh Luu, Netflix Director of Content for ANZ said, ‘We were drawn to Irreverent by its warmth, optimism and celebration of community with a uniquely Australian sense of humour – like Northern Exposure in Far North Queensland. We’re thrilled to work with NBCUniversal International Studios and Matchbox on bringing this premium drama series to life for our ANZ Netflix members.’

Alastair McKinnon, Managing Director of Matchbox Pictures said: ‘Irreverent is a rollicking fish out of water story that is sure to charm audiences around the world with its quirky characters and spectacular tropical Queensland location. We are so fortunate to be partnering with Peacock and Netflix along with a stellar creative team to bring Paddy Macrae’s original idea to dazzling life.’

Irreverent will screen exclusively on Netflix in Australia and New Zealand, and on Peacock in the United States.

Filming in Australia has been made possible with the support of the Federal Government’s Location Incentive program and Screen Queensland is supporting the production through the Queensland Government’s Production Attraction Strategy.