Sledgehammer Games reveals ‘Call of Duty: Vanguard’ amidst lawsuits against its publisher

Call of Duty: Vanguard will take the series back to World War II, with the Melbourne-based Sledgehammer Games contributing significantly.
Edmond Tran 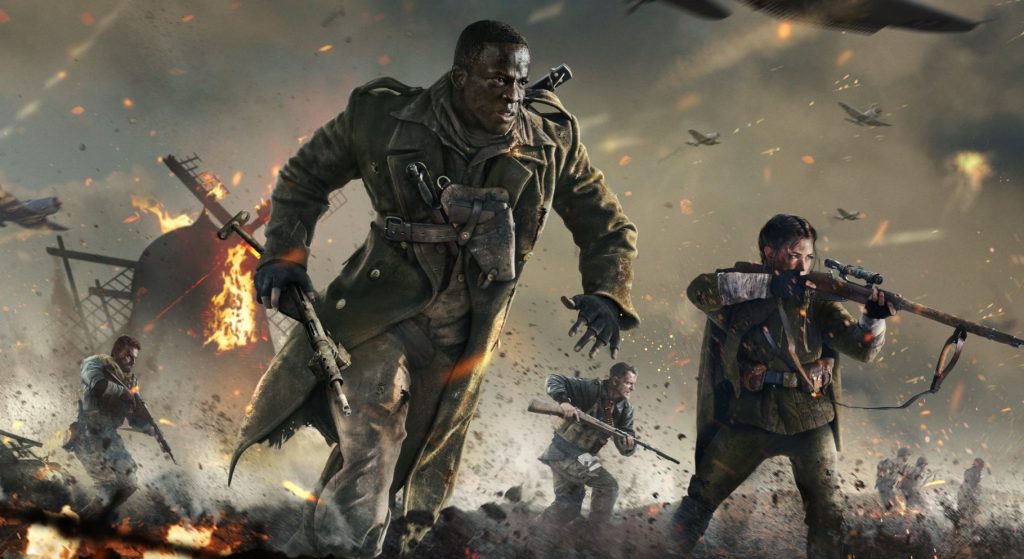 The latest game in the annual Call of Duty series has been revealed, titled Call of Duty: Vanguard, and set in World War II. Its development is being led by Sledgehammer Games, which has a 150-person strong studio in Melbourne, Australia, in addition to 450 North American staff in California and a small contingent in Toronto.

This announcement comes just shy of a month after Activision Blizzard, the publisher and parent company of Sledgehammer, came under significant fire and legal retribution from the state of California for fostering a toxic culture that heavily discriminated against its female employees. The California Department of Fair Employment and Housing had run a two-year investigation of the company.

This was followed by employee strikes that were held in reaction to the poor responses by upper management and the company’s CEO Bobby Kotick, including the engagement of a mediating law firm that specialised in stopping workplaces from unionising.

GameSpot reports that at a Call of Duty: Vanguard preview event, studio head Aaron Hanlon addressed the situation upfront by saying the studio is ‘committed to making sure all team members feel safe, welcome, and respected.’ He continued with this quote:

‘The stories and the pain that have been shared are simply devastating. We love making games, it’s what we do, it’s our life’s work, and we love it, but more importantly, we’re humans. We’re here for each other, working side-by-side, and looking out for one another in good times and in bad. So on behalf of Sledgehammer games, and all of the teams supporting Call of Duty: Vanguard, harassment of any kind goes against everything we stand for as a studio.’

While the Call of Duty series has delved into the World War II setting numerous times, most recently in 2017 with the aptly titled Call of Duty: WWII, Call of Duty: Vanguard suggests that Sledgehammer is doing some more interesting things with its narrative campaign.

It will focus on a small, tight-knit group of four playable characters from varying Allied nations – Britain, America, Russia, and Australia – who come together to form an unorthodox squad, representing the early beginnings of modern special forces military units. The plot will switch between all four perspectives. According to GameSpot, creative director David Swenson says that Call of Duty: Vanguard will focus on their personal stories of soldiers who he says were ‘often ordinary, but there was something about the war that pulled extraordinary out of them.’

In an interview with GamesBeat, Sledgehammer COO Andy Wilson spoke to the first-person game developer talent in the Melbourne branch, saying that the studio employs many former employees from the now-defunct and mistreated 2K Australia, which worked on titles like Borderlands and Bioshock. Wilson also suggested that the studio has re-imported some of the country’s development talent that had gone abroad to work.

Call of Duty: Vanguard will release globally on November 5. The California Department of Fair Employment and Housing’s lawsuit against Activision Blizzard is ongoing.