Box office: the blockbusters are back

High octane monsters blast across the screen just as the Australian films reach the end of their run.
David Tiley 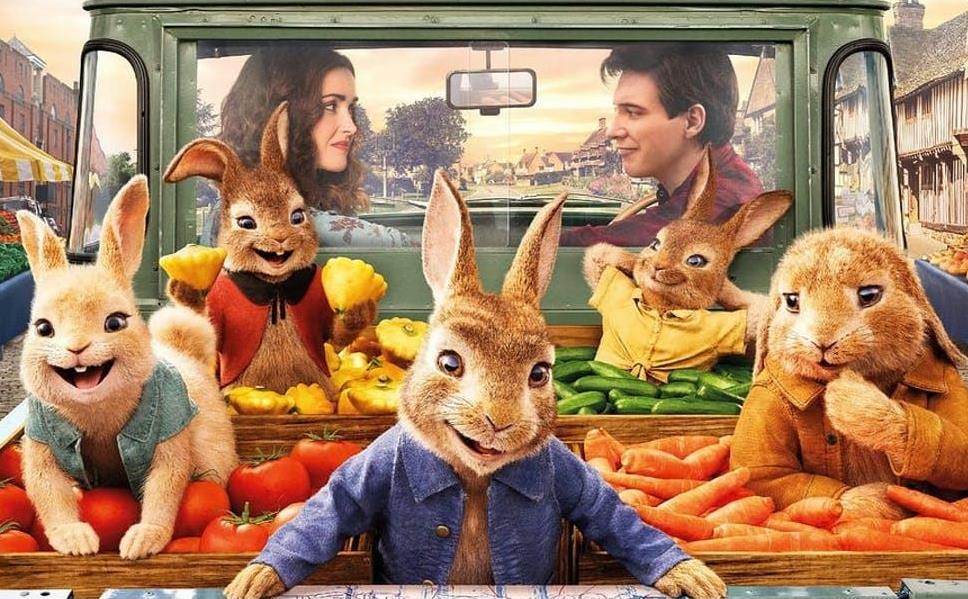 The exhibition sector was left gasping with delight by the $8.11m it took in the first weekend of Godzilla vs Kong. These numbers have not been seen since the pandemic began.

What is more, the kid friendly Peter Rabbit 2 launched with $2.70m before the school holidays launch this Friday, so should take even more across Easter.

Remember that the younger blockbuster audience has been completely abandoned since Tenet’s forlorn run last year, so we now know they have been waiting in the shadows, feverishly searching the trailers on YouTube, whipping themselves into a frenzy of need.

At least, that is the hope felt by every beleaguered exhibitor whose revenue has shrunk to 30% of the pre-pandemic average as the supply chain of blockbusters collapsed.

While Godzilla vs Kong opens next weekend in the US, it has already come out in 30 countries and stomped to AU$160m around the world including UA$92m from China.

Peter Rabbit 2 comes out in the US on July 2 in the middle of the Northern Hemisphere holidays,

At number four on the totem pole we find Nomadland, surfing on its early Oscar promise, which made $239k in its fourth weekend, down 38% off 203 screens. Its partner in the mini-masterpiece stakes, Minari, has made $1.22m, so Madman was right to keep it to a smaller release. It is now on 90 screens and making $83k over the weekend.

The Dry lost another quarter of its audience in week six, but is still crawling up through $20.4m. High Ground is taunting its supporters with $2.97m and a weekend take of $17k. Will merciful exhibitors let it crack the $3m?

Penguin Bloom has run out of puff at $7.4m altogether, adding a mere $28k last weekend. Girls Can’t Surf hit $523k in three weeks, but is now paddling in the shallows with $24k off 48 screens. Phil Liggett: the voice of cycling is on $62k after three weeks, adding $3k off one screen last weekend.

Next weekend we have Nobody (drug lord drama), The Courier (Benedict Cumberbatch Cold War spy story) and Tom and Jerry (live action and animation slapstick) releasing to complicate the choices.