Any dreams that audiences would flood back into cinemas over Easter were deflated by good weather and a lack of blockbuster choice.
David Tiley 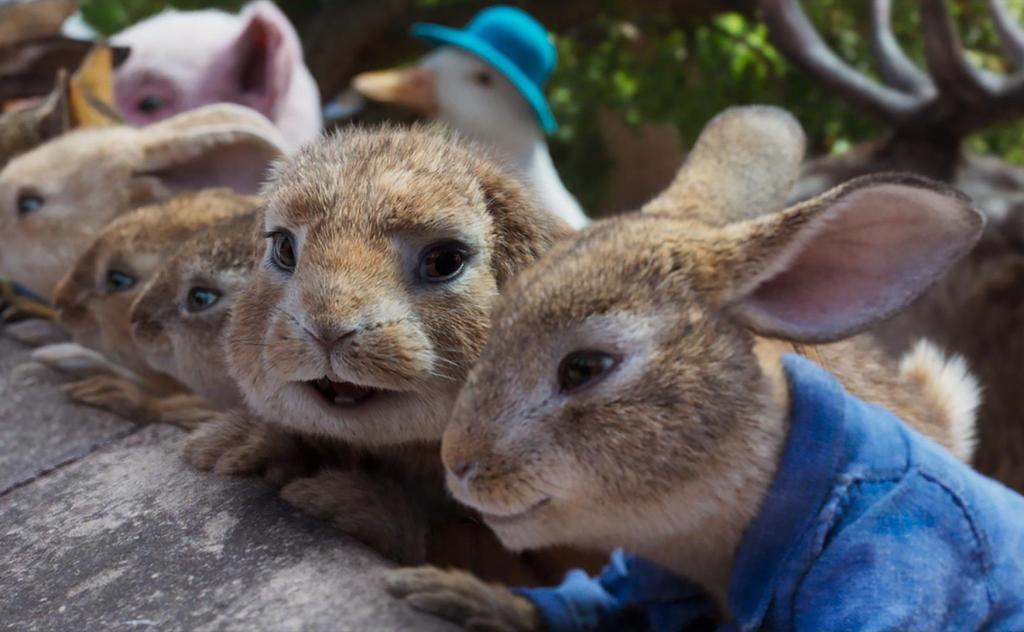 Top of the box office weekend ladder is Godzilla vs Kong, which made $4.7m over the weekend to take the total to $14.16m in two weeks. That drop of 40% is fuelled by around a 10% fall in screens, though it is still everywhere.

Let’s do a comparison with some pre-COVID figures. Godzilla has never done well in Australia, so those numbers are a huge breakthrough for the brand, though it is still a mid-range blockbuster.

At the beginning of 2020, Star Wars: The Rise of Skywalker was on a staggering $41m after three weeks, while Jumanji: The Next Level took $31m in two weeks. That is real blockbuster territory. But early February had Birds of Prey with $4.8m ln week one, followed the week after by the launch of Sonic the Hedgehog at $4.3m. Compared to those figures, Godzilla is doing well for a COVID launch.

Peter Rabbit 2 should come into its own now as the holidays open and dropped only 8% to make $2.49m to build a total of $5.54m. It lost only 21 screens so it is now neck and neck with Godzilla in the access stakes. Exhibitors will notice that the big reptile has twice as much audience, but they will also enjoy the daytime rabbit antics over the next two weeks–Peter Rabbit 2 is much more kid friendly.

The fate of Tom and Jerry

Where did those screens go? Tom and Jerry arrived to claim 353 screens and $1.21m at the box office. Peter Rabbit doubled that in last weekend’s launch and is still ahead by a similar amount now.

Tom and Jerry opened in the US on 21 February and has taken AU$52m, with a world total of AU$122m. It is trickling out to new territories like Australia but this is basically its total. As The Numbers points out, that is at the bottom of its expected range, which is disappointing. But this is a Warner release, which is also being streamed on HBO Max in the US.

We would expect the picture would do better here, where it is not siphoned off to streaming. But it is not, which probably means it is not doing well in the US on HBO. With an estimated budget of AU$125m, that is bad news for Warner.

Nobody is at number three on the Australian league table with $1.21m in its first weekend. It is a murdered family revenge fantasy with a very overt journey through emasculation. In financial terms it has a perfect pedigree, with the debut in the US of Russian director Illya Naishuller, a stand-out performance from Bob Odenkirk, better known as Saul Goodman from Breaking Bad and Better Call Saul, a tastily low budget of AU$21m, and distribution by Universal, who does this well. Writer Derek Kolstad also brought a certain malice to the first three John Wick films.

Even so, it can’t be considered as a success. Total gross so far is AU$27.7m, just before it streams on a wide range of platforms from today.

Godzilla vs Kong has made AU$63m in the US on its first weekend, almost twice the AU$33m which the pundits predicted.  What is more it came out a week earlier in China where it made AU$91.5m, the highest since the pandemic started. But in weekend 2, the number dropped to a bit less than the American figure. This means the total income so far is AU$180m. It may be chasing a budget of AU$260m plus advertising so it has a long way to go.

As Variety points out, Godzilla was crushed in the Chinese market by an AU$6m tearjerker called My Sister.

Here is the trailer for My Sister. Dead parents. Bereft children. Up steps the girl to look after her younger brother.