Box office: not with a bang but a whimper

This week's box office report is predictably topped by seasonal fun and family favourites, as a difficult year draws to a close.
Jini Maxwell 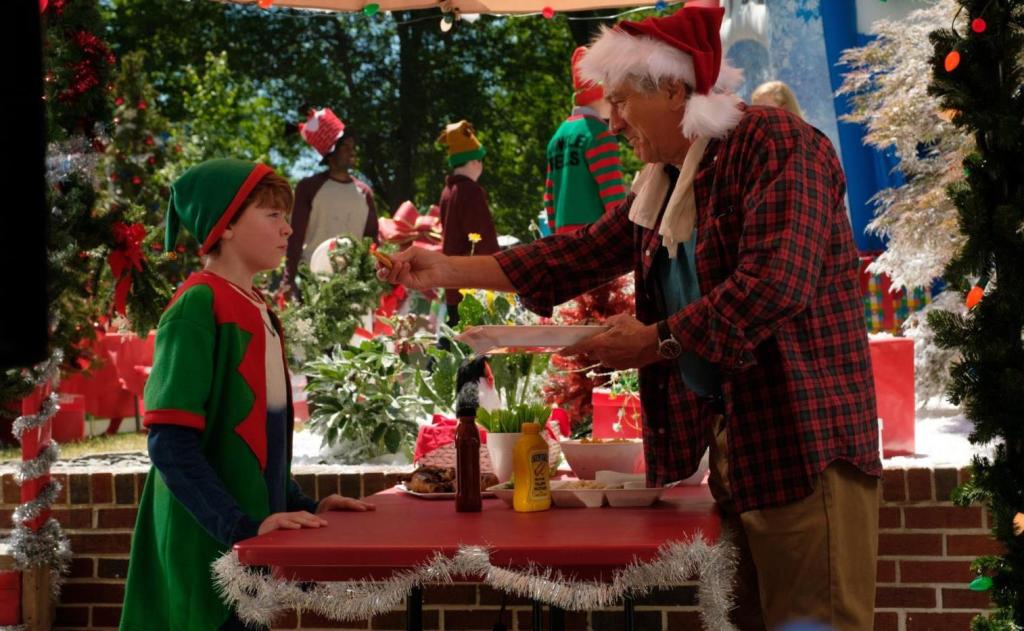 After the difficult year that it was, it seems unsurprising that people are turning to levity and comfort. A War with Grandpa held onto the top spot, showing on 295 screens, 42 less than the weekend previous. The silly seasonal fare still added another $878k to its coffers, bringing its cumulative box office takings to $4.12 million in its third week in theatres. The launch of similarly silly Superintelligence couldn’t dislodge it, debuting just under The Witches, now in its second week in release, on 285 screens, bringing in $429k in its debut weekend. That’s nothing to sniff at, but it pales in comparison to The Witches‘ $819k, which is staying strong across its remaining 298 screens, 98 screens fewer than last week.

Tenet may have confused some viewers, but that hasn’t stopped the crowds; the Christopher Nolan brainteaser brought in a neat $179k, pulling just ahead of The Happiest Season, which brought in $171k despite the queer Christmas flick showing on almost triple the screens – 271 screens, compared to Tenet’s 101.

There are some seasonal classics in the charts, too; Home Alone and Die Hard take out the ninth and tenth spots respectively. Home Alone brought in $62k across 76 screens, as nostalgic pranksters flocked to the cinemas, while unofficial Christmas classic Die Hard brought in $55k across 83 screens.

These two are followed up by a classic of a very different kind; the 4k restoration of Akira might only be showing on a handful of screens, but the dystopian anime feature is still finding its audience. The film brought in $55k across just 19 screens in its ninth week in release.

Lower in the charts than we’d like, but still holding on strong, we start to see Australian features. Rams is showing on a confident 127 screens in its eighth week in release, adding a further $46k to its cumulative takings of $4.3 million to date.

Babyteeth is still making a peep in its twenty-second week in release. It might not be a film to draw the crowds, but the bittersweet coming of age film is showing it has staying power with its audience; showing on 7 screens, it brought in $7.7k this weekend, bringing its total takings to $451k.

So no huge surprises for our last box office report of the year. But after the year we’ve had, who needs them? At Screenhub, I think we’re also feeling ready to kick back and relax with some comforting classics, as the strangest year on record finally wraps up, and we all have a long-awaited rest.