Four of the top five films at the box office are now Australian for a total exceeding $25m.
David Tiley 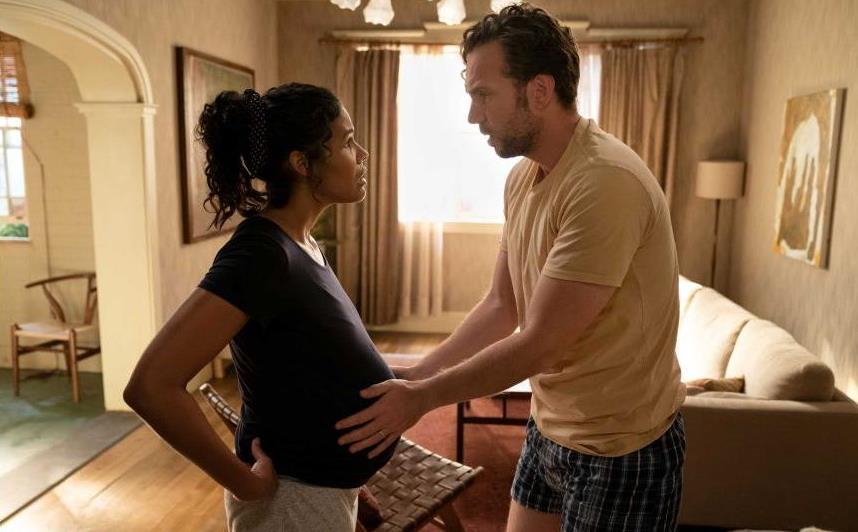 Long Story Short has a modest birth in the cinemas with Zahra Newman and Rafe Spall. Image: supplied, shot by Brooke Rushton.

At number two, Penguin Bloom has now made $5.87 million in four weeks, lost 24 screens last weekend, is down 39% and made $445k. Respectable but not humungous.

Read more: Feathers in cap for Penguin Bloom at TIFF?

Madman put out Detective Chinatown 3, a Chinese mystery buddy film. The opening weekend for this film in its home market was probably US$200 million, which is the highest ever in China. It also has the medal for biggest opening day sales ever in the history of Planet Earth, even without a US release. Everyone came out for a family friendly comedy on Chinese New Year.

While the Chinese exhibition industry is back in business, here it only took $412k off 52 screens in 36 cinemas.

Next on the Australian list at number four is Long Story Short on its first weekend. $333k off 278 screens, even with a mildly muscled up distributor in StudioCanal.

High Ground, at number five after three weeks has made a tad under $2m on 245 screens and lost 31%.That is a good figure, not only reasonable in itself but beating an odd trend. Almost everything lost around 40%, which tells us that the whole market shrunk last weekend. The Melbourne lockdown would not have helped.

Birth Time: the documentary is out on demand, and took $46k off two screens.

Occupation: Rainfall, following the trend for last weekend, lost 103 of its 164 screens and took $24k off the rest. Understandably it dropped 73%, so the existing screens are at least doing more business. But this is not a successful crusade.