Box Office: Is the Dry turning Eric Bana into a cinema legend?

Audiences are still pouring in to see The Dry, despite more recent temptations.
David Tiley 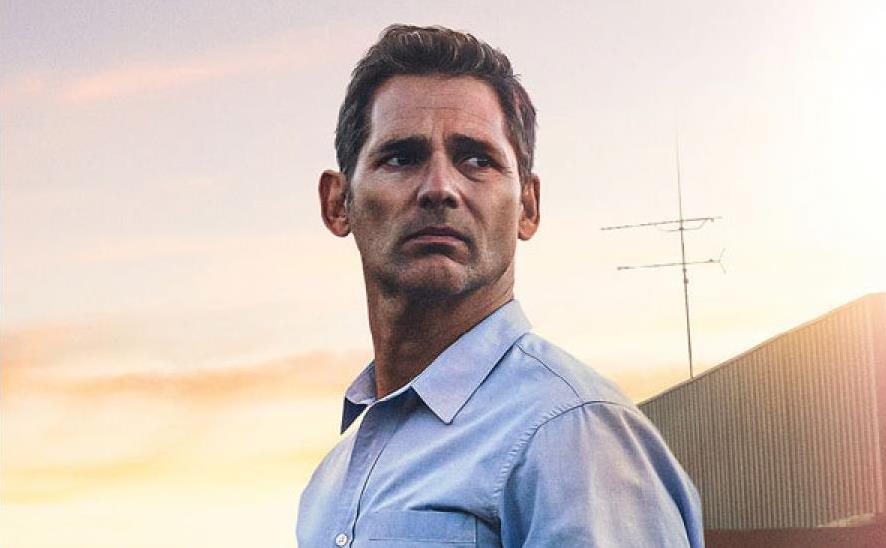 Is this the new face of Australian angst-man? After all, Mel Gibson is long gone. Image: via scenestr

‘Armed only with mobile phones, this growing army of eco warriors will do whatever it takes to save their futures from the ravages of climate change.’ After a solid Australian festival run, Sally Ingleton is launching her feature documentary Wild Things on the exhibition circuit, driven by a social impact outreach strategy.

The current box office for Australian films remains excellent, but the deeper trends give us pause for thought.

The Dry is still at number one, and added $1.2m over the weekend to reach $16.25m, which means it could now reach $20m by mid March if it still has a lot of screens. It lost 10 last weekend to reach 385, which is still pretty ubiquitous.

The Dry has dominated the market now for six weeks, never dropping under three, and continuing to come back to top slot after the newer Australian films arrive.

Second on the list is Penguin Bloom, which has now taken $5.16m in three weeks. But it is clearly not as successful as The Dry, even though it is more superficially appealing. It dropped 43% last weekend, and took $730k. At least it has gained cinemas, up by 14 to reach 316.

Next, way down at $418k over the weekend, is The Marksman, with $2.6m after three weeks. Headed by Liam Neeson, it cops a belting from the New York Times. This is not a cheery film.

High Ground took $404k in its second weekend, lost 34%, but gained 20 cinemas to 235 and eight screens to reach 242, so the exhibitors have punted on it, but only up to one screen per location. Still, a good gesture.

But the film has actually taken $1.5m.

The top ten in the weekend box office for last weekend was around $4.4m, which means one in four tickets was sold to The Dry, and $2.4m went to Australian films.

Occupation; Rainfall is at number thirteen, lost 17 or ten percent of its cinemas in week two and 56% of its take to bring the box office to $337k. The only competition in that younger audience action film space is Wonder Woman 1984, now on slot nine after seven weeks with $24.3m in total box office, and also down 50% last weekend.

This is a bit chicken and egg. With the supply chain to that audience so thorough broken, they are not coming to the movies and have lost the habit. Any in-cinema advertising for the picture is not finding that audience either. But social media and word of mouth is not pushing the picture forward, and it needs to be a growing sleeper hit.

Long Story Short, the time travel comedy romance film, written and directed by Josh Lawson, opens this coming weekend. The cast centres on Rafe Spell and Zahra Newman and Ronny Chieng with Dena Kaplan, Noni Hazlehurst and Lawson himself in much smaller roles. Fingers crossed for this film, as we watch how it fits into the range of audiences already covered by Australian films.

Synopsis: When time-poor Teddy wakes up the morning after his wedding to discover that every few minutes he’s jumping forward to the next year of his life, he must use every precious moment wisely to keep from losing the love of his life, and to learn to love the life he’s losing.

Unsound, from Filmink Presents, is coming up on 11 Feb, described as ‘a unique and deeply moving coming of age romantic drama about deaf culture and pride’, it’s the feature directorial debut of TV and theatre director Ian Watson (Doctor, Doctor, Janet King, ANZAC Girls) and will go out in limited release.

Another Round, the alcoholic comedy(ish) is getting trailer coverage in cinemas; Synchronic looks like a brainy SF film; while Assassins will tickle the fans of true life detective stories.

The only new film from a US distributor is The Little Things from Warner Brothers on Feb 18, a serial killer procedural with Denzel Washington and Rami Malek.