This year the US is not a fount of soppy joy in the cinemas, even though the projects were greenlit long before Covid. Meanwhile, we have heat and dust.
David Tiley 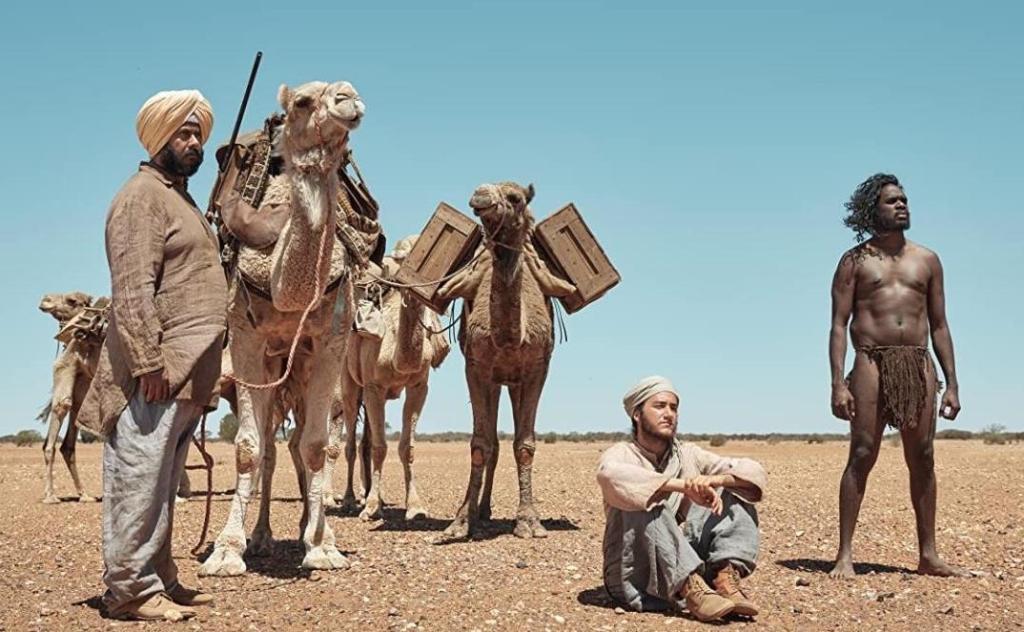 There is an odd rule about Australian entertainment over the summer – we usually love stories about snow. By coincidence, this year we got into the holiday season with The Furnace, The Dry and Rams.

Rams lost around one in five of its screens in the last week, though 190 sites is still pretty handy. It dropped 23% of its weekend box office, down to $115k, and has taken $4.2m, a figure now regarded as heroic.

After three weeks the WA-shot The Furnace from Roderick MacKay, is holding onto its screens, and 108 gives it visibility. The weekend take went up by 76% for unknown reasons, taking the total to $155k. The film premiered at the 2020 Venice Film Festival and has been generally well-reviewed.

Babyteeth is still out there, just, on 7 screens, and a total of $440k after 21 weeks, a feat in itself. It is now also available to rent online and will probably find much of its audience there, especially with a 94% fresh rating on international critics’ aggregator Rotten Tomatoes. This is the film that dominated the 2020 AACTA Awards, and it will play well on the home screen.

Brazen Hussies dropped from 17 to 10 screens, and has made $120k in six weeks, well down on normal years, but this too is a stayer of a documentary and likely to do well at home.

Christmas is slowly normalising the box office as The Witches open at number one, on almost 400 screens and a cumulative box office of $1.58m. The War with Grandpa is pushed down to number 2, gains 14% and hits $2.48m in toto. The Happiest Season gained 9 screens in week three to tap into 270 and push its total to $.65m.

And Tenet is still widely available on over 100 screens, having lasted for 16 weeks and made $15.28m.

On the home front, the Australian films releasing over the next crucial weeks are: