The Secret Garden looks like a gentle fantasy world for kids and adults alike as everything else melts before our very eyes. Total box office for the weekend was around $5m compared to $20m for the same time last year.
David Tiley 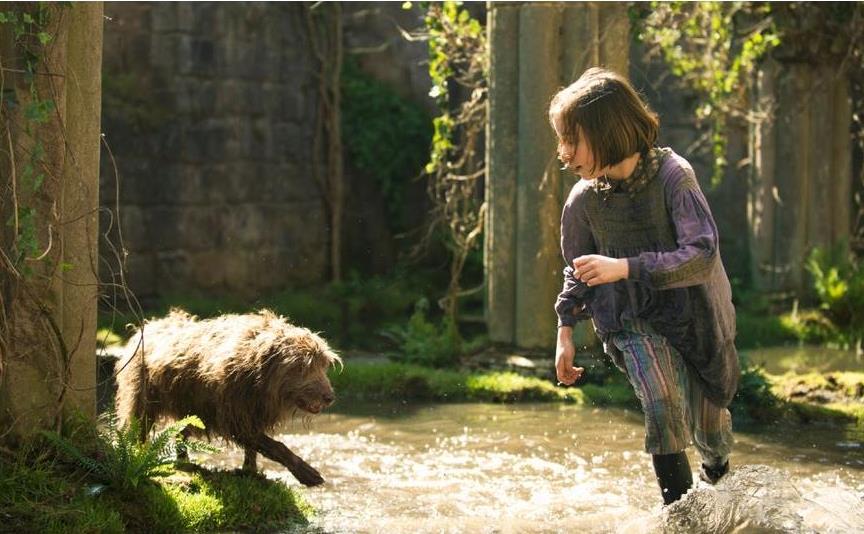 The Trolls World Tour collided with the nation’s school kids last weekend, gaining twenty screens to 283, taking an extra 46% so it ran a screen average of $3761, took $730,000 and pushed the cumulative total to almost $5m. That is unusual in week three if a film’s run, but the sticky fingerprints and puddles of sugary stuff show the resigned exhibitors why.

The total box office for the weekend is stumbling around at around $5m, as compared to $20m for the same period last year. By now the industry is desperate for the Victorians to come back on stream, since it is the heart of the indy sector, which is the only piece getting any moments of glory at all.

By now the industry is desperate for the Victorians to come back on stream, since it is the heart of the indy sector, which is the only piece getting any moments of glory at all.

Tenet swapped places with the Trolls on the league table, as its screen averages slipped to $2005 on 265 screens in its sixth weekend. It is still doing better than The Trolls overall because the total box office is $10.7m so it climbed faster. Around the world the film has made around $370m, but the budget is $250m, the advertising would be substantial and exhibitors get at least 40% of this money.

Variety insults Tenet by pointing out that a 1993 Bette Middler comedy, Hocus Pocus beat Tenet last weekend on the eve of Halloween. We’ve heard the argument that the cinemas are stuffed (as opposed to stuffed full) as they run out of blockbusters, and entire chains will shut for the duration. In the UK that includes Cineworld, which also owns US chain Regal which it will close as well. With all this, ‘it will mean the loss of tens of thousands of jobs and could cause both exhibition giants and independently-owned, smaller theaters to go bankrupt.’

Read: News in Brief: What a week – Bluey joy, feds whack sector, festivals are back

All in all, the world continues dire.

Internationally, the release of Wonder Woman 1984 has been moved back to Christmas, Black Widow to the middle of next year, No Time To Die has gone to April,