Box office: Branagh vs Branagh with Belfast and Death on the Nile 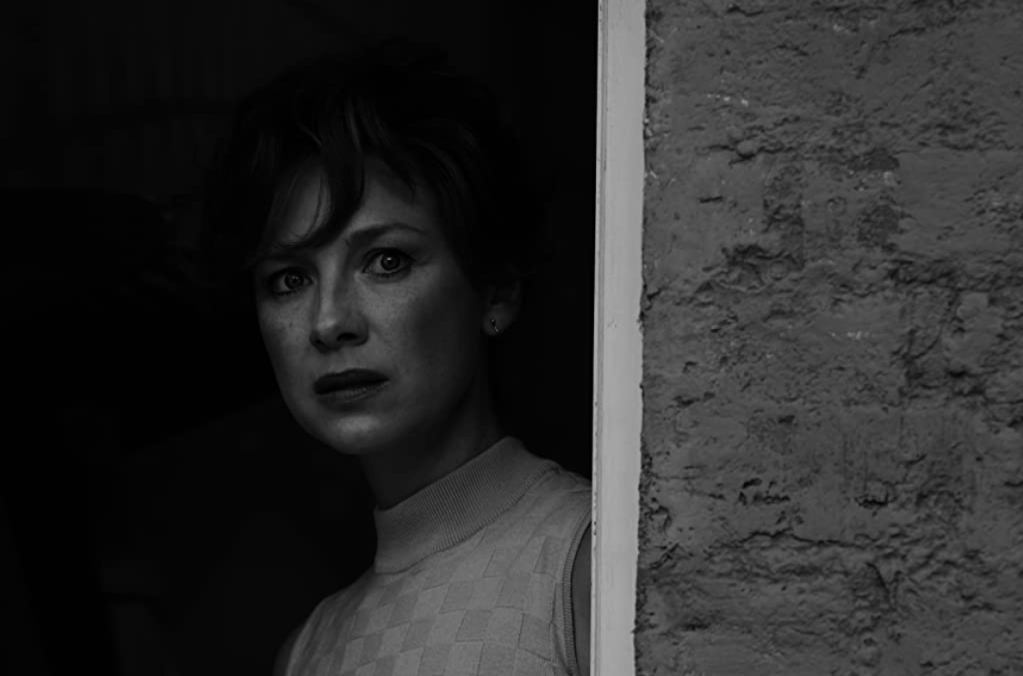 Kenneth Branagh is behind not one but two films feeding our emaciated exhibition sector. Death on the Nile is a shoot-by-numbers marketing exercise pumped out to give the stars a good time as agents grinned and crew revisited old tricks.

After its second weekend Death on the Nile has made $3.6m from 373 screens in Australia. It was dumped from top slot by Uncharted, a simple lost treasure film to bring out the inner child. Launched on 546 screens in 301 cinemas – a sure sign of its multiplex intentions – Uncharted made $5.63m over the weekend. The last time a film did better in its first weekend here was around December 16 2021, when Spider-Man: No Way Home exploded with $26.1m in a single weekend.

Read: Lifeless Death on the Nile

But Branagh is truly immersed in Belfast, shot quickly in the gap between Covid surges in an abandoned school in London and an airport which started as His Majesty’s Balloon Factory. The script brewed over a lifetime, based on Branagh’s own story in Northern Ireland as the Troubles flared and his family confronted the need to leave. The very opposite of a crowd-pleasing job of work, it sees raw social catastrophe through the eyes of children, teetering on the edge of a sentimental meltdown but always firmly controlled.

In Australia, Belfast is now on $2.3m in three weeks, having lost 11% of the weekend take to reach $441,000, which gave it the number-six slot. But in a rare reversal of fortune, it gained 34 outlets and 25 screens so exhibitors are matching the audience’s passion in the foyer of 103 cinemas. Death on the Nile is ahead by $1.3m, but it has more than three times the number of screens, so exhibitors are doing much better with the art film on a per seat basis. Ha!

In the general UK market Belfast has made $25.3m, with $5m from Northern Ireland and The Republic of Ireland; in the North it blew everything else away. This is a film which works because it connects. Migrant children (like me) will be left awash with their own memories. In North America, which includes Canada, it has taken $11.7m, so it is most popular in Northern Ireland, followed by The Republic, then the UK, then Australia and then the US.

Belfast is also driven by seven Oscar and six BAFTA nominations. Drive My Car, in Japanese rather than English, is nominated for four Oscars and three BAFTAS, but came out in Australia on 34 screens, which has yielded $197,000 so far, after it lost 27% from its first to second weekend.

Covid has tested some good arthouse films which have still come through. The French Dispatch, for instance, took $65m around the world, while low budget Minari made $21.5m. Belfast has made $45.6m in a month.

The Beatles: Get Back – the Rooftop Concert is an eccentric offering. Run on IMAX, carved from the Disney+ documentary series by Peter Jackson, it offers 65 minutes of the real thing. It opened on 36 screens and ran for two weeks to amass all of $127,000. The UK result of $150,000 is only marginally more while it made $1.3m in the US and $3m around the world. As a loss-leading taster for the Disney+ series it probably served its purpose admirably.

102 screens is a reasonable reach, and distributor Studio Canal has clout. Neither of these worked for Wyrmwood Apocalypse in its first week, when it made all of $35,000. Last weekend added insult to injury for this plucky Australian fighters-and-gorelover’s delight, which went on to lose 47 screens and 81% of its take, to make $6,000 on its second weekend.

And what about Blacklight, shot in Australia? $127,000 in the second weekend from 188 screens to harvest a total of $591,000. It dropped two slots to number nine. Not completely terrible by current standards.

I’m Wanita finally left after three official weeks, having made $20,000. Read these stories and ask yourself if this is fair.

Jackass Forever is hanging in at number three, with a swag of $5.79m ahead of Jennifer Lopez rom-com Marry Me, which is a fair way behind Jackass, perhaps because it is a grown-up movie masquerading as prenuptial schmalz. And therefore confusing.

Sing 2, House of Gucci, Scream 6, Ghostbusters: Afterlife, No Time to Die, Dune and Moonfall are all still available after making between $303,000 and $60,000 over the weekend. King Richard, with $28m around the world, is still plugged on 91 screens but only made a terrible $126,000 after six weeks.

The Jewish International Film Festival is now moving around eight cinemas in Sydney, Melbourne, Perth, Canberra and Brisbane, while the Alliance Francais French Film Festival will travel the Palace route from March 1. The Japanese Film Festival is online until February 27. None of these show up in the box office figures, so there is plenty of arthouse action in the background. You just have to keep looking.

Erica Schmidt is the writer. The star is the incomparable Peter Dinklage, her husband. The director is Joe Wright, an excellent director and the child of puppeteers, who made Pride and Prejudice and Atonement. The film is Cyrano, nominated for three BAFTA awards. This maybe a synthesis of popular entertainment and high art to soothe our souls. Or a huge, wretched, drippy contrivance. Only one way to find out…