Box Office: Babyteeth stable while Dare to Dream goes soppy to get rich

From Babyteeth to crocodile fangs, the Australian pictures are practicing The Secret, which is the culmination of an amazing journey into self-help by local TV journalist Rhonda Byrne.
David Tiley 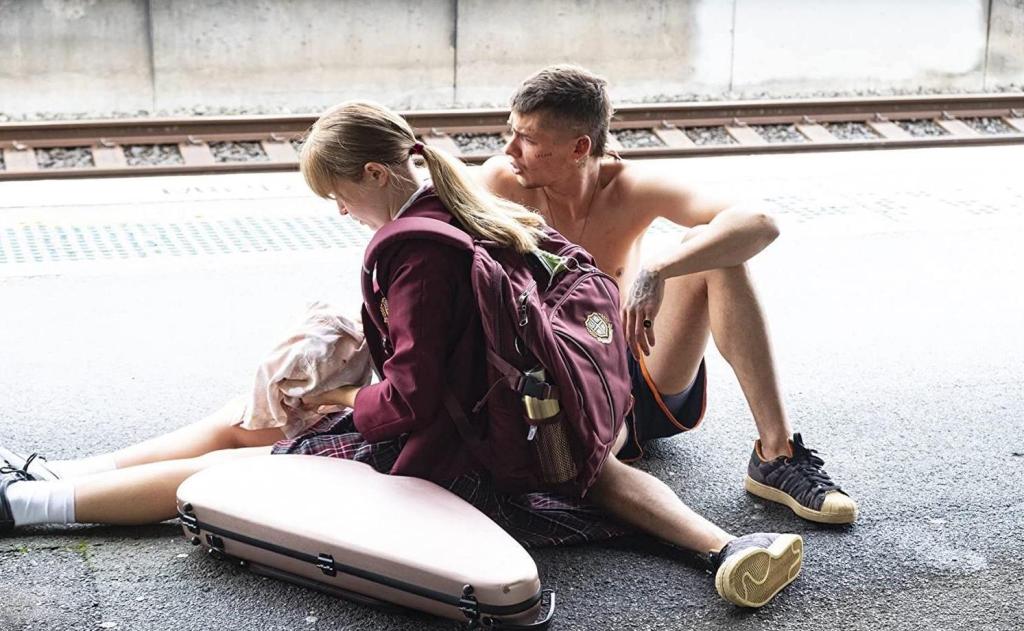 Babyteeth, Shannon Murphy’s coming of age comedy drama from a screenplay by Rita Kalnejais who wrote the book, produced by the utterly iconic Jan Chapman, has been out on its home country screens for three weeks. Universal, which could have put it out much wider, now has it on 45 screens, where it is pretty stable at $774/screen. Not a fair test in these pandemical times. But it is second on the limited release list, while Black Water: Abyss creeps into the cinemas at $426/screen on 15 screens.

Maybe they have banked on our need for positive moments, a small test on the stickiness of hopeful films. This one turns out to have an interesting genesis which involves Australia.

According to Wikipedia, it is based on a book called The Secret by Rhonda Byrne who shares a producing credit. Wikipedia says the book has sold 30 million copies, has been translated into 50 languages and was booted into fame by Oprah Winfrey so it grossed $420m in Australian $, plus merchandise. (Byrne was ultimately sued by Dan Hollings, her marketing strategist, but they settled out of court.)

Byrne has a background in Australian television; her first IMDB credit puts her as executive producer of Oz Encounters: UFOs in Australia, written and produced by Debra Byrne around 1997. In 2006 she originated and executive produced The Secret, basically a DVD sold outside the broadcast system, which ‘swept the world in 2006, changing millions of lives and igniting a global movement’, according to her own website.

The film led to the book, followed by two others, which led to the feature drama, started in 2018, starring Katie Holmes, with a budget around AU$14m. Roadshow Attractions took up the rights, along with major European company Gravitas.

Pulled from a theatrical release, the picture came out in the US on VOD through a bunch of providers and has been doing well. The critics, however, have not been kind.

The top twenty films took $1.73m together, up $36,000 while the limited release lists are up by around $30,000 this weekend, as Victoria continues to suffer pain by boredom. The coincidence is not caused by the overlap so there is a genuine $66,000 gain.

A year ago, the weekend total was $14m, which means the exhibition sector lost around $8m to pay its staff and rental though the punters may have gorged on popcorn to lessen the blow. Not.

Unhinged, with that nice Mr Crowe as the archetypical man from Hell, moved into its second week at the top of the charts. It only dropped 10 per cent, is on 193 screens at $3,632 per screen, and has $1.72m in box office. It opens in the US on August 21 and these numbers should be reassuring.

The King of Staten Island is the only film on more than 200 screens, and has passed $1m in 4 weeks, which makes Unhinged look like a rocket.

Red Shoes and The Seven Dwarfs has now taken nearly $1.3m in six weeks, having gained an unusual 36 per cent while losing twelve screens down to 144. It is an English language South Korean animated tot flick which presumably benefited from school holidays.

Palace as usual picks the right size of release. On 14 screens We’ll End Up Together is taking nearly $3000/screen in its first week and has tempted $115,000 into its coffers. It is a French comedy drama sequel.