After all the COVID horrors, China turns out to have the most productive market for big screen movies.
David Tiley 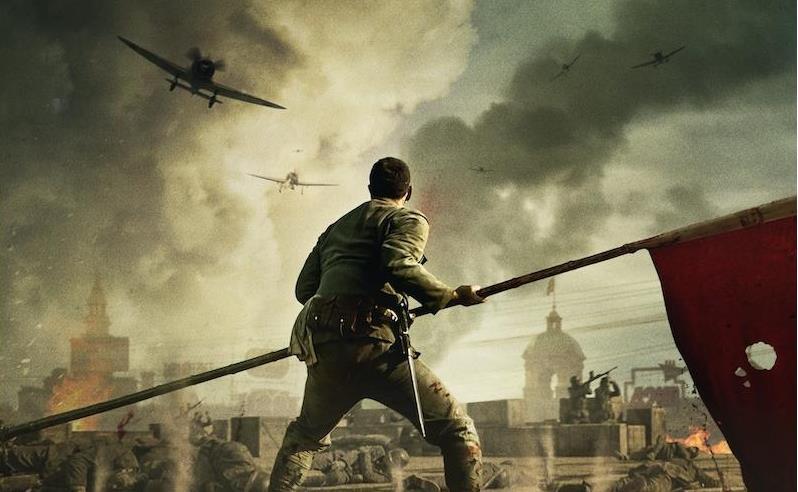 Poster for The Eight Hundred, the highest grossing film for 2020 to date. Image: Furyosa

There are three Australian films on the list this weekend. Swimming for Gold, from Steve Jaggi for a teen audience, was on 56 screens in week one, to make $31,000 at $458/per. The spring holidays are coming and Athabasca Films will want it to hold on that long.

Babyteeth is on $332,000 after nine weeks, which is depressing, but it has fantastic persistence. 13 screens at $815/per, and down only 1% on last week. This one still has legs because the inner city Melbourne market is squashed by a curfew.

While Tenet struggles in its home market, it has taken almost $9m in four weeks in Australia. Inception, also from Christopher Nolan, made that in its first weekend.

The highest screen average in Australia belongs to The Translators, which Palace has put out on 17 screens at $5158/screen and $220,000 in the box office. A French film, described on IMDB as

Nine translators, hired to translate the eagerly awaited final book of a bestselling trilogy, are confined in a luxurious bunker. When the first ten pages of the top-secret manuscript appear online, the dream job becomes a nightmare.

It is a thriller. With books. And cruel owners. What more can an arthouse audience  want? (The first English language set of notes on the script would ask ‘why nine characters? Four would give the audience chance to bond….’)

For a few weeks there has been little drop-off each week, which makes sense since the actual audience numbers for these mainstream pictures are depressed by COVID. It looks as if that spell has been broken and the losses are now more normal.

One of the most interesting films we have tracked week by week is The Eight Hundred. It has been out for four weeks, has dropped to 18 screens, is on $897/screen and has taken $333,000. It is a Chinese film, basically intended in Australia for the Diaspora, and is doing poorly.

The world figures are probably not completely current. The film has made around $530m, and is the highest grossing film on the planet this year, just pipping Bad Boys for Life which came out before the pandemic. $400m of that comes from China itself.

Mulan has made around $40m in China, which is a brutally low figure compared to The Eight Hundred.

The total box office in the top 20 for the last weekend dropped by 13% and now sits at $3.6m, sustained by Tenet.