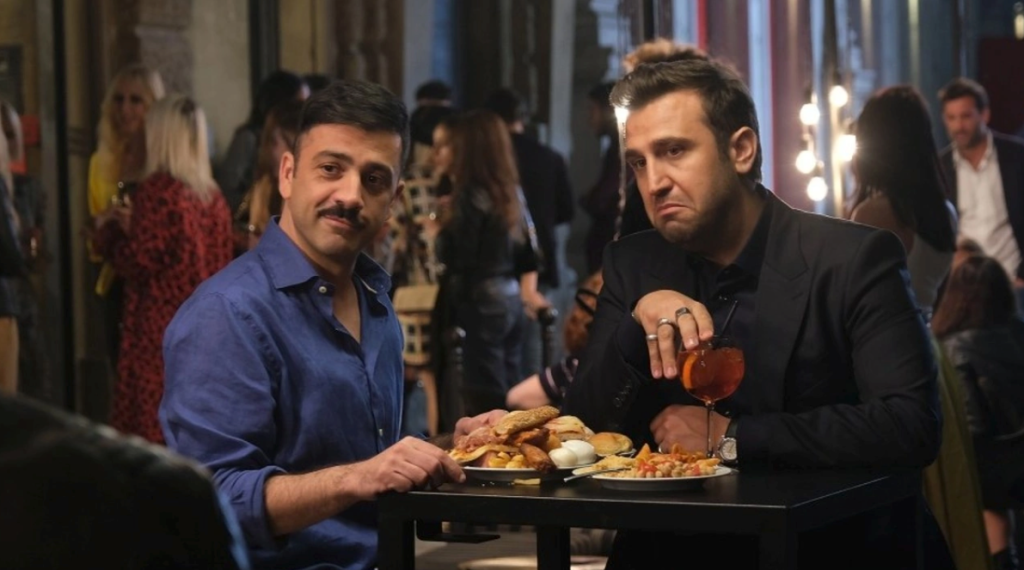 The 2022 ST. ALi Italian Film Festival will return to Perth between 22 September–16 October, whisking audiences straight to Italy with a selection celebrating the country’s filmmaking tradition. From contemporary drama, comedy and documentaries to a retrospective honouring one of Italy’s greatest filmmakers, this year’s rich program promises to ‘transport audiences with a cinematic escape to la bella Italia’.

Direct from the Cannes Film Festival is this year’s Festival Centrepiece Nostalgia, directed by Mario Martone and winner of Best Director, Best Screenplay and Best Actor at the 2022 Nastri D’Argento Awards. An atmospheric urban drama starring Pierfrancesco Favino, it follows a man returning to his hometown of Naples after 40 years and rediscovering the city, its codes and rules, and facing a past that has haunted him.

One of Italy’s most significant filmmakers, Pier Paolo Pasolini, will be the focus of a retrospective celebrating the centenary of his birth. The Festival is thrilled to present three of his iconic film adaptions of literary works: The Canterbury Tales on its 50th anniversary, Arabian Nights and The Decameron.

New Italian Cinema highlights include Breaking Up in Rome (Lasciarsi un giorno a Roma), an homage to the Italian capital. This heartfelt romantic comedy directed by and starring Edoardo Leo delves into the difficulties a couple faces when they separate after many years living together.

Romance is a key ingredient of the suspenseful and delicious comedy The Perfect Dinner (La cena perfetta) which sees a Neapolitan mafioso who is sent to Rome to launder money through a restaurant crossing paths with a chef who dreams of winning a Michelin star.

The Shadow of the Day (L’ombra del giorno) features brilliant performances from a smouldering Riccardo Scamarcio and rising star Benedetta Porcaroli. Following the declaration of racial laws in Fascist Italy, a restaurateur’s life changes when a girl with a dangerous secret starts to work at his restaurant in this dramatic love story.

The full program will be released 18 August.