Banijay, once the cuddly friend of Screentime Australia, has absorbed Shine Endemol to emerge as a modern version of King Kong.
David Tiley 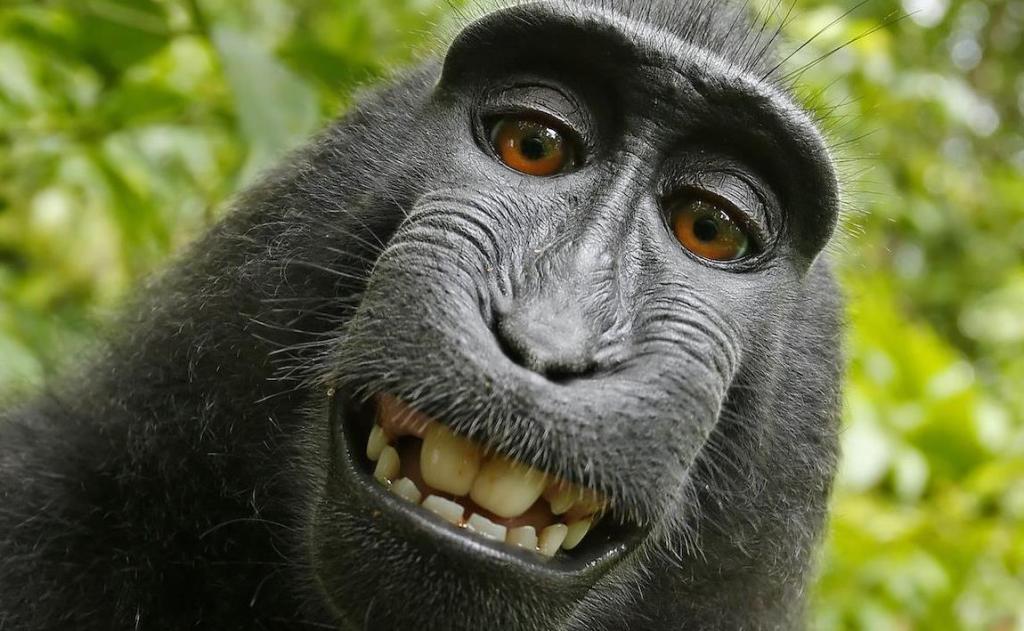 Shine Endemol has finally been bought by Banijay, in a move which went to the European regulators last October and actually happened on July 3, about a day after their approval.

This is an enormous deal though the amounts are moderate compared to the vast tranches flung about by Disney. Variety claims US$2.2 billion. According to the announcement:

The deal makes Banijay the largest international content producer and distributor, ramping up its distribution division, Banijay Rights, and building a catalogue of over 88,000 hours of multi-genre premium entertainment brands. Cementing a collective of the world’s best creative entrepreneurs and an abundance of first-class and new and innovative IP, the business, which retains its name, will act as a go-to for clients across all territories and genres. Total pro-forma revenue of the combined group for 2019 reached approximately €2.7 billion.

It is a big beast. Banijay emerged from the Global Financial Crisis of 2008 as French media mogul Stephane Courbit assembled a group of private investors which included the Agnelli family, who used to own Fiat. Ironically, Courbit’s cash came from the sale of ASP/Case Productions to Endemol, for which he used to work.

The Banijay Group went on to scoop up a group of curated production companies around the world known for their high value intellectual property and internal creativity. With that came a substantial library of modern formats.

Eventually it became the largest privately owned production company in the world. Like Banijay, Shine was set up privately by Elisabeth Murdoch, Rupert’s second daughter.  This company too expanded by absorbing and creating boutique enterprises around the world. News Corporation bought it in 2012 to integrate the favoured daughter back into the family.

Endemol, the company that created Big Brother and therefore the whole reality TV movement, had fallen out of Dutch hands and was substantially owned by Silvio Berlusconi’s family, and then onsold to US private equity company Apollo Global Management.

Apollo did a deal with 20th Century Fox, aka Murdoch, to merge Shine with Endemol into a joint venture, and kept half. Shine basically hollowed Endemol out, until Disney bought Fox from Murdoch, and thereby acquired Shine Endemol, still trailing Apollo. Disney decided it didn’t want the company and Banijay aka Stephane Courbit marshalled resources to pounce. This time they went to the banks which is why this account tracks the role of Apollo.

This is said to be the climax of a long hunt for Courbit, for whom Endemol Shine could be a major bridgehead into English language work for a largely European outfit, and therefore a way into the dominant US market.

The combined group will be held by LDH (67.1%), which comprises Financière LOV, De Agostini and Fimalac, the investment company of Marc Ladreit de Lacharrière, and French media giant Vivendi (32.9%).

Sophie Turner Laing, Chief Executive Officer of Endemol Shine was gone within days. She put a determinedly positive on her former domain:

‘This deal bookmarks a creatively rich, commercially successful and relentlessly prolific five and a half years as Endemol Shine Group. It has been a real privilege and honour to lead such a talented and dynamic group of people, each of whom has played their part in, and should be proud of, our many collective successes over this time.’

Marco Bassetti, the Chief Executive Officer of Banijay takes over the new enterprise. He is happy to emphasise the raw power of his new empire:

‘Expanding our catalogue and investment in high-quality, multi-genre IP, extending our footprint significantly, and welcoming a number of new world-class creatives, we hope to become a go-to for clients, and home for the best talent to create the most innovative and fresh scripted and non-scripted programming. With newfound scale and increased strength in the industry, we are excited by the path ahead.’

The Australian industry knows Banijay as the owner of Screentime Australia, which was created by Bob Campbell and Des Monaghan in 1997. These two commercial veterans made ten years of Underbelly for Nine, along with The Secret Daughter for Seven, Cloudstreet for Showcase, and Crownies, Anzac Girls, Janet King and Pine Gap for the ABC.

It was a slightly odd purchase for Banijay, the French company based on formats and light entertainment, but the company was moving into drama. At the time, Des Monaghan told Screenhub, ‘They said they were particularly attracted to what we have been doing in drama. They like the fact that we have developed virtually everything we have done both here and in New Zealand in-house.’

Screentime was given access to Banijay’s enormous format library to move further into the non-scripted business; it has certainly done well, with shows like Ahn’s Brush With Fame, The Secret Life of 4 Year Olds, The Flying Miners and Village Vets Australia.

Endemol Shine Australia has sprawled across the Australian production landscape, led since 2010 by Mark and Carl Fennessy, mostly as an unscripted outfit, but increasingly into drama as well. Given that Banijay is the senior partner in this purchase on an international level, we can imagine that attempts to cut costs will fall on Endemol Shine.

But that may not play out in Australia. Both companies run a kind of mosaic strategy in which the production entities are independent while the sales, distribution and marketing is the real juggernaut, to the benefit of individual producers. Besides, Australia is not the centre of the production world, particularly for a European operation, so the separate pieces may continue to function roughly as they already do.

On thing is sure: the Fennessys have shared the landscape with Rory Callaghan for a long time, as he moved through Endemol and Southern Star. Now he is the CEO of Banijay Australia and and the Fennessys come in as the purchased leadership.

We can presume that the rise and rise of streamed drama is an important part of all this; both companies have a lot to offer on scripted shows of a certain scale.

As far as the FTA broadcasters are concerned, this brings them closer to dealing with an effective monopoly in their key assets. Fremantle and Warners are still standing tall but in a larger shadow, which will also play out internationally.

In some ways the real issue is the financial stability of the new Banijay because the deal was set up before Covid and finishes with a sector deep in paralysis. It’s very hard to make bets on the future right now, though the sector may look more enticing than a lot of other industries. Banks gotta do what banks gotta do.

That would be of concern while they are so weakened. Internationally, companies like Fremantle are comparatively significantly smaller.

Read more: Callaghan mobbed up with the Underbelly Boys