The screenwriting awards for Bong Joon-ho and Taika Waititi produced great speeches, while the irrepressible Rebel Wilson will never be forgotten.
ScreenHub 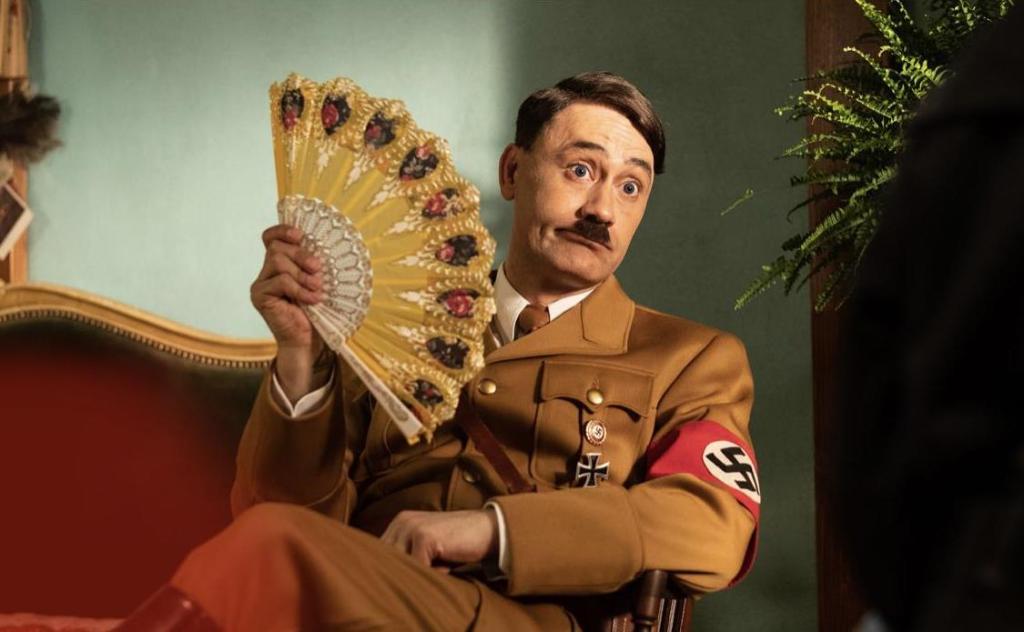 1917 won virtually anything that can be carried by a running man in danger of his life, leaving the big American films hiding at the bottom of a trench.

We will find out next Monday if this was a partisan vote by people who know their own family history or a genuine tribute to a daring approach to familiar material and a fabulous logistics team.

Quentin Tarantino, for instance, was left empty handed and sat glumly behind Rebel Wilson who was probably wriggling with delighted anticipation. As a performer in Jojo Rabbit she had skin in the game.

This was a night for speeches and the vexed question of diversity. Accepting his best actor award, Joaquin Phoenix made a memorable speech.

Rebel Wilson gave an award and produced her own version of halting innocence which split the audience. The cutaways moved around people trying to not piddle into an Albert Hall seat on the BBC, and a bunch of po-faces carved from the wood of the same wowserism we know so well.

Britain of course is the land of Shakespeare and a lot of wonderful scriptwriters, so its industry opinion on best scripts is worth noting.

Again, some biggies were ignored. Tarantino’s face never moved. Instead, the result was exactly the same as the US WGA awards the night before. Best Adapted Script went to Taika Waititi for Jojo Rabbit. It was a joyous moment.

The best original script went to Bong Joon-ho for Parasite, which also took the award for Film Most Likely to be Burnt in the Street by Triumphant Brexiteers AKA Best Foreign Language Film.

At the WGA awards Kevin Bacon presented Bong Joon-ho with his award. He takes up some time at the start, but the speech manages to indicate that the notion of diversity is much more than a question for our own communities. Here we have a director who speaks some English who made a film in Korean which is recognised far beyond its language group as best script of the year. The world of cinema is shifting on its axis; soon the Western world will cease to dominate the market.

The BAFTAs are good at providing transcripts of speeches. Bong Joon-ho was presented in conversation in December 2019. It is a literal transcript but explores something of his ideas and methods.

BJ: So on our way here there was a lot of traffic and I know there’s always a lot of traffic in London but the city has always been such a big inspiration for me. It has given me such good energy over the years. Yesterday I met a friend here and we passed by Covent Garden. Whenever I pass Covent Garden I always think of Hitchcock.

One of my most favourite scene of Alfred Hitchcock movie – his quite late movie – 1972 Frenzy, you know the very famous, that second murder sequence, the horrible thing happen inside of the room and the camera very slowly track back, crane movement to the outside the street under the broad daylight. It is one of the most beautiful murder sequences in the movies.