Release dates of the long-awaited sequel, Avatar: The Way of Water, have been revealed.
Celina Lei 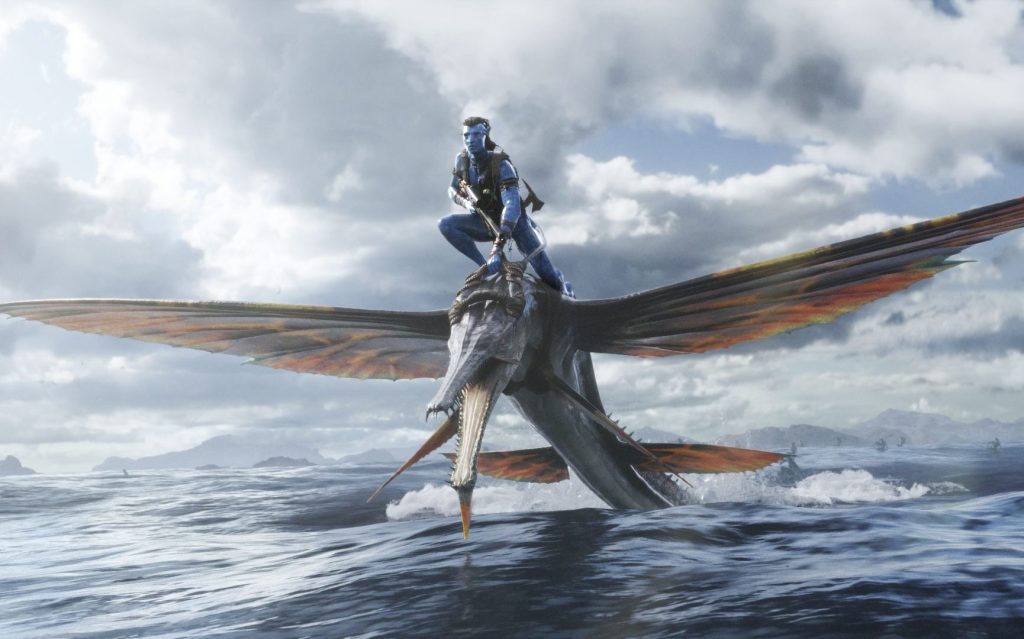 Avatar: The Way of Water will no doubt feature some epic battles. Image supplied.

The long-awaited return of the Avatar franchise is here. Avatar: The Way of Water released its teaser trailer this week with the announcement that it will open in Australian cinemas on 15 December this year.

James Cameron’s first follow-up to the boundary breaking film is set more than a decade after the events of Avatar. Avatar: The Way of Water will trace the Sully family, Jake, Neytiri, and their kids, with a story on family and resilience.

The teaser reveals that Avatar: The Way of Water will no-doubt be action-packed with Avatar‘s signature visuals and impressive world-building. Conflict between the Na’vi and humans continue in an interstellar war, but snippets of co-existence may suggest that collaboration (with some if not all) is possible too.

However, despite being a visual spectacle, not much has been revealed about the plot in the teaser and we will expect more to be uncovered when the full trailer is released.

Fans have been expecting the release of a second movie following Cameron’s announcement of two upcoming sequels in 2010, when Avatar: The Way of Water was aiming for a 2014 release. It’s expected that anticipation will be high after a nearly decade-long delay.

Alongside the release date of Avatar: The Way of Water, 20th Century Studios will also re-release Avatar in Australian cinemas on 22 September.