The 2022 Sydney Film Festival prize winners have been announced, with a slew of Australian filmmakers taking home the coveted awards.
Silvi Vann-Wall 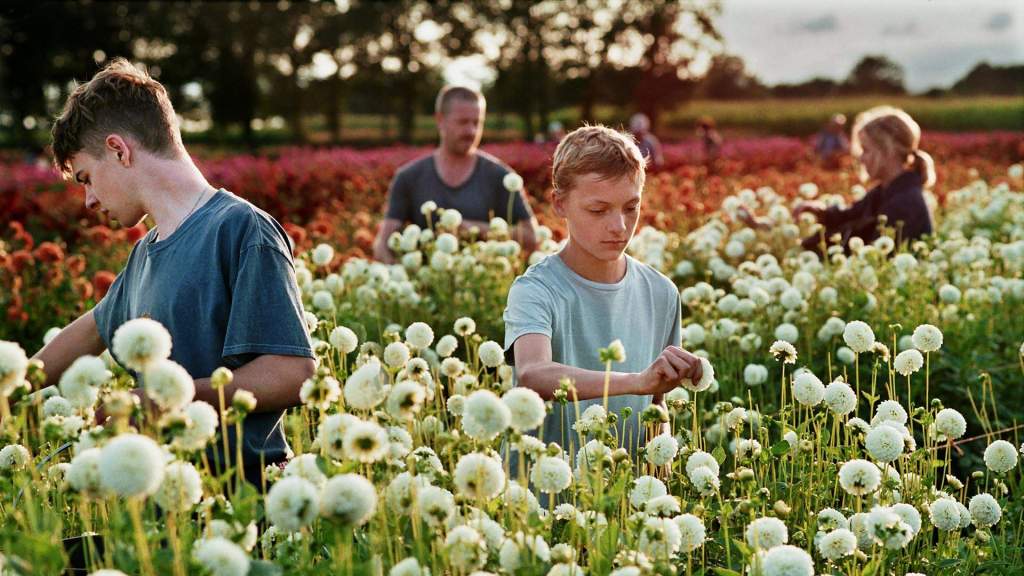 The Sydney Film Festival prize winners have been announced, with Belgian film Close taking out the $60,000 top cash prize.

The jury, led by actor David Wenham, selected Close as the most ‘audacious, cutting-edge and courageous film’ out of a pool of 12 Official Competition films.

The other contenders were as follows:

Director Lukas Dhont gave his thanks to the Sydney Film Festival ‘for expressing its love for the film, the jury for choosing it among all these outstanding pieces, and its first Australian audience for opening hearts and spirits to a film that comes from deep within.’

He accepted the prize remotely, with a pre-recorded video message and written statement.

The Sustainable Future Award went to Karl Malakunas for his film Delikado, a documentary about environmental crusaders confronting murder, betrayal and their own demons in the Philippines.

Australian composer Caitlyn Yeo was delighted to win the Sydney-UNESCO City of Film Award for her innovative, imaginative and high-impact music work for film. She took to Twitter after the event to thank the ‘Asians, mums, ladies and screen composers out there’.

The Deutsche Bank First Nations Fellowship, which provides a $20,000 grant to Australian First Nations Films Creative, was awarded this year to actress Kylie Bracknell. Bracknell most recently starred in the feature film I Met A Girl (2020), and was part of the voice cast for the first Noongar dubbed film Fists of Fury.

The Moths Will Eat Them Up, directed by Luisa Martiri and Tanya Modini also nabbed two prizes; the Dendy Live Action Short Award, and the Rouben Mamoulian Award for Best Director.

The Sydney Film Festival concluded its 69th run this past weekend, and will return next year for its much-anticipated 70th anniversary.