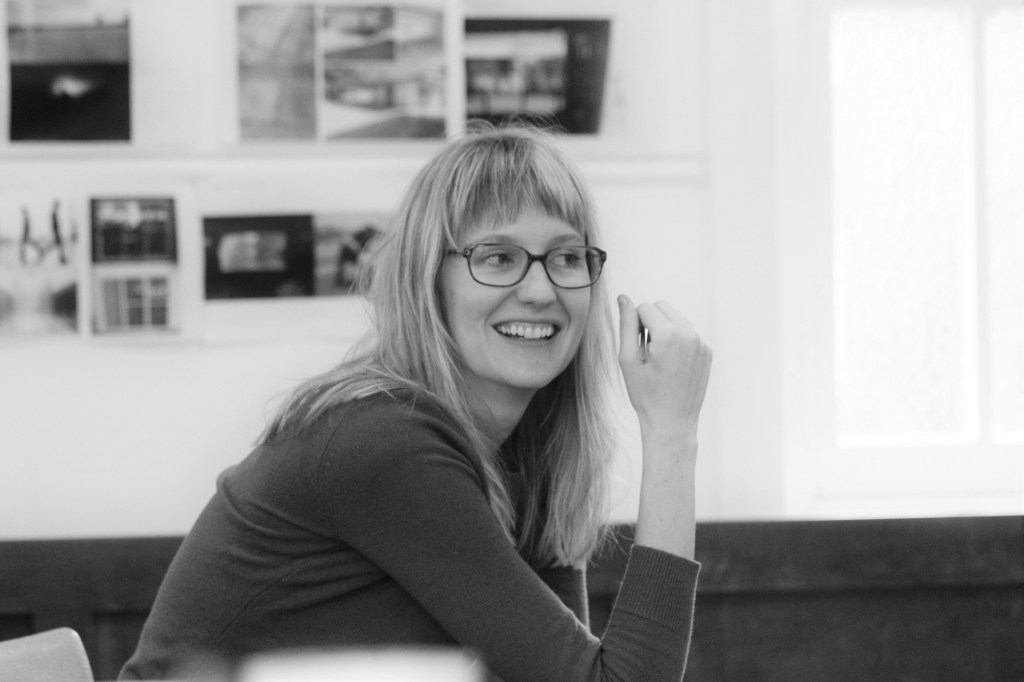 The Australian Director’s Guild announced the annual ADG Award winners at a ceremony today in Sydney, which was also live streamed internationally and around the country for those unable to cross borders. It’s available here if you want to watch.

Continuing her dream awards run including 7 AACTA Awards last year, Shannon Murphy won two 2021 ADG Awards, for Best Direction in a Feature Film (Budget $1M or over) for her debut feature film Babyteeth; and for Best Direction in a TV or SVOD Drama Series episode for her work on the international series Killing Eve (Series 3, Episode 5).

Murphy wasn’t available to accept the awards but in her speech for the Feature Film prize she said: ‘It always feels incredibly comforting to have your work acknowledged by your peers. I’ve never won an ADG Award and it means a lot to me to be given this, especially at a fragile time for films and filmmakers. I’m so grateful to my team of collaborators, most of whom have worked with me previously in television. I’m endlessly inspired by their contributions. This was a low budget feature with so much support from the cast, crew, sponsors and producers, and in particular, I’d like to thank Rita Kalnejais for a beautiful script, EP Jan Chapman, and producer Alex White. I hope all first feature directors get the same level of commitment and kindness that I’ve received making Babyteeth.’

Claire McCarthy, another female director making a bright international career (unfortunately this is still notable), won the Award for Best Direction in a TV or SVOD Miniseries Episode for The Luminaries, episode 2 shot in New Zealand with a script by writer Eleanor Catton.

Read: TV Review: The Luminaries is a knowing tale of love and fortune

The Best Direction in a Feature Film (Budget under $1M) was awarded to up-and-coming director Thomas Wilson-White for his film The Greenhouse.

Bluey added to its accolades with Richard Jeffrey winning The Esben Storm Award for Best Direction in a Children’s TV or SVOD Drama Program Episode for his work on the Sleepytime episode.

First ADs were thanked and acknowledged in many speeches, including by Gillian Armstrong. A special 1ST AD Award was presented posthumously to the brilliant and much-loved 1st AD ‘JC’ John Clabburn who passed away earlier this year. JC’s wife Melissa accepted the Award and their two sons Josh and Lewis also attended the Awards.

ADG Executive Director Alaric McAusland said: ‘After the difficulties of the past two years, the opportunity to celebrate in person with our nominated and award-winning directors, while also welcoming international and interstate guests via live streaming online and in-cinema, was warmly welcomed by Australia’s screen community. My congratulations to all the directors whose work has been acknowledged today.’

The ADG Awards recognise excellence in the craft and art of directing, as well as honouring individual contributions by Australian screen directors to the screen industry. The Awards are the only opportunity for Australian directors and their work to be acknowledged by their directing peers. The Awards cover categories across feature film, documentary, television, subscription video on-demand, commercial, short film, animation, online, music video and interactive media.

Best Direction in a Short Film
– Cloudy Rhodes – Beautiful They

Best Direction in a Student Film
– Andréas Giannopoulos – Friends of Mine

Best Direction in a Commercial Advertisement
– Sanjay De Silva – Flybuys: Give a Flybuys