What does a working relationship with filmmakers from the Asia Pacific offer Australian filmmakers? APSA aims to open up the possibilities.
David Tiley 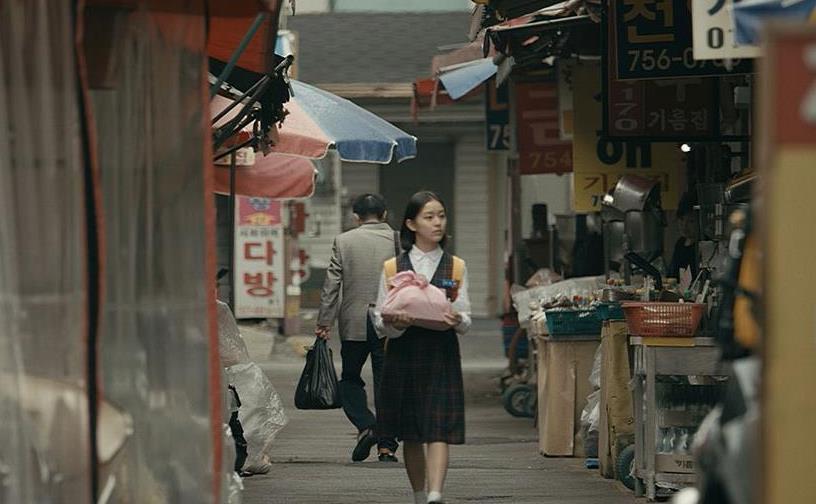 House of Hummingbird is a Republic of Korea/US film produced by Zoe Sua Cho, who will speak at APSA. Image: MIFF

In some parts of the screen industry there is an easy test to pick cynics from idealists. Do you think that the Asia Pacific Screen Awards are a good idea? The response will be a curled lip, or a crazed flash of hope, or a weary sigh from the unreconstructed realists.

We are optimists on this issue although we have held our collective breath for a long time. Part of the problem is that the Asian screen sector is so hard to understand, so various and so local. Screenhub wants to promote connections between Australian and Asian screen creators, but with what? and about what? and why?

Queensland has APSA which runs the Academy, which contains everyone who has been nominated and is growing happily as a means of connecting filmmakers from across the region together. In a small way it seems to be working, though the markets in Busan, Hong Kong and Shanghai are now really vibrant and the streaming market is rewarding filmmakers who look outwards.

There has to be something in APSA for Queensland, which fights hard for its particular industry. It is surely fair to set the KPIs and demand some local engagement for economic reasons. Which brings us to the Asia Pacific Screen Forum which runs in conjunction with the APSA screenings. According to the release,

‘Local filmmakers and industry are encouraged to meet and connect with this year’s nominees and APSA International Jury and panel members at the Asia Pacific Screen Forum.’

The fest opens with a kind of networking event to honour a century of Korean cinema which puts filmmakers together with visiting international filmmakers in a rather more relaxed context than the usual global market.

There is also a forum brunch around the topic of cultural diversity and freedom of expression, at which Indonesian director Garin Nugroho, Russian director Liubov Borisova and Mike Downey, a UK producer and deputy director of the European Film Academy will speak. It is called ‘breakfast with a side of stimulation.’

The Director’s Chair series of public conversations will feature Khazak director Adilkhan Yerzhanov who is nominated for a film called A Dark, Dark Man.

The Creative Collaborations Panel is an opportunity for cynicism, hope and weary sighs as it explores the possibiity of doing business between Australia and Korea. Fortunately it contains nitty-gritty conversations about money which is the real lubricant of these relationships. Speaking will be NZ producer Catherine Fitzgerald, who is making Love Song the first NZ-Korean co-pro which seems to focus on the other great enticement for complicated international connections. She will be joined by Zoe Suo Cho, whose film House of Hummingbird is made by Republic of Korea and USA connections. It is a debut feature from  Bora Kim, which won Berlinale’s Generation 14+ Grand Prix.

There is a nice networking event aimed at emerging local filmmakers:

For emerging and early career filmmakers, connecting with likeminded collaborators is crucial. With first and second-time directors representing over half of the APSA nominated films this year, we invite local filmmakers to join these emerging voices in sharing ideas, stories, filmmaking processes and experiences.

This networking event will feature a keynote speech by the winner of the 2013 APSA NETPAC Development Prize, Adilkhan Yerzhanov who has gone on to become one of the most established and distinctive voices of Central Asian cinema.

Delegates can talk deep issues here because the production and financing processes are so different across the region, and some would test an Australian filmmaker to destruction.

Luke Hetherington, the executive in charge of Industrial Light and Magic’s Singapore and Sydney studios will use Solo: A Star Wars Story and Rogue One to illustrate artistic issues in the digital production pipeline.

The organisers will gather some of the festival programmers who are attending their hunt for films, and running a session with local filmmakers. Paolo Bertolin, connected to Venice and the Cannes Critic Week, and Lydia Ogwant from Toronto are the featured names.

More details here. These events have a range of different prices.