Down to the wire on legislation it needs and fears, Screen Producers Australia tries to beat a feared election deadline
David Tiley 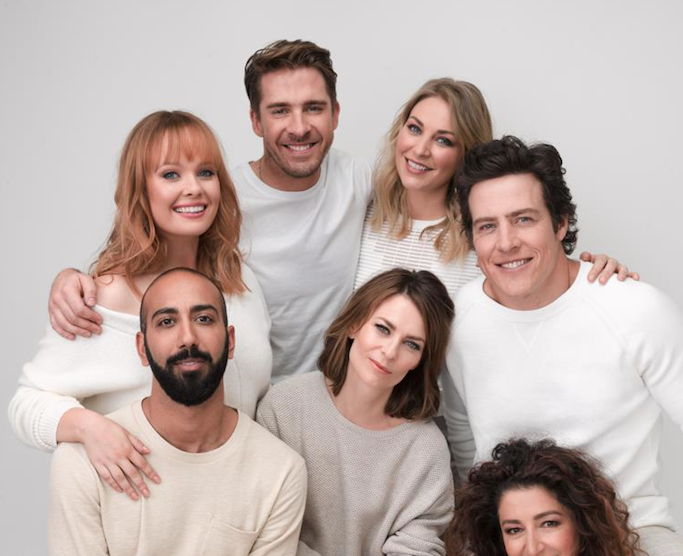 SPA quotes season 2 of Five Bedrooms as the sort of show that is sweating the new legislation.

We are deep in the last two sitting weeks of federal parliament, with the Treasury Laws Amendment (2021 Measures No. 5) Bill 2021 on the list to be put to the Senate. This has been years in the making, and contains the revamped Tax Rebate, which will raise the TV figure from 20% to 30%, while it cripples the low budget feature and feature documentary sector by raising the minimum spend threshold from $500,000 to $1 million.

The Bill has been through the House of Representatives, survived a Senate Review and now goes back to the Senate for ratification.

As SPA said in its release,

‘”The consistent advice from Government over the last 12 months has been that this measure, once passed, would apply retrospectively to productions which commenced from 1 July this year. Hence, there are a substantial number of [Television] productions which have been budgeted, financed and loaned on, on the basis that a 30% rate of Offset will be available,” continued Deaner.

However, the uncertainty regarding the passage of the Bill is causing substantial risk, with financiers declining to release cash flow and some lenders signalling they will soon call in securities. Productions (as well as the businesses behind them) impacted include Five Bedrooms, Heartbreak High, Rock Island Mysteries, Barons and The Prime Minister’s Daughter, as well as many other major shows.’

Right now, the Senate is looking pretty tattered. The attempt to set up an inquiry into ABC and SBS complaints procedures dribbled away and consumed valuable time.

Now the bill is down to the wire. SPA is desperate to get it through, so desperate it has probably gone quiet on any attempts to create some late amendments to fix some of the destructive details in the changes.

The problem is that Morrison is about to move into the shadow of the 2022 election. There are three scenarios:

If the bill is not passed, it lapses and has to be started again. That takes a long time, the sector has to wait, and there is no guarantee that the next version will be bound by that retrospective assurance.

We don’t even know if the Feds would bring back the 30% rebate for television. And what happens if the Labor Party wins?

There is one other edge to this which is really ugly: The mainstream commentators are reporting a growing revolt on the backbenches, so Morrison may be challenged by Dutton. He could lose, while the optics of a fight would be horrible anyway.

How can he avoid this? The theory goes that he could call that early election.

SPA has put out a teeny message to stir the pot. Said CEO Deaner,

‘Given the serious financial implications to our industry of further delay, and the uncertainty that there will be any sittings before the election is called, we are hoping to convey to all Parliamentarians the importance of this legislation passing without delay.’