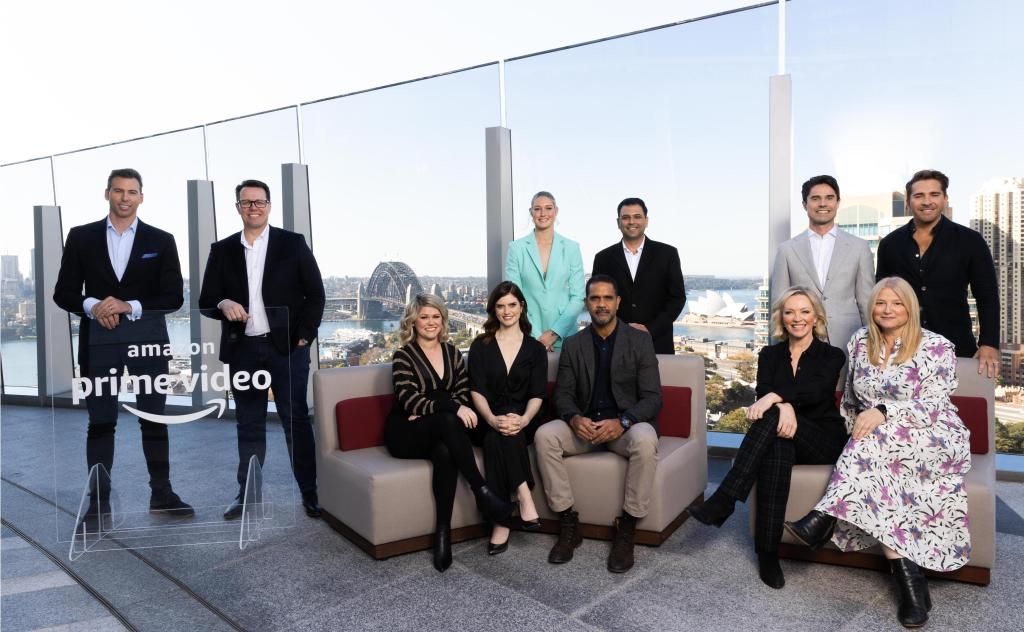 The seven new productions span a wide range of formats and genres, from feature-length drama productions, to docuseries, to sketch comedy, including the first Amazon Original feature length documentary to be made in Australia: Burning, which explores the painful reality of the Black Summer bushfires. Also on the slate are feminist noir comedy series Deadloch, from Get Krack!n and The Katering Show’s Kate McCartney and Kate McLennan, and a series adaptation of Australian Holly Ringland’s international best-seller The Lost Flowers of Alice Hart, starring Academy Award nominee and Golden Globe winner Sigourney Weaver.

‘We believe that putting the spotlight on the very best stories from Australian creators will not only excite our Australian viewers, but also our Prime members around the world. Today’s announcements are another step in our mission to bring outstanding content to fruition.’

Erika North, Amazon Studio’s Head of Originals, Asia Pacific, described these productions as ‘underlin[ing] our commitment to investing significantly in Australia within the creative community. She continued: ‘We believe that putting the spotlight on the very best stories from Australian creators will not only excite our Australian viewers, but also our Prime members around the world. Today’s announcements are another step in our mission to bring outstanding content to fruition.’

In addition to these seven new productions on Amazon Originals Slate, Amazon Prime Video also announced the acquisition of an eight-part series based on Australian author Liane Moriarty’s best-selling book Nine Perfect Strangers, which will be produced by the teams behind Big Little Lies and The Undoing.

Nine Perfect Strangers is set at a boutique health-and-wellness resort that promises healing and transformation as nine stressed city dwellers try to get on a path to a better way of living, overseen by the resort’s director Masha (played by Nicole Kidman), a woman on a mission to reinvigorate their tired minds and bodies. However, these nine strangers have no idea what is about to hit them.  The series features an all-star cast including Melissa McCarthy, Luke Evans, Michael Shannon, Samara Weaving and more. Already filmed in Australia in 2020, the series has been acquired by Amazon Prime for global distribution outside of the US and China.

‘We know that viewers in Australia want to see new, fresh, unique and authentic stories that they can connect with, and we’re committed to producing diverse Australian programming for Prime members globally,’ said Tyler Bern, Head of Content, Prime Video Australia.

‘Australians are incredible storytellers and we are delighted to be working with some of the best filmmakers, writers, directors, producers and actors in the world.’