ALP goes ballistic about the arts in Parliament, signals trouble for the government

The new regulations which strip advantages from the tax rebate system will have to go to Parliament, and the ALP is keen for a fight.
David Tiley 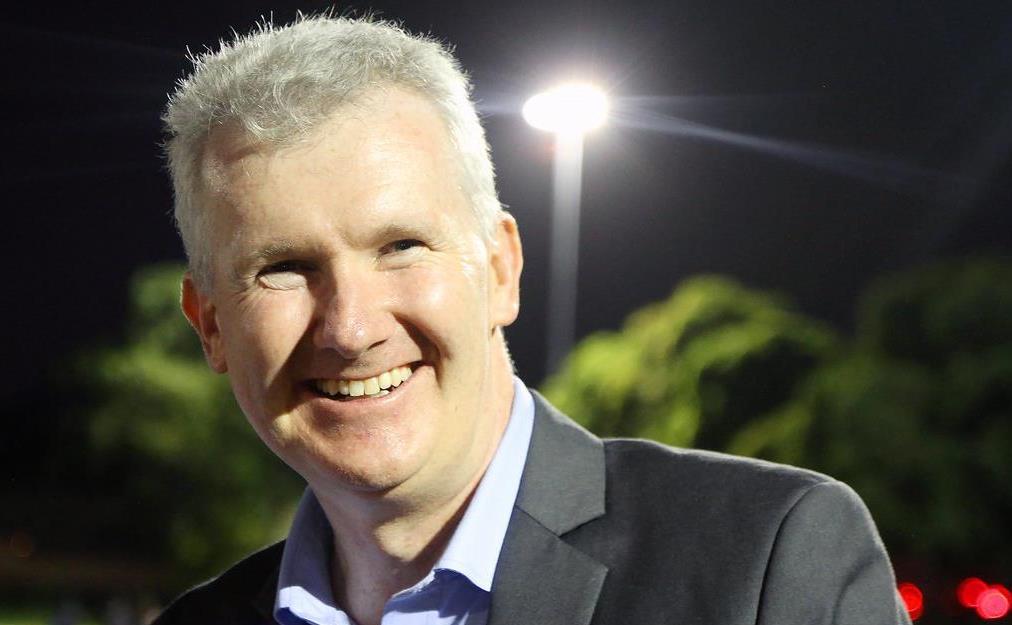 Tony Burke, Shadow Minister for the Arts and Manager of Opposition Business in the House of Representatives, caught the Morrison government in a sneaky move yesterday and launched an impassioned defence of the Arts community in Australia.

He is not a happy camper.

‘First of all, you’ve got the lack of protection in terms of support during the pandemic itself, and we’ve canvassed that many times in this chamber. But then you have direct attacks from this government. They chose now to reduce the obligation on free-to-air television for scripted drama.

‘Now! During a pandemic, when people are already out of work, when people are already struggling to make a living, they decide now is a really good time to say to free-to-air TV, ‘Oh, you don’t have to do as much scripted drama as you used to.’ Of all the times!—they wait until an industry is on its knees and then say, ‘Oh, now’s a good time to attack them.’ They do that for free-to-air TV, they do that in cuts to the ABC and then they use the fact that these cuts have been made to say: ‘Oh, now Foxtel is at a competitive disadvantage. We need to reduce their obligation.’

The government had introduced the Broadcasting Legislation Amendment (2021 Measures No. 1) Bill 2021, without fanfare, without the full exposure draft process. It will  ‘reduce the expenditure required by subscription television broadcasting licensees on new eligible drama expenditure from 10 per cent to 5 per cent,’ which has been separated from other ‘reforms’ and obscured by small bits and pieces here. Like a grenade in a kid’s lunch box.

And it was on for one and old. Labor member Patrick Gorman added

‘It was only a few years ago that their federal council was backing the Young Liberals’ drive to destroy the ABC and privatise it. I understand that still stands as policy of the federal Liberal Party council, and we see the grains of that in this legislation in front of us today. The future that is put in this legislation ignores many Australians with disabilities and many regional Australians.’

The whole thing is on Hansard. The Labor Party may be wobbly on some things but they truly know how to campaign for the arts.

You can find Tony Burke’s speech in full splendour on Facebook, where it has 8,200 views in just over 24 hours.

This is just the beginning.

On Monday, the Senate will hold a committee hearing on the full set of amendments, which will authorise raising the rebate threshold from $500,000 to $1 million, the exclusion of the Gallipoli clause, the 30% limit on rights, and the removal of expenses from QAPE – all losses which make producers grind their teeth over the resultant technical bastardry.

The ALP is signalling that this legislation will be made as public as possible and opposed to the hilt. They will almost certainly move amendments to remove these provisions in the Senate. At the very least they will put them. for all their technical intricacy, on the public agenda and they could get enough cross-benchers to get the provisions dumped.

If that is likely, the government will probably withdraw the legislation. Would that not be a victory?