A lively group of jurors reached into the heart of Australian creativity and out to an arthouse stunner from Georgia to find their winners for 2020.
David Tiley 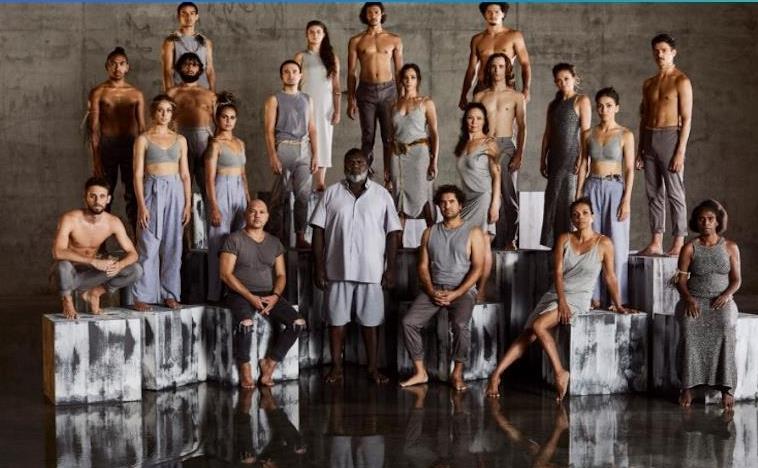 Image: The Bangara company for Firestarter.

The Adelaide Film Festival announced its 2020 prize winners on Monday October 19. The $10,000 cash prize for fiction was given to the Georgian director Déa Kulumbegashvili for Beginning.

Her debut feature is having a stellar career on the festival circuit. It was (symbolically) selected for the Official Program at Cannes 2020, and screened at Toronto to win the FIPRESCI Critics prize. The San Sebastian International Film Festival awarded it the Golden Shell for Best Film.

Kulumbegashvili was born in Russia and grew up in Georgia, which she sees as her homeland, though she studied film in the decidedly Westernised surroundings of Columbia University School of the Arts and media studies at The New School in New York. Even her first short film was nominated in the 2014 short film category at Cannes. Her second short, Lethe, was also in contention at Cannes, along with 12 other major festivals. This is its first outing in Australia.

According to the release, ‘The film is the story of Yana, who has followed her husband in becoming a missionary in a remote Georgian village. When locals burn down their place of worship, pressure falls squarely on Yana. She is surrounded by unsympathetic and manipulative men – the police, her husband, God, her son – and searches with quiet desperation for a space where she can know peace. Her story is harrowing, but portrayed in a remarkably unconventional fashion
by an outstanding new female director whose sheer stylistic originality allows it to resonate.’

In a fine tribute to so much we love about our contemporary national and cinematic culture, Firestarter – The Story of Bangarra has been embraced by Australian festivals along with the ABC and Palace Films for distribution.

Read more: Film Review: Firestarter: The Story of Bangarra is vivid and important

‘”Bangarra” means “making fire”, and for 30 years the Bangarra Dance Theatre has blazed fiercely. This is the story of Australia’s most renowned arts company; it’s the story of three brothers – Stephen, Russell, and David Page – and it’s the story of the way that art can become a weapon that helps people to survive and a nation to heal. It is a story of inspired
inventiveness and the personal costs at which it is won. Combining the Page family’s home movies, interviews with the company’s leading figures, and an archive of its most iconic performances, Bangarra’s work is a proud assertion of the resilience of indigenous culture.’

For this film, directors Nel MInchin and Wayne Blair won the AFF Feature Documentary Award, also worth $10,000. The producer was Ivan Mahoney.