Journalist Phill Liggett, the Bangarra Dance Company and explorations of the violence of white settlement will anchor the 2020 edition of the festival.
David Tiley 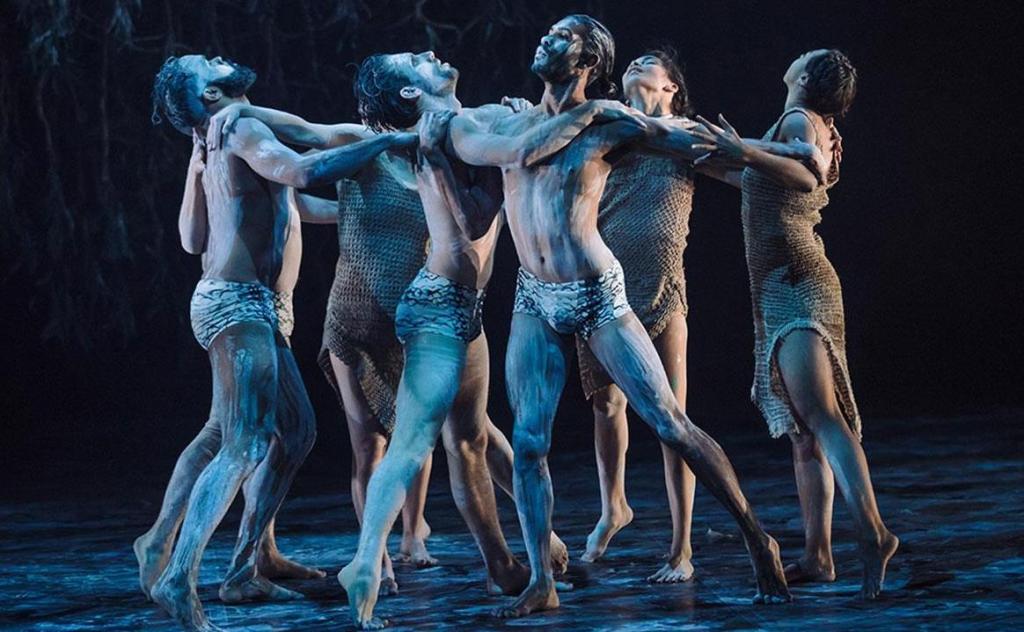 The Adelaide Film Festival has been in a hard place about COVID-19. Can it afford to miss a year? Will the virus be as ferocious in October?

Despite the odds, Adelaide’s program has taken a deep breath and plunged in with a full film festival event in Australia for 2020. The program is scheduled to run from October 14-25, following on from the Brisbane International Film Festival a few days earlier.

The Adelaide Film Festival has announced the first clutch of films.

Feature documentary Phil Liggett: The Voice of Cycling is a world premiere and an Adelaide Film Festival Fund project. Made by Eleanor Sharpe and Nickolas Bird, it follows the English voice of the Tour de France, a titan of sports journalism with 47 tours and 15 Olympic Games behind him. Sharpe and Bird have already won prizes with Remembering the Man and MAMIL (Middle Aged Men in Lycra). Expect jerserys, treadlies and muscly legs for the celebration.

Read More: The Most Anticipated Australian Films of 2020

Firestarter – The Story of Bangarra gets its first SA outing during the festival. Co-directed by Wayne Blair and Nell Minchin, this highly anticipated documentary tells the story of the Page brothers, as they built the extraordinary dance company which helped to change the profile of Indigenous dance in this country, and the landscape of Australian dance more broadly. Which is a cold way of saying ‘completely thrilling’.

High Ground is described as ‘the most powerful and engrossing film of the year’ and ‘the critical darling at this year’s Berlin Film Festival. ‘Directed by Stephen Johnson (Yolgnu Boy) takes an unflinching look at the brutal facts of white settlement. This is a film with all the breathtaking beauty and savagery of this country, rich in dramatic tension driven by taut, understated performances by newcomer Jacob Junior Nayinggul, and also starring Simon Baker (Breathe) and screen legend Jack Thompson.

There will be a strong Scandinavian touch.  Another Round comes from Thomas Vinterberg and actor Mads Mikkelsen. The film arrives in Adelaide just after the world premiere at the Toronto International Film Festival. The Painter and the Thief won the world cinema documentary special jury prize at this year’s Sundance Film Festival. It is described as ‘unflinching and delicate in its depiction of the growing emotional bond between an artist and the junkie thief who stole her paintings.  Director is Benjamin Ree (Magnus).’

Passes are now on sale for the festival, and can be purchased at Adelaide Film Festival’s website.