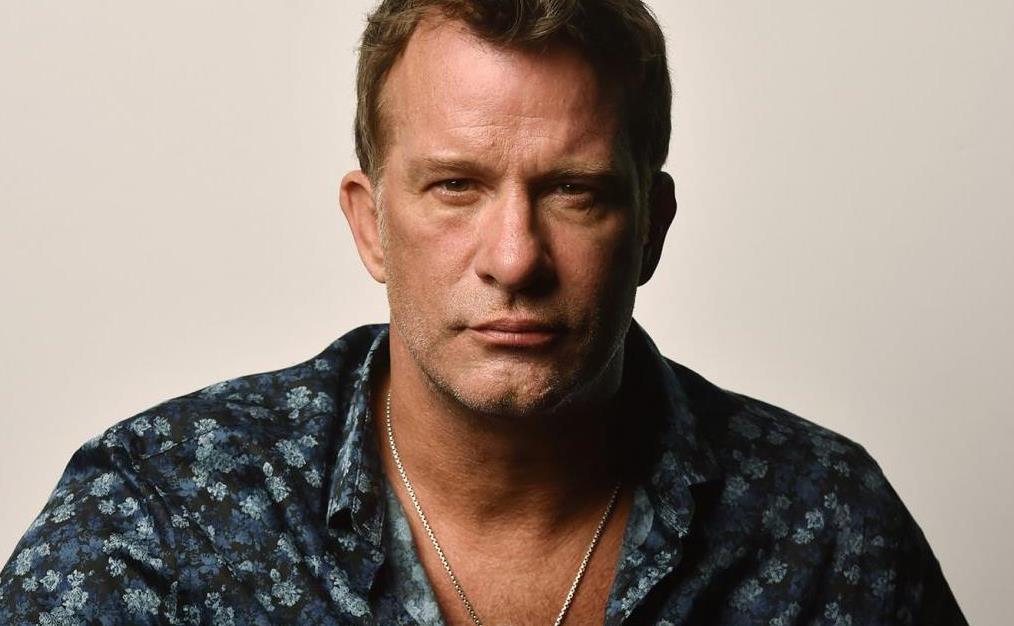 American actor Thomas Jane, known for his roles in Hung and The Expanse, will star in upcoming ABC crime drama series Troppo, due to shoot in Queensland later this year.

Based on Australian author Candice Fox’s bestselling novel Crimson Lake, Troppo is about disgraced ex-cop Ted Conkaffey, played by Jane, confronting his traumatic past alongside Amanda Pharrell, an eccentric PI with a disturbing criminal past.

Together, Conkaffey and Pharrell team up to investigate a missing Korean family man and tech pioneer. As they begin to uncover a string of bizarre deaths, the unlikely duo is thrust into a mutual fight for survival and sanity in the wilds of Far North Queensland.

It’s good news for local film and television professionals, with the ABC’s new series expected to create 130 local jobs while adding $10 million into the state’s economy. This comes off the back of the recent announcement that Mad Max prequel Furiosa’s New South Wales filming is tipped to create 850 jobs and generate $350 million towards the economy.

Filmmaker Jocelyn Moorhouse, who won AACTA awards for Proof in 1991, Muriel’s Wedding in 1994, and The Dressmaker in 2015, will direct the eight-part series.

‘The ABC has a fantastic track-record for commissioning hit crime series like Harrow, which Screen Queensland has supported from Season one through to the current Season three, and Troppo promises to be no exception.’

According to a tweet from West Australian screenwriter Kodie Bedford, who is also working on ABC comedy series All My Friends Are Racist, further credits for Troppo include Bedford, Ramke, Jane Allen, Blake Ayshford, Penelope Chai, Craig Irwin, and Andrew Undi Lee.

Troppo is due to premiere on ABC and ABC iview in 2022 following filming later this year.