Round One determines the 2021 nominees in the television categories and closes this Friday. Comedy is a big focus.
Rochelle Siemienowicz 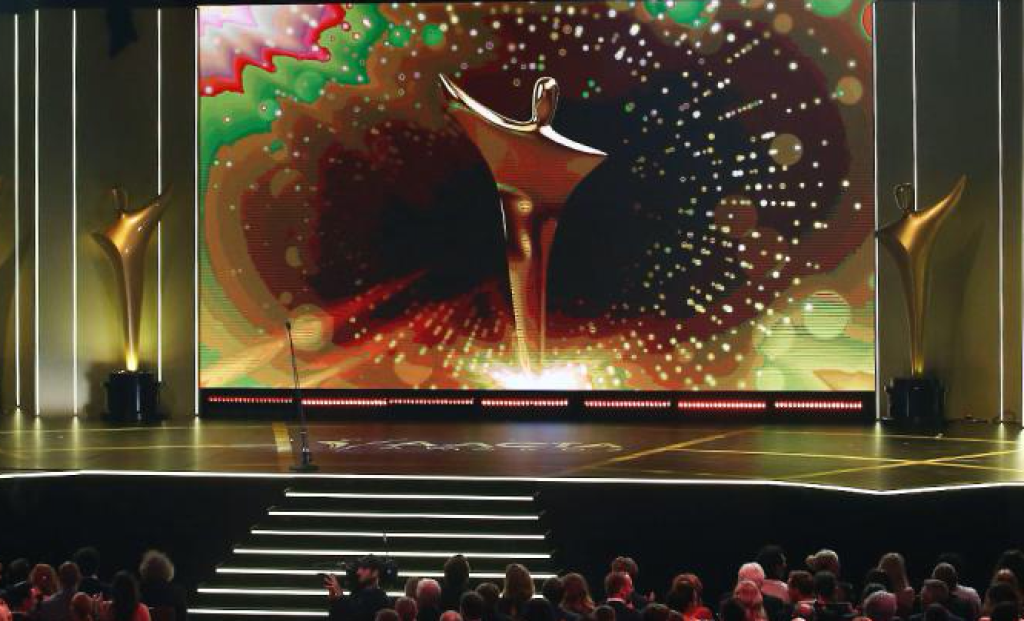 The Australian Academy of Cinema and Television Arts (AACTA) is reminding its voters that the ballot is open for all TV Categories in the 2021 AACTA Awards.

Round One determines this year’s nominees and will close at 5:00pm AEDT, Friday 8 October 2021.

This year, in a first for the TV categories, AACTA have opened voting to all Professional and General Members, with only the technical craft awards limited to accredited Professional members only. AACTA reports a high level of engagement with voting so far.

The AACTA TV platform showcases the entries for member voting. Seeing all the shows laid out there creates a great survey of the field of Australian screen production each year.

Also new in 2021, AACTA is expanding the suite of awards celebrating Australian humour in all its screen forms, with new awards including Best Stand Up Comedy Special and Best Narrative Comedy Series. The Best Comedy Performer category has been expanded to 8 nominees, encompassing all genders.

The Best Narrative Comedy Series is a particularly strong collection of shows this year, many of which we have reviewed here on our site. The entered shows up for AACTA nominations are: Aftertaste, Aunty Donna’s Big Ol’ House of Fun, Everything’s Gonna Be Okay, Fisk, Frayed, How to Stay Married, Preppers (yet to be broadcast), Rosehaven, Superwog, and Why Are You Like This?

Incidentally, AACTA’s focus on comedy extends to other activities with this new development initiative to give monthly $1000 cash prizes for funny, original short form comedy content, with winners and themes announced on the AACTALMAO instagram.

Read: Three Australian dramas you need to watch now on the ABC

But back to the main AACTA Awards game:

AACTA Members can view the field of entries and access the guidebooks via AACTA TV.

Next up in the AACTA Awards carousel is voting for the film awards, which will open on Friday October 8.

As for what’s happening with the actual AACTA Awards shows, stay tuned. They are supported by the NSW Government through its tourism and major events agency, Destination NSW, so much will be dependent on that situation. For more information visit AACTA.