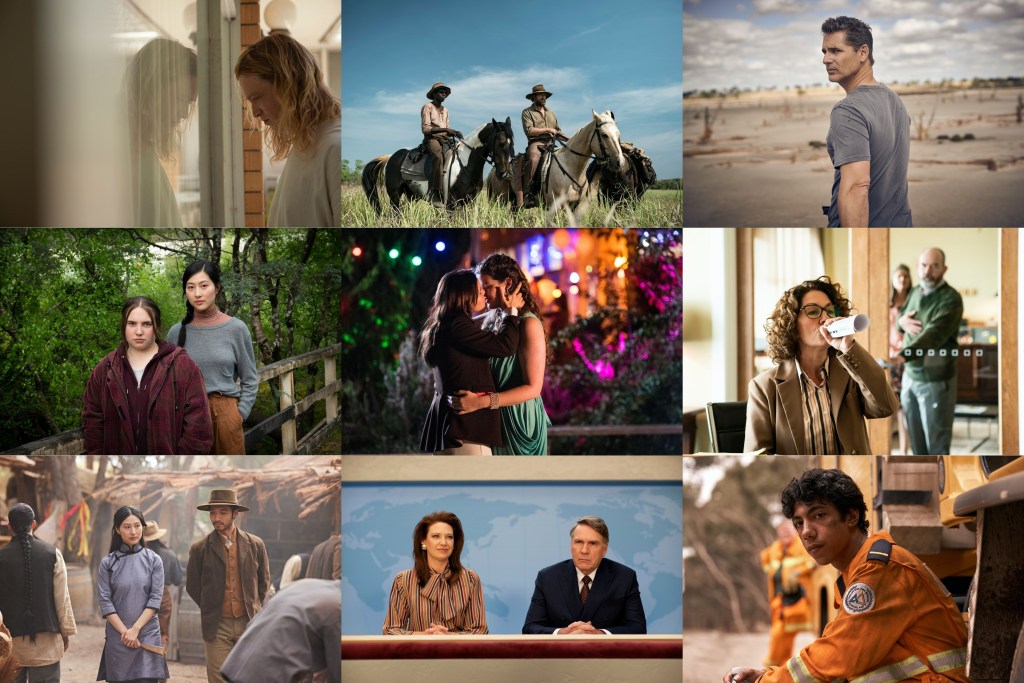 SBS’s New Gold Mountain and the ABC’s The Newsreader and Fires were the biggest winners of the Industry Awards, taking home half the categories.

AACTA CEO Damian Trewhella said: ‘On behalf of the Australian Academy, I congratulate all of the AACTA Award nominees and winners recognised at the AACTA Industry Awards ceremony this evening. We are proud to be an organisation that can recognise the outstanding achievement of screen practitioners behind the best films, television productions and online content.’

The remainder of this year’s Award winners will be announced at the 2021 AACTA Awards presented by Foxtel Group Ceremony on Wednesday 8 December at The Sydney Opera House. The Ceremony will be broadcast on Channel 10 at 7:30pm, and encored in the days following on Fox Arena on Foxtel, Binge, and AACTA TV.