A new International Finance Fund, a surge in certificate applications for Screen Australia

Screen Australia has a couple of dead practical announcements to help focus the minds of producers.
David Tiley 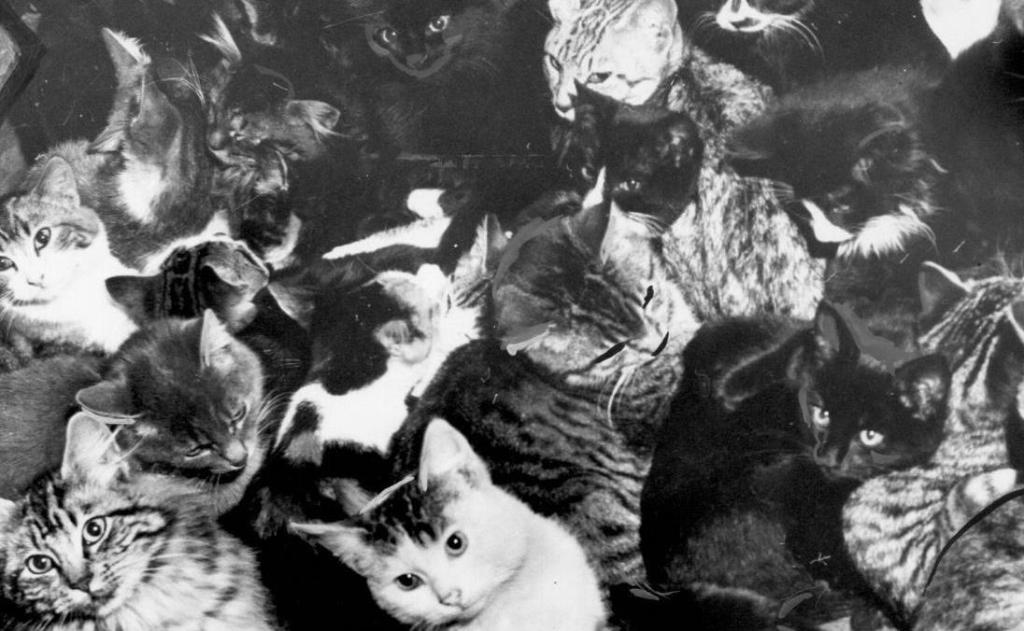 Screen Australia feels like its raining cats as applications for provisional certificates pour through the door. Image: Seattle Post Intelligencer.

The various markets have traditionally been the key planks in any global finance or sales strategy as legions of sales agents, distributors and broadcast reps prowl the booths. Screen Australia supports producers to play that game too with modest amounts of money.

Now that system is in transition; the traditional markets have been contracting anyway, and the pandemic has replaced them with a cobbled-together system of online connections.

So Screen Australia has shifted sideways to offer the International Finance Fund, described as ‘a new fund to support Australian projects with a very high level of global commercial appeal to leverage international partnerships and finance’.

It will finance mentorship and advice, consultations and workshops on pitching, and – most important – the creation of marketing and pitching tools. In other words, snappy and incisive marketing collateral. Going online really sets the bar higher while film festivals are demanding more and more shiny assets to help them market films to their subscribers.

At the same time, this support is more bespoke and project specific, and less anchored to any particular market.

We can expect all of this to remain vital after we find a new version of normal.

There is an important background reason for this fund: the industry still figures it can hit the marketplace early and fulfill the rising demand as the pandemic stretches on and on. The situation in Victoria won’t be helping the national image as clean, funky and virus free, although Film Victoria has just confirmed that screen production is seen as as vital activity so crew will be given the special pass to get to work.

Screen Australia has more on the fund.

Meanwhile, the Producer Offset and Co-production Unit has put out an announcement which sounds like a cry for help.

‘The Producer Offset and Co-production Unit (POCU) is currently receiving a large volume of applications.’

The minimum times are six weeks for a provisional certificate and 12 for a final.

At the beginning of the financial year producers are trying to get their certificates cleared so they can pay back the loans covering that 40%, which carry high rates of interest, and then close their Special Purpose Vehicles under which the project was made. So the new batches of provisionals collide with the final certificates causing a surge.

In practice producers are working back from the end of the financial year. They want to deliver and be paid before 30 June, which tells them when they need to start. Unfortunately, those production dates probably put them back under the shadow of Covid.