A box office report from the pandemic twilight zone

A good week for classics, but as cinemas start to reopen the charts might be creeping towards a new normal.
Jini Maxwell 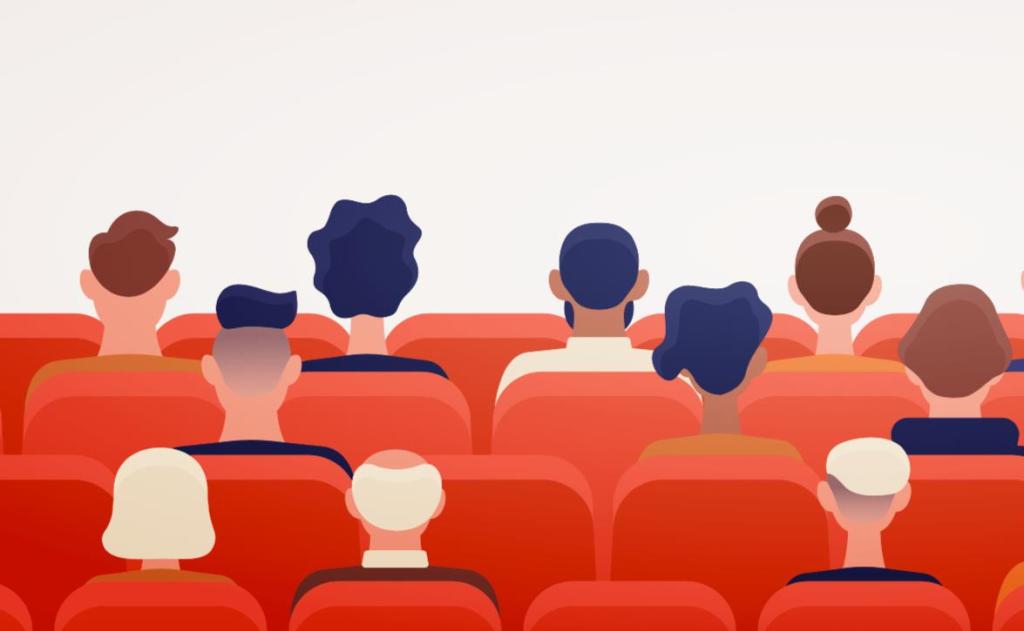 What does socially distanced cinemagoing look like? Image via Shutterstock.

We’re still somewhat in the twilight zone with the box office report. As cinemas around the country slowly begin to reopen, we see a box office not dissimilar to the lineup of the beforetimes: The Invisible Man returns to its pre-pandemic position at the top of the charts. Showing on 24 screens, Leigh Whannell’s HG Wells adaption brought in a total of $53,329 over the weekend. Sonic the Hedgehog played on 19 screens, and added another $29,534 to its screens.

The makers of Bloodshot had to contend with the unfortunate Australian release date of 12 March, just 10 days before cinemas were ordered to close. This action flick, now 18 weeks in release, but only 3 weeks on the Australian silver screen, played on 15 screens, bringing in 24,817.

Read More: The Future of Cinemagoing in a Post-COVID World

You can see the social impact of COVID-19 in the average amount these films are making per screen. Despite research showing that cinemagoing is a hotly anticipated aspect of the loosening of lockdown guidelines, and the huge success of newly reopening of drive-in cinemas, the numbers for classic cinemas are still pretty slim: The Invisible Man averaged just $2,222 per screen.

In fact, it’s the older films, the cult classics, and the drive-in staples that are bringing in the big numbers per screen, with Clueless paving the way. The 1995 reimagining of Jane Austen’s Emma brought in a whopping $15,653 in its sole screening over the weekend – much healthier than Emma (2020), which brought in just $5,176 over all across 11 screens – which makes for a screen average of just $471.

Similarly, The Conjuring and The Conjuring 2 played on 4 and 2 screens over the weekend, but brought in a screen average of $5,446 and $9,836. Dirty Dancing saw similar numbers, bringing in an average of $4,890 across just 4 screens. Of course, I am also obliged to report on the continuing box office presence of Shrek, which is bringing in a very tasty $7,639 on it’s single screen for the weekend; I guess the pandemic didn’t reach the swamp.

Classics aside, The Invisible Man’s screen average is pretty typical across the charts: Jumanji: The Next Level brought in an average of $2,102 across its 25 screens, and and Bloodshot and Sonic the Hedgehog are sitting at $1,554 and $1,654 per screen respectively.

So this box office report is still looking pretty uncanny valley, like so many aspects of the world’s slow transition out of emergency and into a new kind of normal. Until cinemas have reopened  across the country on 9 July, it’ll be hard to know what the future of cinemagoing really looks like  – personally, I’m just in it to see how long Shrek stays on top.

The entire reported box office for the US over last weekend. The Wretched, Becky and The Trip to Greece took AU$250,000 at the top, while number seven was The True History of the Kelly Gang which made AU$217.00. It released on April 24, has made just under AU$50,000 in North America and US$660,000 around the world.