Actor, writer and director Leah Purcell ultimately dominated the Writers' Guild annual awards with her stage play, The Drover's Wife.
ScreenHub
[This is archived content and may not display in the originally intended format.] 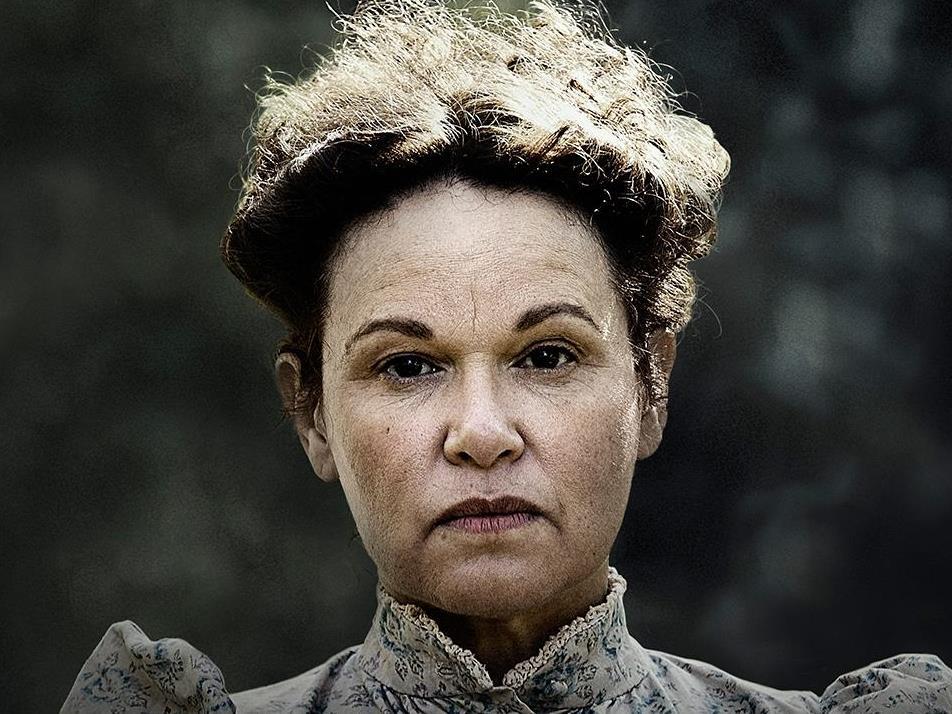 The night really belonged to Leah Purcell and her stage play, a re-imagining of Lawson’s short story, The Drover’s Wife. She received the Stage award, and then the David Williamson Prize for Excellence in Writing for Australian Theatre, and then the 2017 Major Award (formerly the Gold AWGIE), in which all the winners are pitted against each other.

It is not surprising. She has made a stream of powerful work as writer and director in the theatre. An early version of the play won the 2014 Balnaves Foundation Indigenous Playwright’s Award, while The Belvoir Street production of The Drover’s Wife brought her a Helpmann Award for Best Play and Best New Work. She won the Book of the Year in the NSW Premier’s Literary Awards. Then she went on to win the Victorian Prize for Literature, which comes with a comprehensive judges’ report and script extract.

She is also no stranger to the screen as she was the set-up director on The Secret Daughter, and directed episodes of both Cleverman series. She wrote and directed documentary Black Chicks Talking. She acted before the camera in productions from Lantana to The Proposition, Police Rescue to Redfern Now and Janet King. She is turning The Drover’s Wife into a film.

Oh, and she was the lead actor in the play as well.

Beyond the honours for Leah Purcell, the 2017 AWGIES turned out to be a night for familiar names, with a surprising shortage of nominees in the feature film categories, perhaps reflecting the way that writer/directors prefer to join the Directors’ Guild.

As the emphasis in the local industry moves more and more towards television, we could eventually see a deal between the two guilds which enables directors to campaign for a feature or documentary category. And maybe – hush my mouth – be part of the judging team.

With tributes from Sigrid Thornton, Peter Duncan and Andrew Anastasios, Andrew Knight accepted the 2017 Australian Writers’ Guild’s Lifetime Achievement Award, which we hope did not make him feel old.

Here are the screen categories, with the winners in bold.

Only one nomination and the winner will be announced on the night.

It turned out to be

Paris or the Bush: ‘The Story of the Cods’ – Wayne Groom with Carolyn Bilsborow
Streets of Your Town: Episode 2 – Sally Aitken
The Panther Within – Edoardo Crismani

Just to show you how a career can develop for an emerging writer, here is the release about the short film winners.

Christian co-created the television series Carnivores with Tony Ayres, currently in development with Matchbox Pictures and Heyday TV. Carnivores is inspired by his pilot script One Year Later, winner of the 2014 AWG Think Inside The Box competition.

His debut novel, Decay Theory, follows a Melbourne woman who questions her identity after an American accountant claims she is the child who was abducted as a two year old from Kentucky. Decay Theory recently won the 2017 Wheeler Centre Victorian Premier’s Literary Award for Best Unpublished Manuscript, and will be published in 2018 through Affirm Press.

Christian co-wrote the feature film, Relic, which will be produced by Carver Films (Snowtown, Partisan). Relic is a psychological horror film which follows a mother and daughter who search an isolated town for their missing grandmother. Creeping dread turns to sheer panic as they confront their worst fears and face a sinister manifestation of aged dementia. The film has received funding support through Screen Australia, and will be directed by Natalia Erika James.

He has also written short films Coma – which screened at Tropfest – and Small, supported through Open Channel’s Raw Nerve initiative, which screened at the opening night of Palm Springs International ShortFest.