Wrestling the growing beast – AIDC panel on the problem of scale

If you want a series commission, you need to offer something remarkable. Three producers talk through challenging shows and alarming risks.
David Tiley 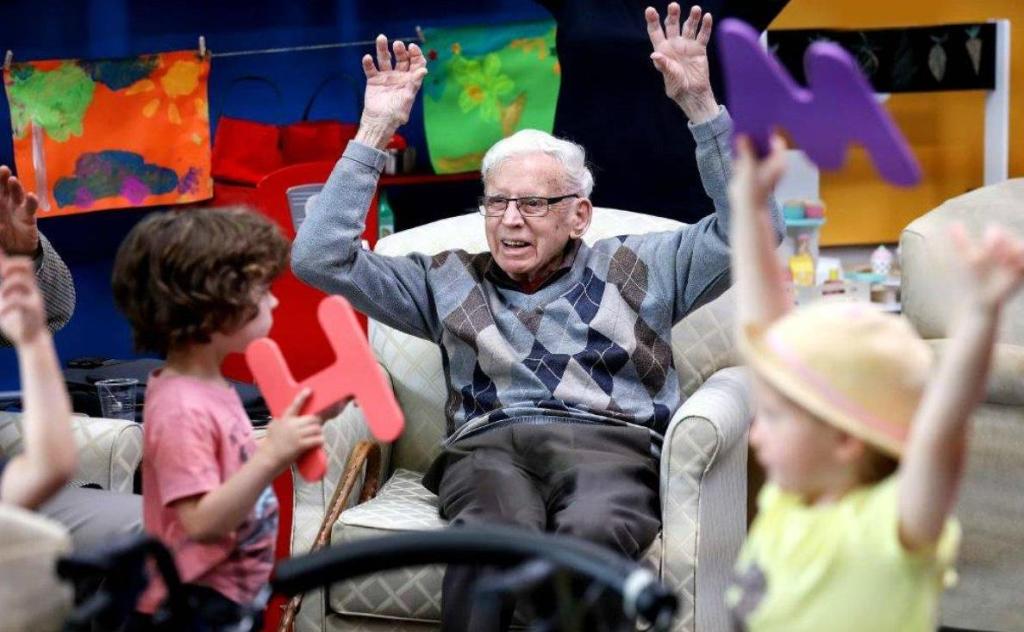 For most of the history of factual, the subject was either too big, too small, too slow, too fast, too dark, too remote, too complicated or already finished. Shooting and cutting a scene was about making a single camera shoot look like multicam. Interviewers learnt to stop people from twitching and directors despaired over tense subjects walking like penguins.

Then broadcasters discovered the extraordinary power of real life on camera, with ordinary people under actual stress. The entire production chain was transformed by chips and software while new technology blew most of the limits away. Audiences became sensation junkies.

People became used to cameras, relaxed and learned to perform. The penguins were real penguins. So much production became exercises in scale.

AIDC 2020 came up with a session about concepts of scale in factual, which turns out to be a fascinating lens on the sector. The first thing to notice is that the participants are surprisingly mild.

Debbie Cuell, the head of genre and executive producer at Shine Endemol and a former head of entertainment at the ABC has been responsible for shows like One Born Every Minute, Old People’s Home for Four Year Olds, Look Me in The Eye, The Great Australian Spelling Bee, Coast Australia.

The session really focused on the idea that scale is not just a physical thing, the Big Stuff of event television driven often by formats. Indeed, none of them really focused on this kind of organisational monstrosity, where the techniques seem to be taken from sport.

Instead, scale is about ambition. The producers may promise unique visuals like nematodes fighting or colourised history or slo-mo insects. Attenborough fronts a lot of this. They may offer a unique level of intimacy, or challenges taking subjects into extreme stress, or simply find a set of conventions to explain a compelling thesis.

The underlying message here is: be careful. Do not overpromise. Grandiosity will be punished. Besides, commissioning editors have bullshit detectors in their genes. Do not stumble but go further than expected. Thrill your customer or you are doomed.

Debbie Cuell ran clips from a difficult birth in One Born Every Minute, where the crew were honouring intimacy, staying out of the way and working a bland environment well. The cut was lovely and the craft level was high so the budget and schedule must have carved the right amount of space.

Old People’s Home for Four Year Olds was a UK format which became a hit here. The crew intended to ignite discussion about the treatment of elderly people, using intimate encounters and casual dialogue. Cuell showed us a scene on a beach in which caring for the seniors was a real pressure. They needed toilets a lot and had to be protected from falls. The beach location was alive with cameras and crews who eventually ended up in a line in the water, each tracking their own piece of action and staying out of each other’s way. The show had sixteen field producers.

Ben Ulm has done a lot of complex shiny floor and competition shows, but his last three have been essay driven series which bring abstractions to life by talking to the victims. Who Gets to Stay in Australia follows a number of refugees as they appeal against judgements. The producers had a notional three month window in which to get to know families, lay out the stakes, document backstory and follow the lawyers. The actual timing depended totally on the courts concerned and the access they could negotiate.

So it was an exercise in nimbleness, in small crews ready to turn out whenever necessary, familiar with the subjects and dogged in their determination.

Jocelyn Little is operating in the Asian market around Singapore, to make wildlife series about the jungle creatures living and thriving in the city and its tenacious vegetation.  She successfully brought Attenborough in to write and deliver the narration, and the show has gone global. Beach House was essentially on the dangerous tightrope of a low budget company trying to do blue chip television.

They used less experienced crew who were prepared to spend weeks in the jungle tracking behaviour. The local people brought their knowledge and interactions with wildlife. The high speed  Phantom and starlight cameras were deployed in blocks and only when absolutely necessary.

There is a lot of common sense low budget feature-style budgeting in here, with similar judgements about flexibility and essential, all under the mantra of spending money where it matters.

There were a few more observations that resonated with the larger world of factual.

1. These shoots are about patient, focused endurance. Producers can recruit on passion, because it is so valuable, and makes up for lack of experience. At the same time, crew on a learning curve do need to be nurtured and skilled up when required. That takes time and attention.

2.  Away from the large bible-driven factory productions each show is likely to be new and different. It really helps to keep talking about issues, to nut them out together and use the full resources of crews. It helps to seek out advice and look for friends.

3.  It is not enough to follow someone in a situation. You have to think about what they have at stake and their own drive to respond to the beats in their own lives.

4.  Social experiments hook audiences and production companies alike but the values of the makers drive the outcome. Bad things can be done to people, stories can be twisted to predetermined outcomes, and the truth can be hidden by production plans. Duty of care is vital, along with honesty and the ability to shape material towards its own message rather than prejudice.