This Week at the Box Office: The Silver Screen Dims 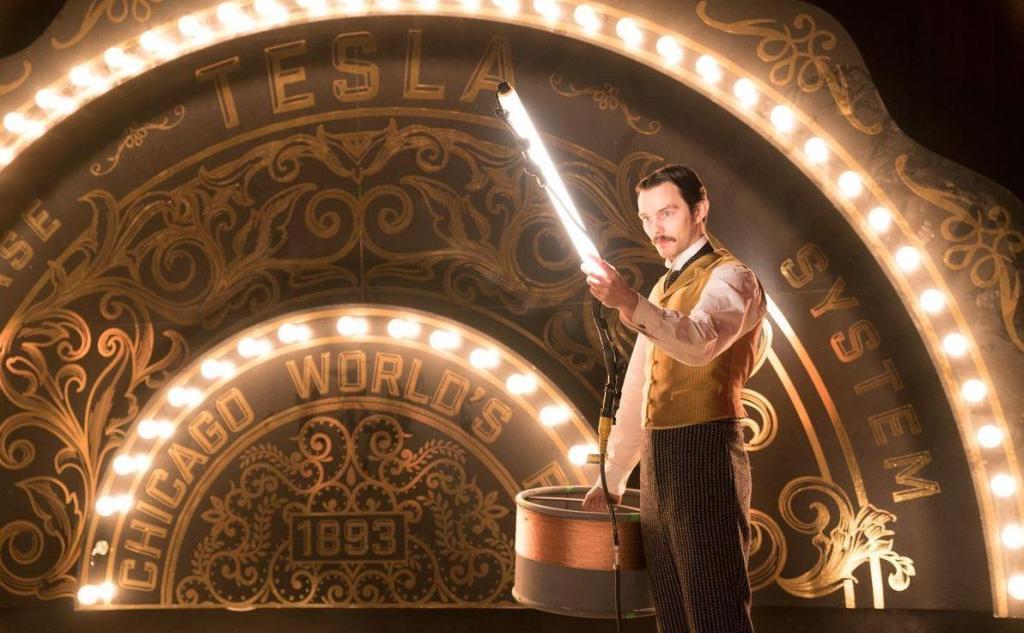 Let’s hope this is the darkness before the dawn, in more ways than one. Image via Roadshow.

The urgent necessity of social distancing became more and more evident over the course of the last week. While restrictions on movement were instituted mostly on a state by state basis, it looks like the movie-goers among us were taking those warnings more seriously than the Bondi Beach-goers did. Where last weekend the Australian box office brought in just over 6 million in revenue, this weekend saw just $1,801,030. With public gatherings discouraged (or even banned) around the country, and non-essential services closing left right and centre,

The solitary new release, yet another historical drama starring Benedict Cumberbatch, would have been a smash hit in another other climate; as it stands, The Current War, which features Cumberbatch as Nikolai Tesla, brought in a disappearing screen average of just $701 across its 201 screens in its debut weekend, for a total taking of $146,525.

This is a grim indicator of the state of the box office across the board: Bloodshot kept the number one spot, but its numbers aren’t looking great. The flick showed on just 5 less screens than last week, but brought in 66% less revenue in its second week than its first. That’s a total taking of $475,906 across 341 screens, which makes for a screen average of just $1,396. Pretty bleak numbers for a film in the top spot. The Invisible Man also saw its takings drop by 60%, bringing in just $1665 across 258 screens.

Miss Fisher and the Crypt of Tears was one of the hardest hit; the film lost a whopping 79% of its revenue week to week, seeing its takings drop from $244,743 – which were already shaky – to just $50,673. Given it’s still showing on an (at this point somewhat inexplicable) 295 screens, that makes for a taking of just $172. I guess given the current pandemic, there’s no real mystery there.

Showing on a similar number of screens in its fifth weekend in release, Sonic the Hedgehog fared slightly better; our favourite videogame speedster brought in just $553 across 292 screens. Lucky for Paramount, the film has already brought in $12,088,578 at the Aussie box office alone, which are numbers no-one could sniff at.

Before we move over to limited release, I must of course, visit Parasite, which is maintaining an almost identical screen average to Sonic – $554, albeit on far fewer screens. In its thirty-eighth week in release, the film showed on 58 screens, down from 105 last week, adding a further $32,150 to its total Aussie box office taking of $5,996,636.

The limited release report is telling the same story; In My Blood It Runs is still up the top of the charts, but bringing in an average of just $323 across 15 screens. Honeyland also showed on 18 screens in optimistic prerelease. We’re not sure that any amount of effusive critical praise will see this documentary show in wider release next weekend, but, comparatively, the film still did okay, bringing in $8,370 across its screens, which makes for an average of just $465. Films in limited release brought in a whopping 84% less than they did the week before, dropping down to just $60,645 in revenue, as opposed to $385,503 last weekend. As lockdowns become more prevalent, and films cancel production around the country – and the world – this seems less like an anomaly, but a sign of things to come.

We’re not going to mince words: for filmmakers, these numbers look grim, and only looking to get grimmer, as non-essential services are shut down in Victoria, New South Wales, and other states are likely to follow. But there is a silver lining here; social distancing is our best bet in keeping the health system functional, minimising transmission, and saving lives. These numbers tell a sad story for the screen sector – but a very encouraging one in terms of how seriously people are taking their social responsibilities. For now, our box office report may be put on hold, but let me leave you with the reassurance: together, we can get through this.